The iPhone 12 has a dual lens 12MP camera system and 4K video recording. It can support 2x optical zoom and 5x digital, meaning less blur from far away.

The Samsung S20 also has a 12 MP dual lens and 4K video, but only offers 1.1x optical zoom and 3x digital. Both boast improved night mode and camera stabilising software, which will make your photos look professional even in the most photographer-unfriendly settings.

Today, however, smartphone photography is about software as much as specs. Both phones apply serious amounts of computational power to improving photos, and it’s difficult to take bad photos with either.

Apple said its new iPhones delivered 5G speeds of up to 4 gigabits per second and would be able to balance speed with battery life, which early 5G networks have often been tough on. This means that when a phone 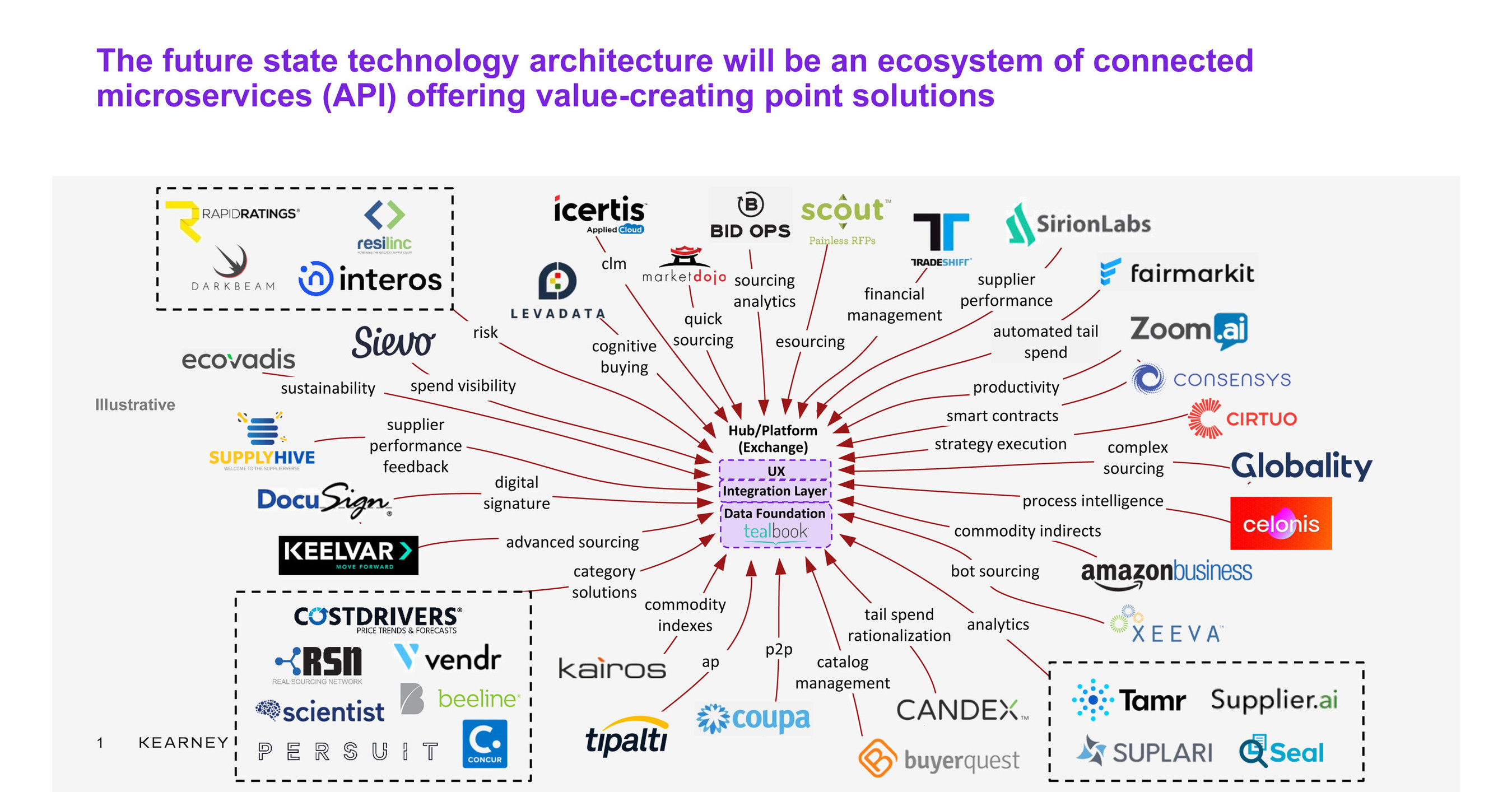 Samsung’s Galaxy A51 5G is currently the South Korean giant’s cheapest 5G offering in the market. That is about to change soon as the company has now announced an even more affordable Galaxy A42 5G smartphone. Samsung announced the Galaxy A42 5G on its UK website. The company’s Vice President of Sales in UK and Ireland said that it is a part of Samsung’s ongoing efforts to deliver next-generation connectivity to more people. 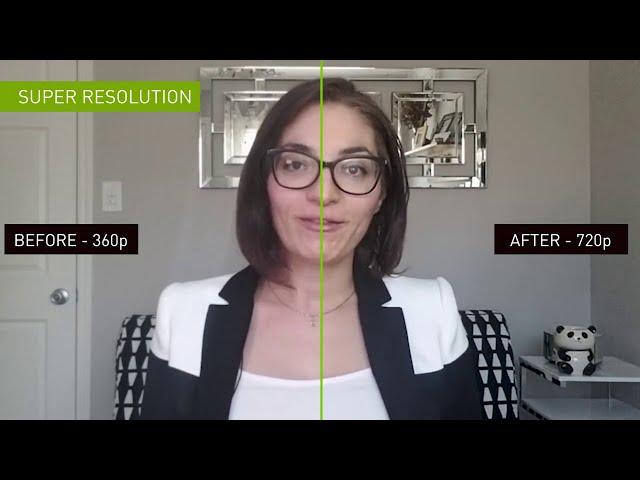 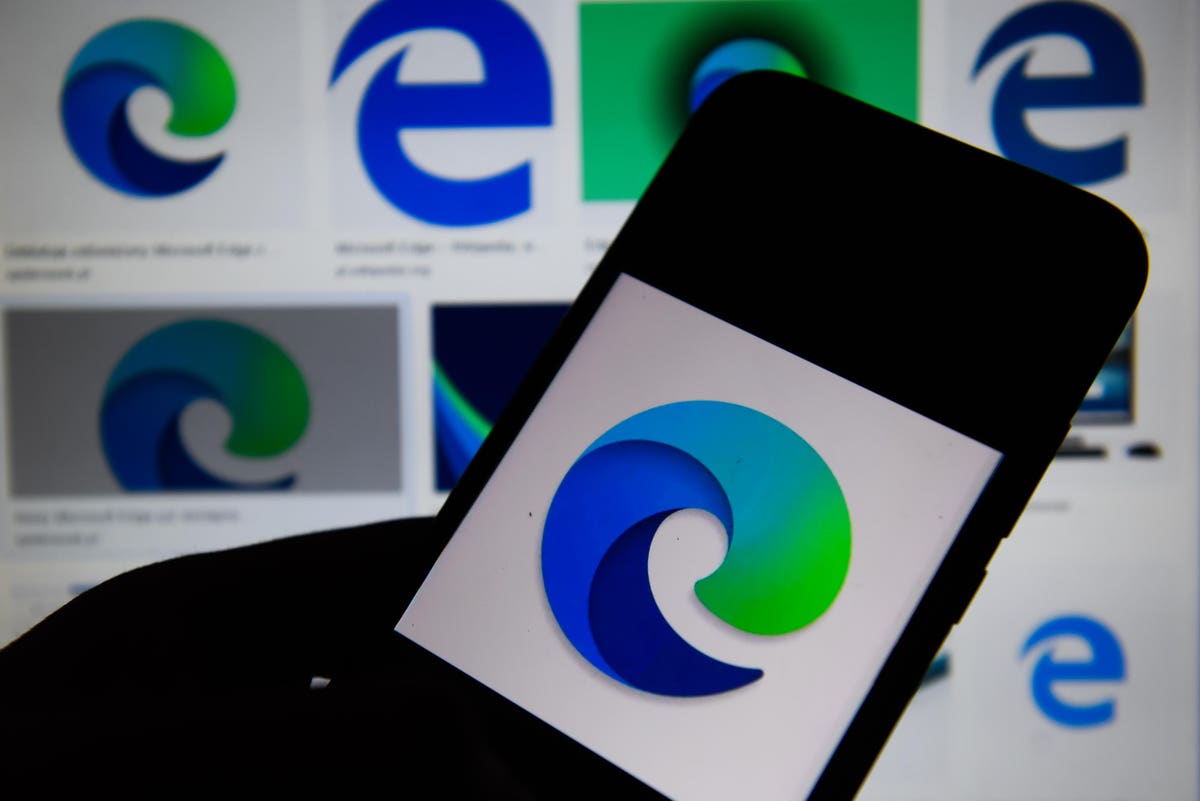 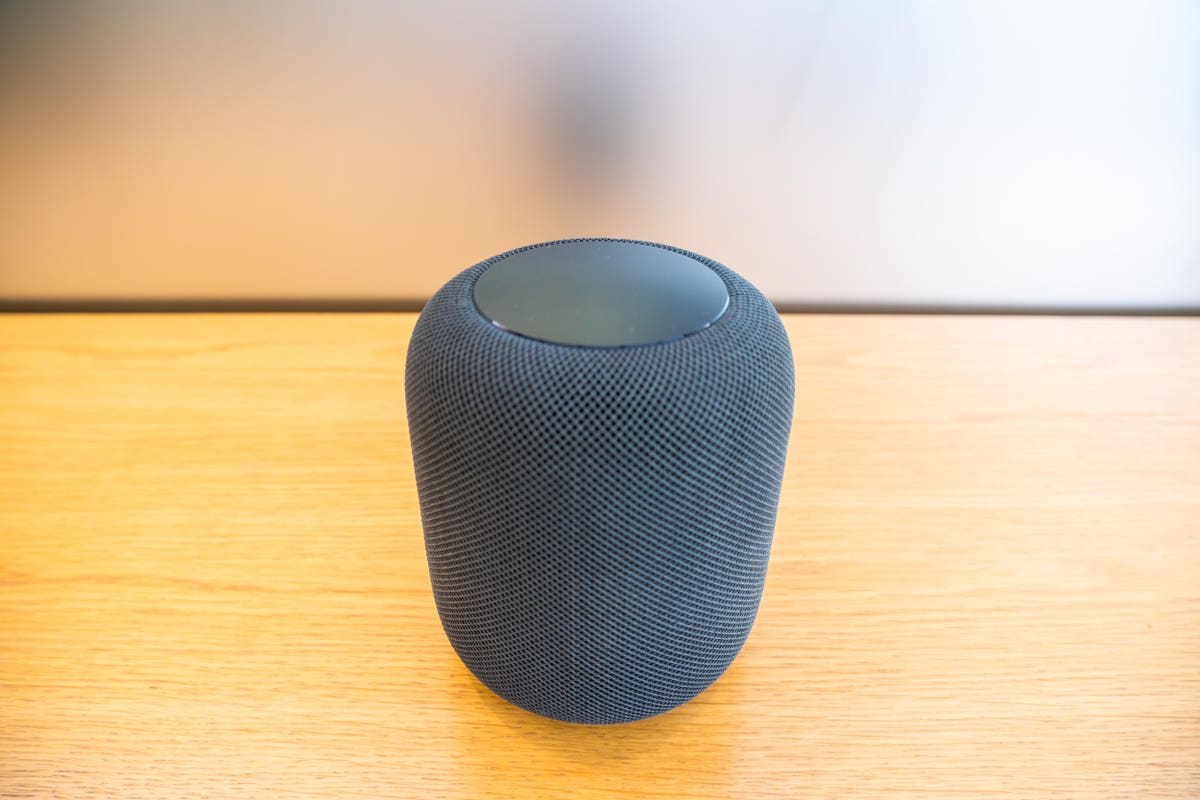 Since Mark Cerny’s “Road to PS5” briefing during GDC earlier this year, Sony has marketed its own proprietary audio innovations that will be included with the PlayStation 5. It’s broken down into two separate audio modes that work with either a headset or your TVs speaker, but only one will be ready for launch next month.

In a new blog post, Sony details some of the compatibility features of its new Tempest 3D Audio engine, which will be able to turn any headset into 3D Audio capable cans with games that support it. Sony mentions that its Pulse 3D wireless headset is one of the best ways to experience this on PS5, but stresses that all other headsets connected either via USB or the 3.5mm jack on the DualSense controller will be supported too.

Games will need to support 3D audio too, with Sony listing exclusives such as Spider-Man: Miles

Apple’s iPhones have some of the best camera features available in smartphones right now. While there are some devices that could offer great camera hardware, the combination of the iPhone’s hardware and iOS 14’s software features means that iPhone users can expect to get the best camera experience.

Apple decided to improve the user’s iPhone photography experience by adding a slew of features to the Camera app in iOS 14. These include generally improved performance, easy-access settings and a lot more. Here’s how to use some of the new features introduced in the iOS 14 Camera app.