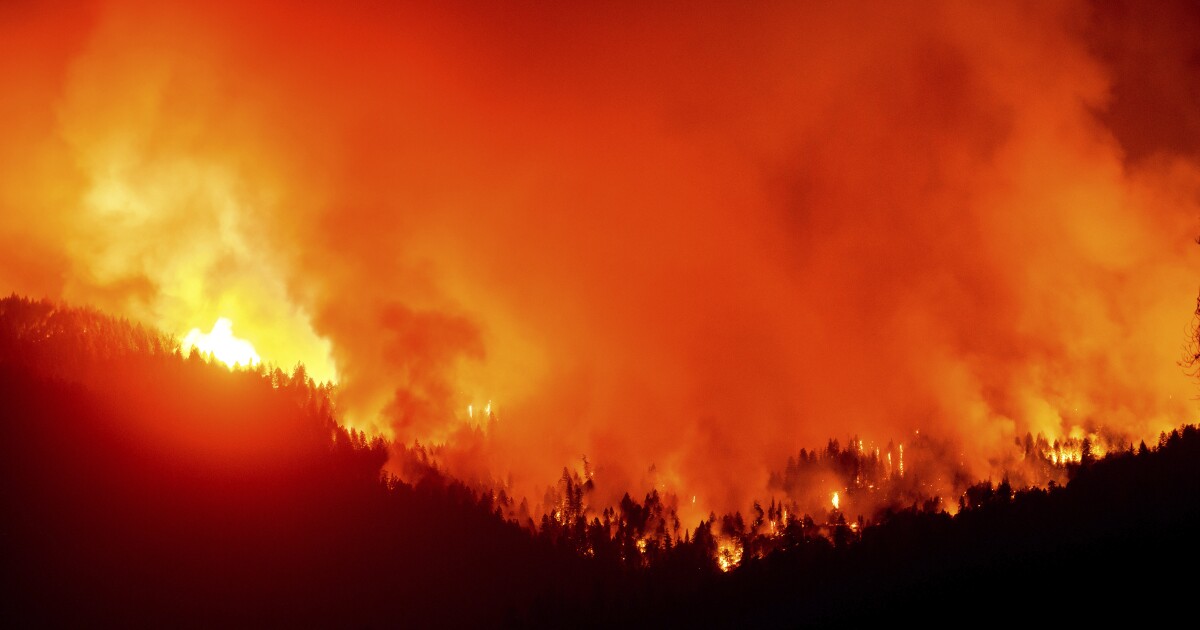 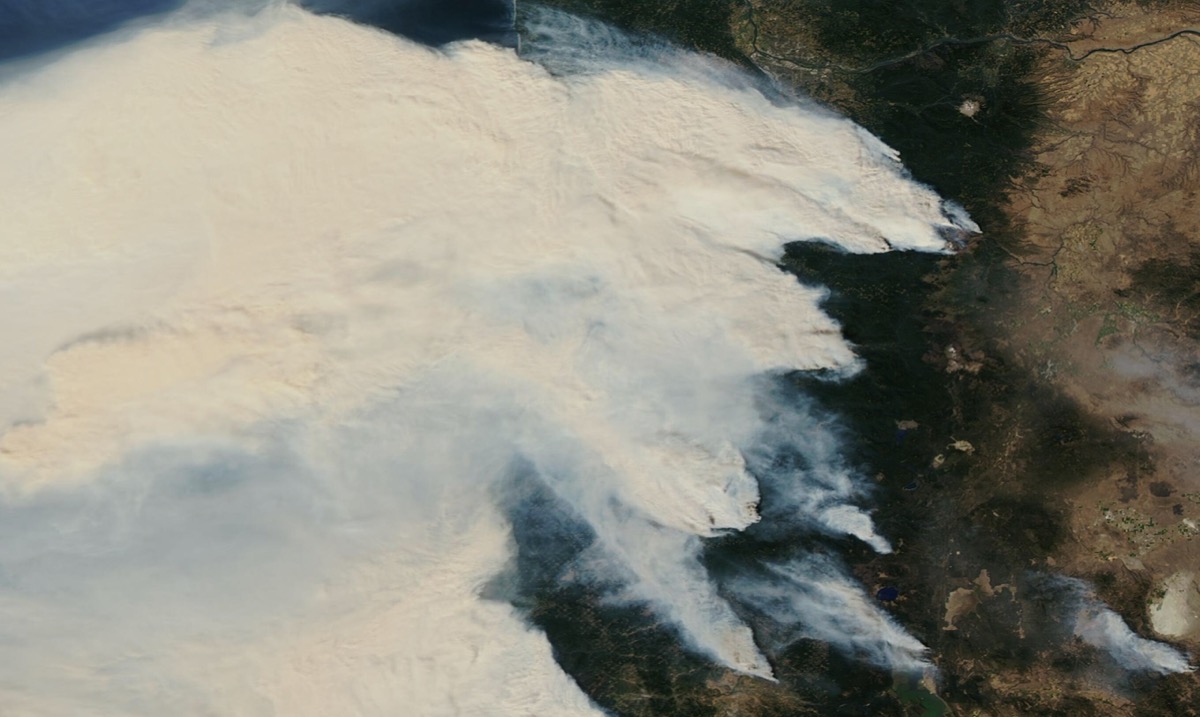 Wildfires are still raging out west, and states are using anything in their arsenals to fight back. This year, for the first time, Oregon’s Department of Forestry is using thermal imaging technology to see through thick smoke to the fires below. The state’s firefighting teams say this technology has been game-changing during this devastating wildfire season.

Thermal imaging technology uses infrared waves to detect heat, and then presents that information visually. These graphics make it possible to see exactly where the fire is moving, which areas are the hottest, and how much is actually burning. This information is crucial to firefighting teams on the ground, who can know with 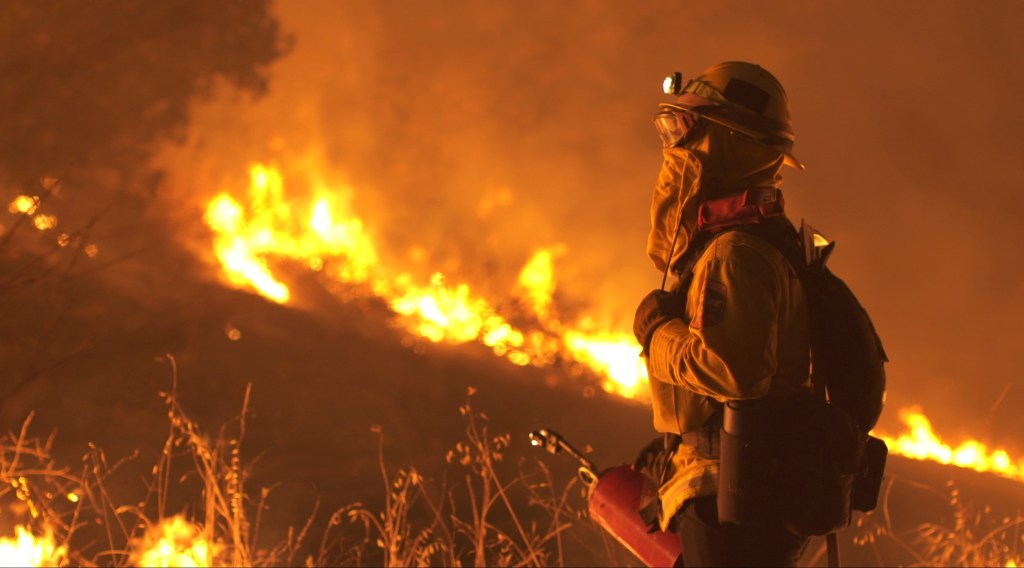 The Discovery Channel, in partnership with the California Department of Forestry and Fire Protection (Cal Fire), is taking viewers to the front lines of the state’s horrific wildfires in a new multi-platform series.

“Cal Fire” won’t premiere until later this year, but Discovery will air a “first look” episode at 10 p.m. tonight (Sept. 22) that delivers what the network calls “an in-depth view” of the current wildfires ravaging parts of California. Viewers can also follow the heroic firefighters during wildfire season now on the  Discovery GO app or at Discovery.com/CalFire.

Discovery says multiple camera crews have been embedded with Cal Fire’s firefighters across the state — from Shasta in the North to San Diego in the South — for the past three months. They’re using “cutting edge technology” including fire-resistant helmet cameras to bring viewers “an ultra-immersive perspective” on the blazes.