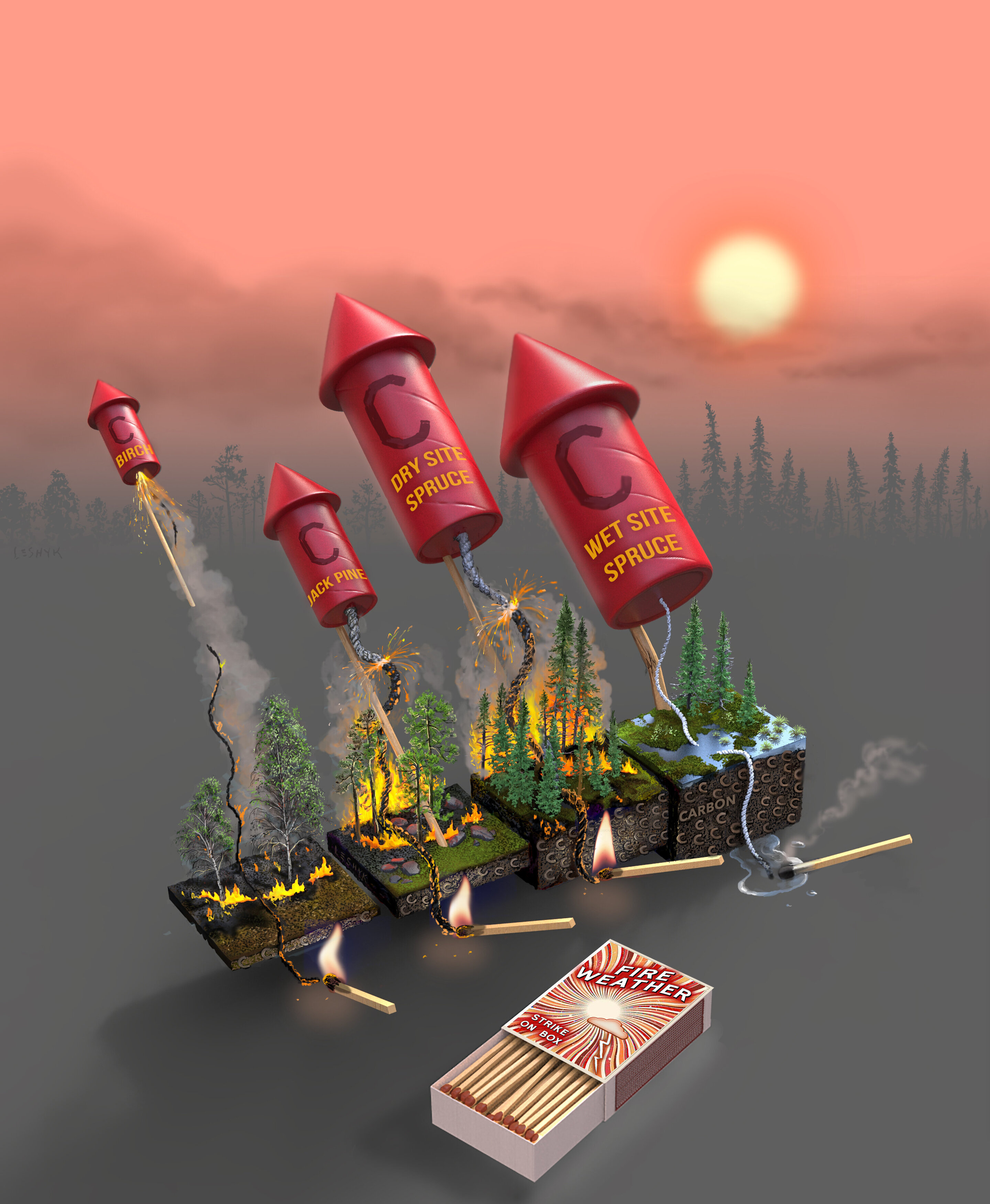 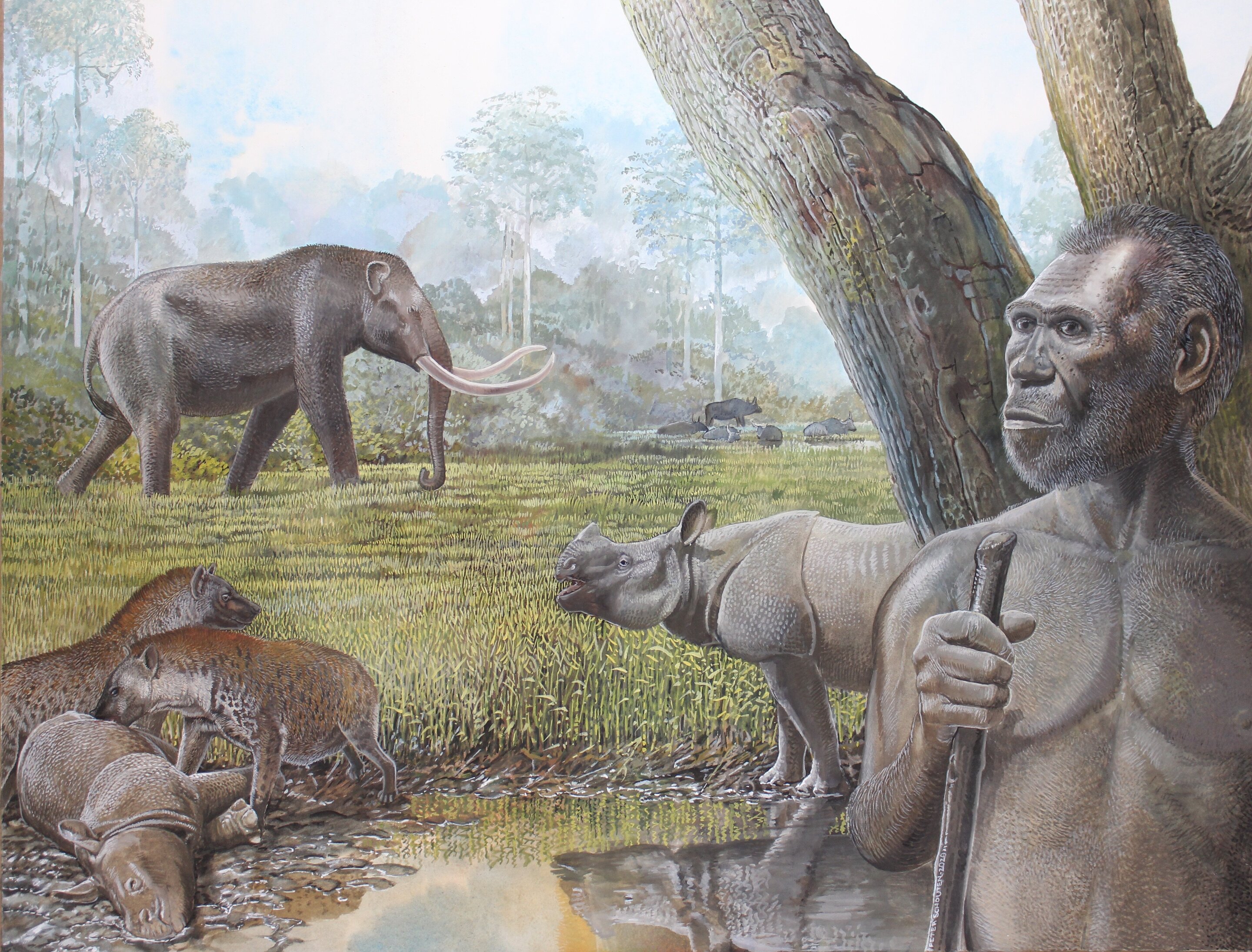 In a paper published today in the journal Nature, scientists from the Department of Archaeology at MPI-SHH in Germany and Griffith University’s Australian Research Centre for Human Evolution have found that the loss of southeast Asian grasslands was instrumental in the extinction of many of the region’s megafauna, and probably of ancient humans too.

“Southeast Asia is often overlooked in global discussions of megafauna extinctions,” says Associate Professor Julien Louys, who led the study, “But in fact, it once had a much richer mammal community full of giants that are now all extinct.”

By looking at stable isotope records in modern and fossil mammal teeth, the researchers were able

Some of the largest wildfires ever recorded are raging across the west. Millions of acres have burned in California, Oregon and Washington. Smoke has reached as far as Europe.

Firefighters like Michael Seaton, who lost his home in the deadly 2018 Camp Fire, have worked more than a month straight.

“So you’re out on the line for two days and you’re sleep deprived out there. So I’ve seen people standing up with their eyes closed and they’re basically asleep,” said Seaton, a CAL FIRE engineer.

“All of this is on the heels of wildfire emergencies in 2019, 2018 and 2017 that points to the pattern of how climate warming is predisposing large landscapes to unprecedented fire activity,” said Doug Morton, Chief of NASA’s Biospheric Sciences Laboratory.

Heat waves and drought have left a thick layer of dry vegetation easily sparked by people and lightning. Although nearly 85% of wildland fires

With unprecedented fires burning millions of acres across the Western US over the past few months, thousands of firefighters and other personnel from across the country have responded to the call to help contain the devastating blazes.

Northern New Mexico, where I live, has managed to escape the worst of this horrifying fire season, with just a handful of smaller wildfires. That has freed up firefighting crews like the National Forest Service’s Carson Hotshots, based in Taos, to travel to help on those larger fires.

The Hotshots are an elite firefighting crew specializing in wildfire suppression and emergency situations. The team’s standards for physical fitness and training are intense. I’ve occasionally marveled when mountain biking around Taos with members of the crew, who carry on conversations as we pedal up steep 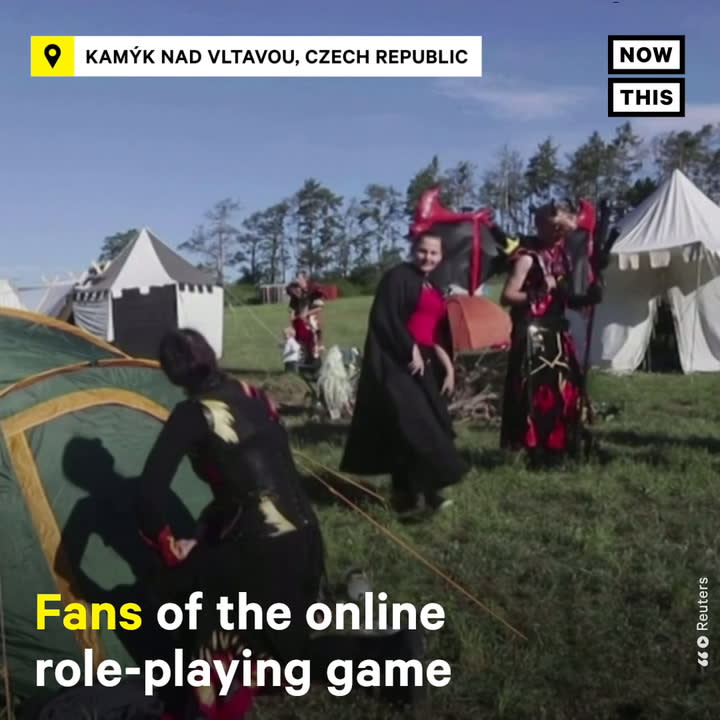 » Sign up for our newsletter KnowThis to get the biggest stories of the day delivered straight to your inbox: https://go.nowth.is/KnowThis

In world news and current events today, these people are playing real-life ‘World of Warcraft.’ Fans of the online role-playing video game met up IRL in a Czech forest to play ‘WoW’ as part of an annual festival. The 3-day event was originally planned for earlier in 2020, but was postponed due to the coronavirus. Attendees came dressed up as shamans, elves, and knights. Attendance at the event is usually around 200 people, but only about 60 people showed up this year. Because of the lower attendance this year, organizers opted against hosting a live-action battle and declared a ‘ceasefire,’ giving

The postponed football game between No. 7 Notre Dame and Wake Forest will be moved to Dec. 12, while the Demon Deacons also are moving their nonconference game against Campbell a week earlier to Oct. 2.

The Atlantic Coast Conference announced the revisions Wednesday. That came one day after Saturday’s game between the Demon Deacons and Fighting Irish had to be postponed due to positive COVID-19 tests within the Notre Dame program, which put 13 players in isolation and 10 more in quarantine.

Wake Forest announced the home game with Campbell in late August, originally setting that matchup with the Big South Conference program for Oct. 9.

The ACC’s revamped scheduling model allows for 11 games to be played over 13 weeks through Dec. 5, as well as the possibility of playing Dec. 12. Another

A warming climate and more frequent wildfires do not necessarily mean the western United States will see the forest loss that many scientists expect. Dry forest margins may be more resilient to climate change than previously thought if managed appropriately, according to Penn State researchers.

“The basic narrative is it’s just a matter of time before we lose these dry, low elevation forests,” said Lucas Harris, a postdoctoral scholar who worked on the project as part of his doctoral dissertation. “There’s increasing evidence that once disturbances like drought or wildfire remove the canopy and shrub cover in these dry forests, the trees have trouble coming back. On the other hand, there’s growing evidence that there’s a lot of spatial variability in how resilient these forests are to disturbances and climate change.”