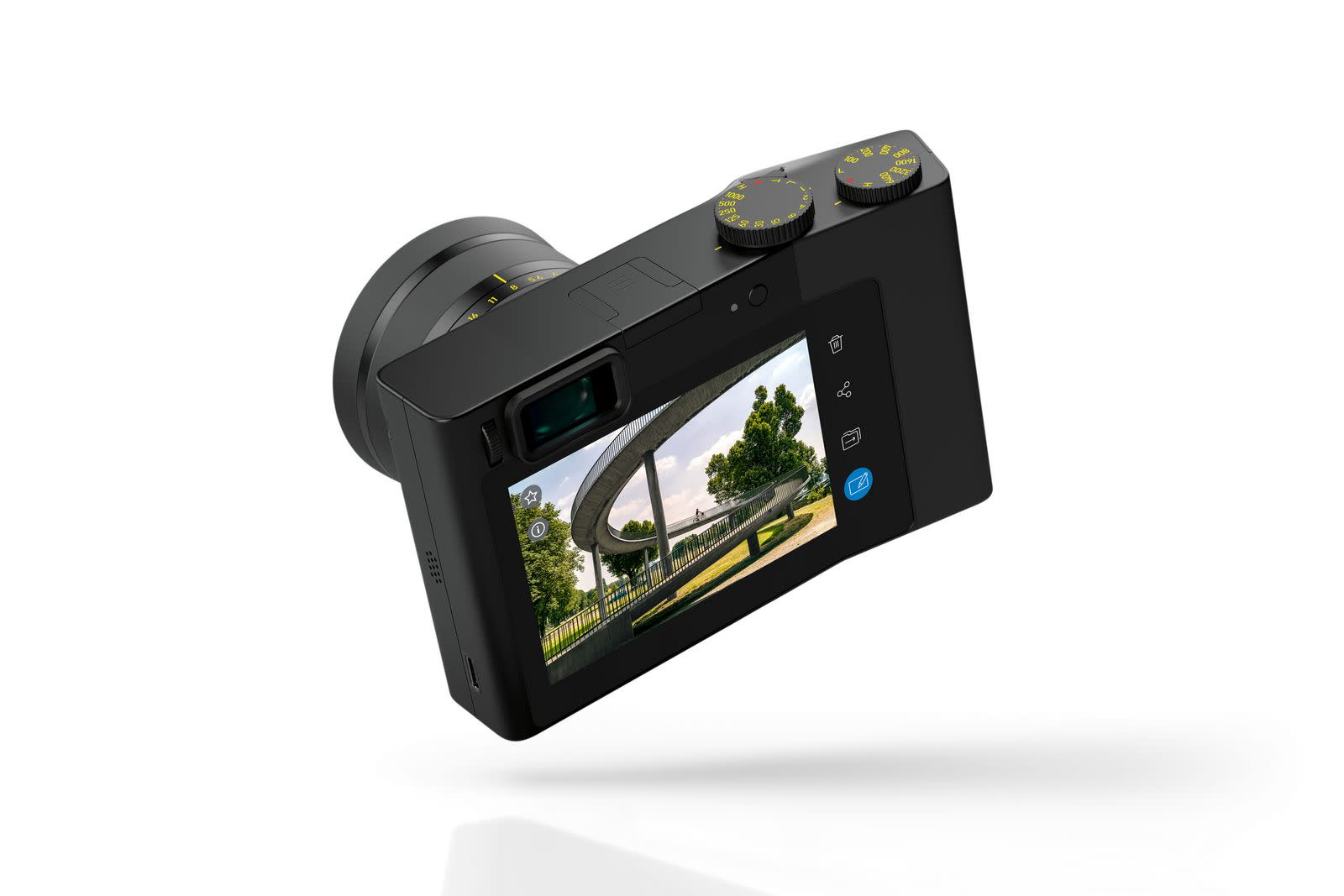 Zeiss’ full-frame compact ZX1 compact full-frame camera debuted in 2018 with built-in Lightroom CC and other unusual features, but we’ve barely heard a peep about it since. Now, the camera has suddenly gone on pre-order for $6,000 at B&H Photo, nearly two years after it was supposed to go on sale (via DPReview).

The ZX1 has high-end specs for a compact, including a 37.4-megapixel sensor, 35mm fixed Zeiss Distagon F/2 lens, 255 area autofocus (B&H Photo doesn’t specify which type) and a 4.3-inch 1,280 x 720 pixel display. You can use the latter to run a version of Adobe Lightroom CC, though you’ll need a subscription if you want to share edited images to a desktop app, according to the Q&A. It also comes with a WiFi, Bluetooth and a USB Type-C interface so you can transfer and and upload your files to cloud services. 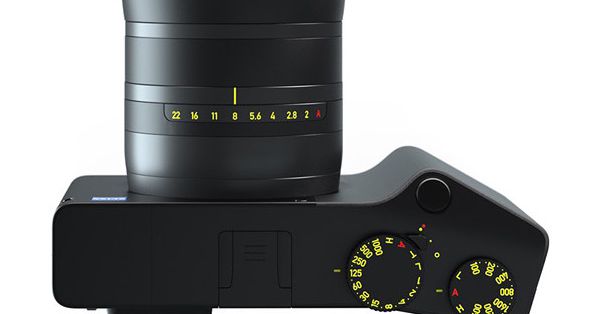 The Zeiss ZX1, a unique camera that was announced more than two years ago before the company essentially stopped talking about it, may actually be in customers’ hands at some point in the near future. As noted by DPReview, B&H Photo has sent out emails saying that it’s coming soon and is now available to preorder for $6,000. It was originally supposed to be released in early 2019.

Why would anyone pay $6,000 for the ZX1? Well, it wouldn’t be wise to order without at least waiting for hands-on impressions of the finished product, but it is fair to say that it’s a one-of-a-kind camera. It has a 37-megapixel full-frame sensor, a fixed 35mm f/2 lens, an electronic viewfinder, and three dials to control aperture, shutter speed, and ISO. More unusually, it has a 4.3-inch touchscreen and runs a variant of Android, including a built-in version of Adobe Lightroom 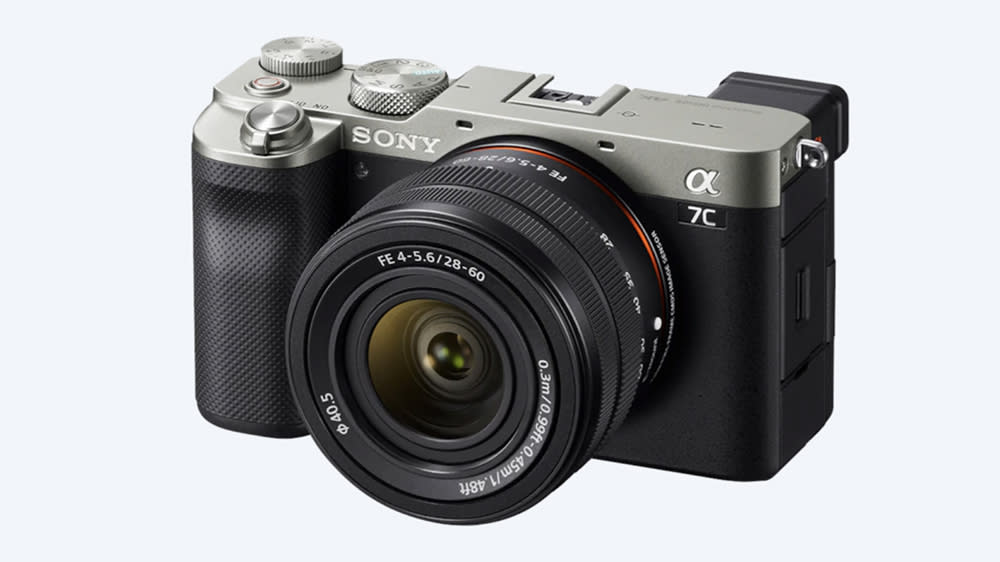 Full-frame mirrorless cameras come equipped with huge sensors that give photographer more control than ever before. But this comes at a cost, namely they’re much bigger and bulkier than other cameras. That’s not the case with Sony’s new Alpha 7C (A7C), the world’s smallest and lightest full-frame camera yet.

The latest entry in the electronics giant’s Alpha line of interchangeable-lens cameras will make amateur photographers wonder why they spent all those years lugging around a massive DSLR rig. The compact device is small enough to easily fit into a simple crossbody bag and weighs in at a smidge over one pound.

Featuring a subtle retro-inspired design, the A7C measures 4.9 inches x 2.8 inches x 2.2 inches and weighs just 18 ounces with the battery and memory card included. As New Atlas points out, that is nearly a half-pound lighter than the previous lightest full-frame camera, the Panasonic S5 (25