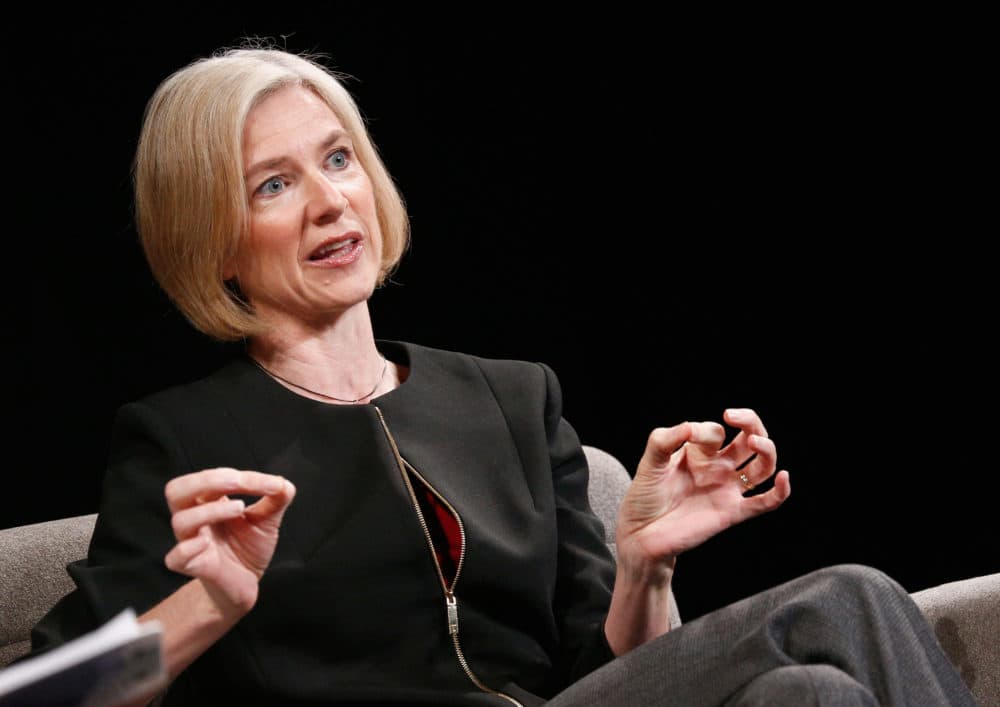 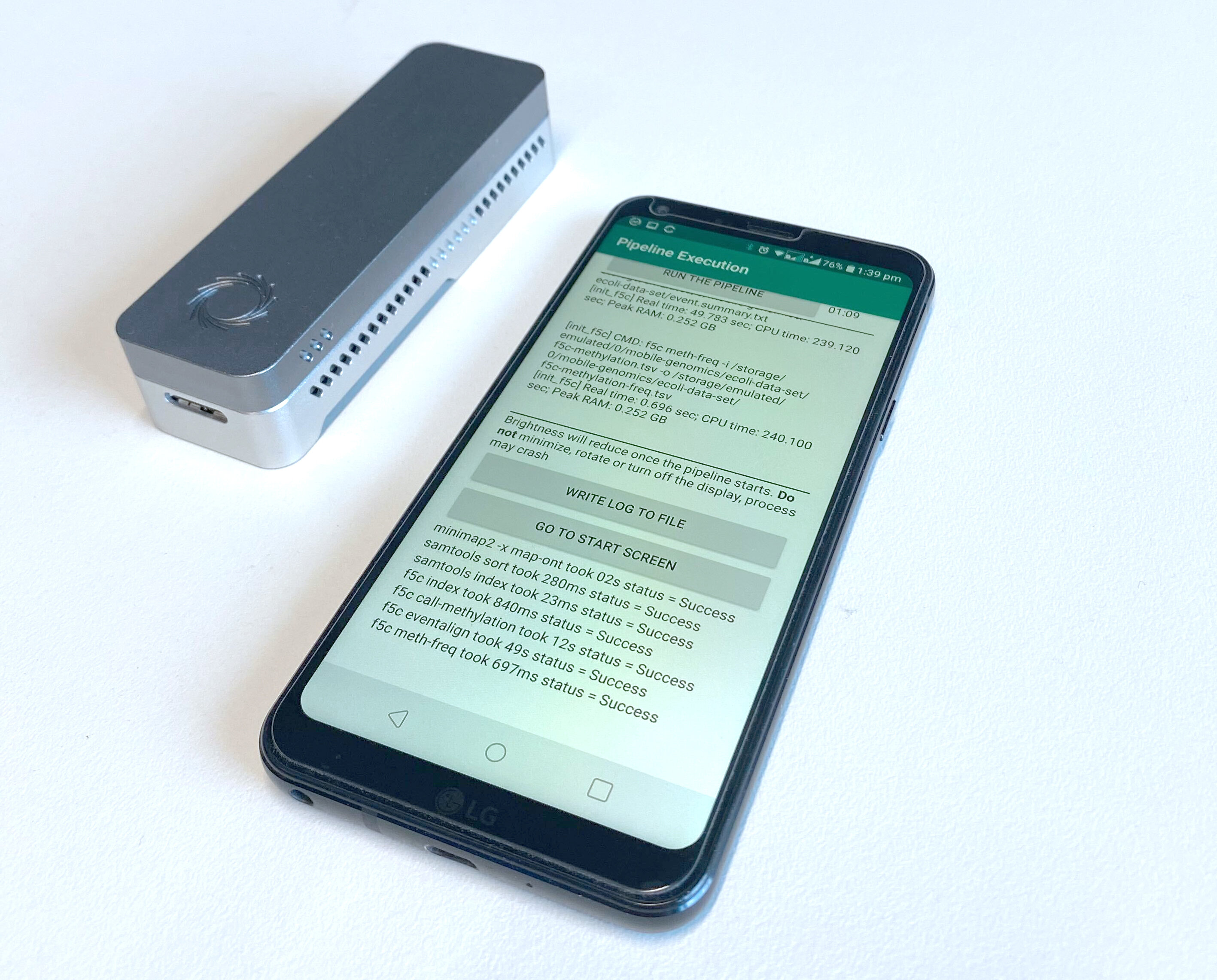 A new mobile app has made it possible to analyze the genome of the SARS-CoV-2 virus on a smartphone in less than half an hour.

Cutting-edge nanopore devices have enabled scientists to read or ‘sequence’ the genetic material in a biological sample outside a laboratory, however analyzing the raw data has still required access to high-end computing power—until now.

The app Genopo, developed by the Garvan Institute of Medical Research, in collaboration with the University of Peradeniya in Sri Lanka, makes genomics more accessible to remote or under-resourced regions, as well as the hospital bedside.

“Not everyone has access to the high-power computing resources that are required for DNA and RNA analysis, but most people have access to a smartphone,” says co-senior author Dr. Ira Deveson, who heads the Genomic Technologies Group at Garvan’s

Researchers have sequenced the genome of Alexander Fleming’s penicillin mould for the first time and compared it to later versions.

Alexander Fleming famously discovered the first antibiotic, penicillin, in 1928 while working at St Mary’s Hospital Medical School, which is now part of Imperial College London. The antibiotic was produced by a mould in the genus Penicillium that accidentally started growing in a Petri dish.

Now, researchers from Imperial College London, CABI and the University of Oxford have sequenced the genome of Fleming’s original Penicillium strain using samples that were frozen alive more than fifty years ago.

The team also used the new genome to compare Fleming’s mould with two strains of Penicillium from the US that are used to produce the antibiotic on an industrial scale. The results, published today in Scientific Reports, reveal that the UK and US strains use slightly different methods to produce penicillin, potentially

The cells that make up our body are tiny, each of them measuring only micrometers in diameter. The ensemble of chromosomal DNA molecules that encode the genome, on the other hand, measures almost 2 meters. In order to fit into cells, chromosomal DNA is folded many times. But the DNA is not merely squeezed into the nucleus in a random manor but folded in a specific and highly regulated structure. The spatial organization of chromosomal DNA enables regulated topological interactions between distant parts, thereby supporting proper expression, maintenance, and transport of the genome across cell generations.

Breaks in our DNA, which can occur spontaneously or result from irradiation or chemical insults, can lead to severe problems since they foster mutations and can ultimately lead to cancer. But not every DNA break has disastrous consequences, since our cells have ingenious ways of repairing the damage. One of the main DNA repair