After landmark survey by Plan International points to unchecked online harassment, social media platform will work with girls’ rights organization to kick off a series of listening sessions with girl activists around the world, which will inform work across Facebook properties.

NEW YORK, Oct. 11, 2020 /PRNewswire/ — Instagram will hear from a global panel of girl activists on how the platform can address online harassment, in collaboration with Plan International.

Insights will also be shared with Facebook and WhatsApp as part of this initiative.

Plan’s Listening Sessions, which are being announced on International Day of the Girl [October 11, 2020], will feature a diverse group of 15 youth activists. 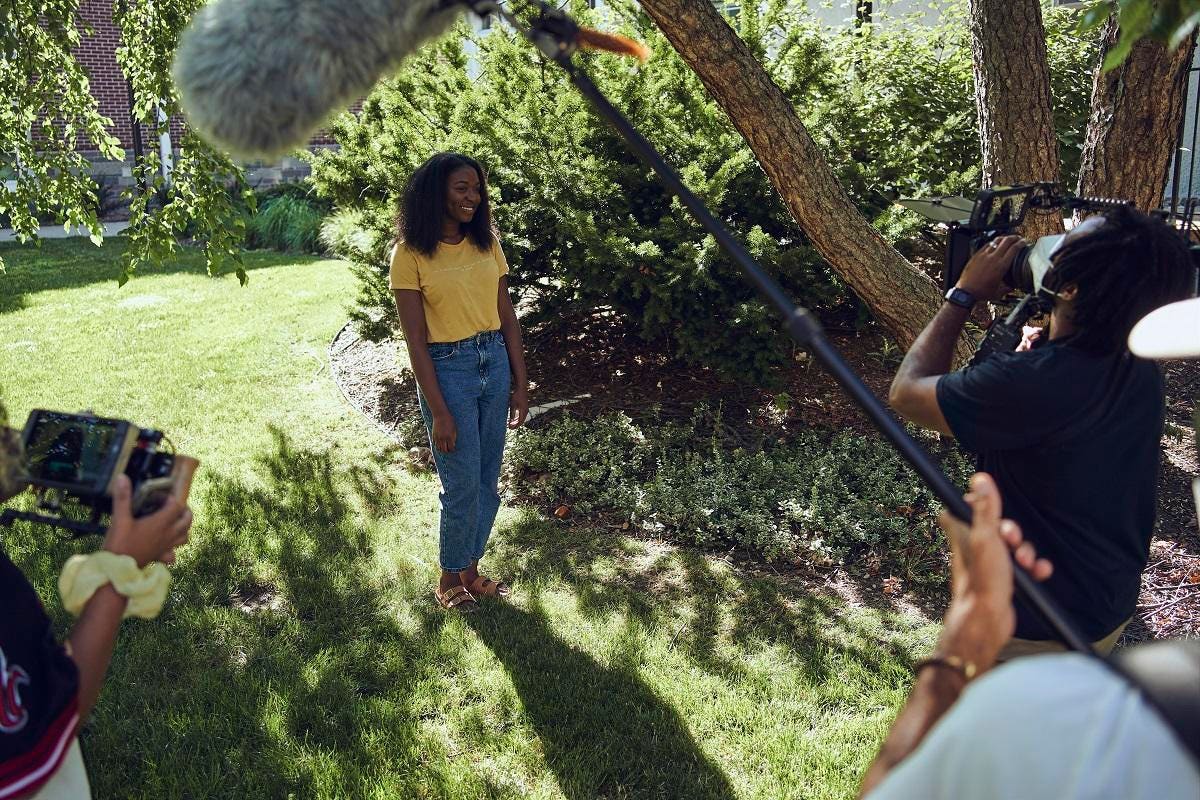 Oluwakemi Dauda, a 20-year-old University of Michigan student, isn’t easily satisfied. When she noticed that her high school was lacking teachers and resources, so much so that the ceiling was rotting away, she took matters into her own hands and registered for a computer application class and sought support from non-profit education organization NAF to supplement her education.

That led her to create Steps to Success, an educational app for young children with severe literacy issues in Detroit. When she launched the tool in 2015, 50% of adults in Detroit were considered “functionally illiterate.”

Dauda is one of 10 women from around the world featured in New Realities, 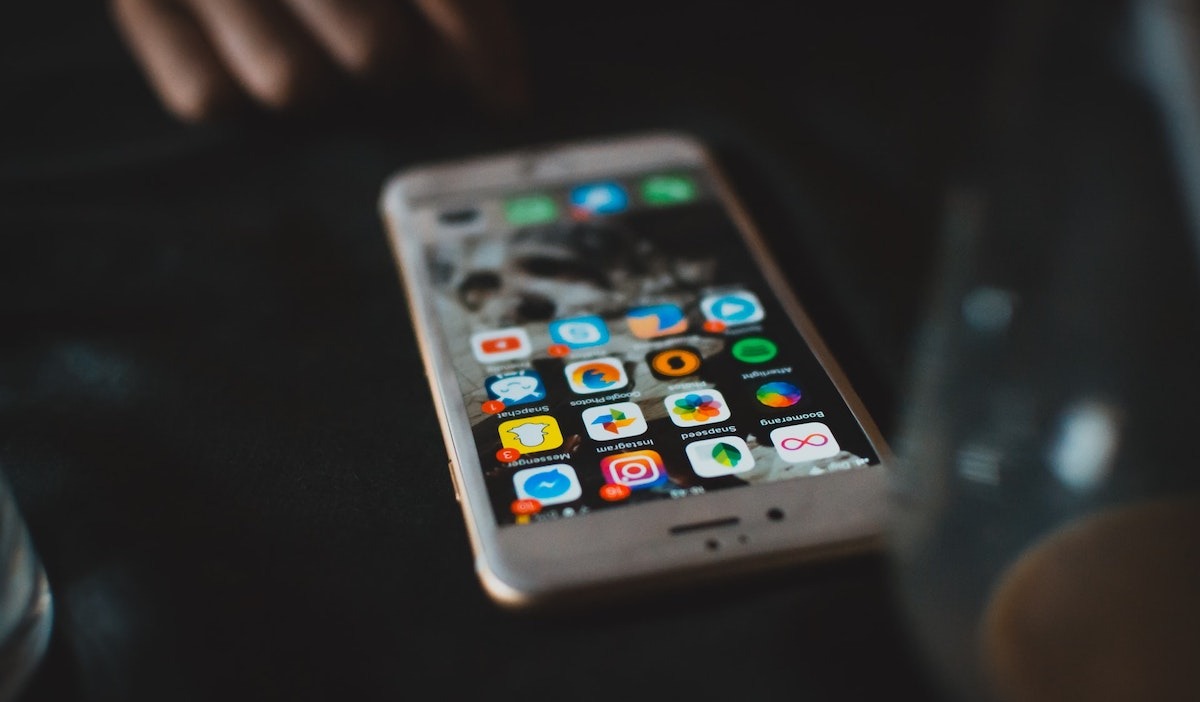 A tip from a child helped security researchers discover an aggressive scam and adware campaign on both iOS and Android that was being promoted on TikTok and Instagram.

Researchers from Avast Security discovered the malicious apps when a girl found a TikTok profile that appeared to be promoting an abusive app and reported it. The apps had been downloaded a combined 2.4 million times on the App Store and Google Play.

The apps posed as platforms for entertainment, music downloads, or wallpapers. They served intrusive ads, even when they weren’t open in the foreground. And according to the report from Avast, they also used sly tactics to prevent users from uninstalling them.

Avast classified the apps as HiddenAds trojans. The trojan “that disguises itself as a safe and useful application but instead serves intrusive ads outside of the app, and hides the original app icon making it difficult for