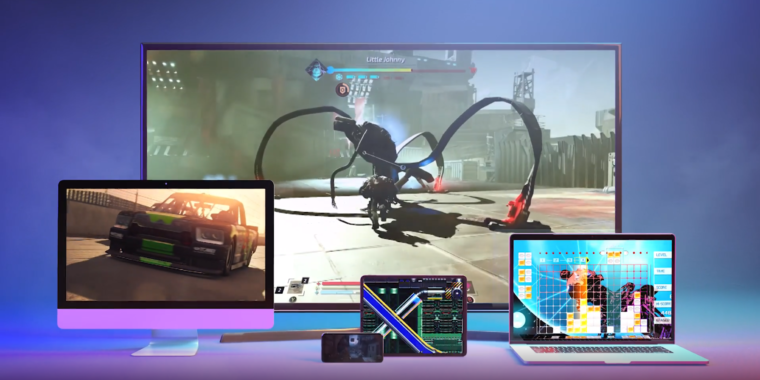 Luna’s server architecture is significantly different from that of Google’s Stadia, which uses Linux-based data servers and Vulkan’s open source graphics APIs. That means extra work for Stadia developers who have to port their existing games to Stadia’s environment, which can sometimes lead to apparent graphical snafus.

The precise amount of