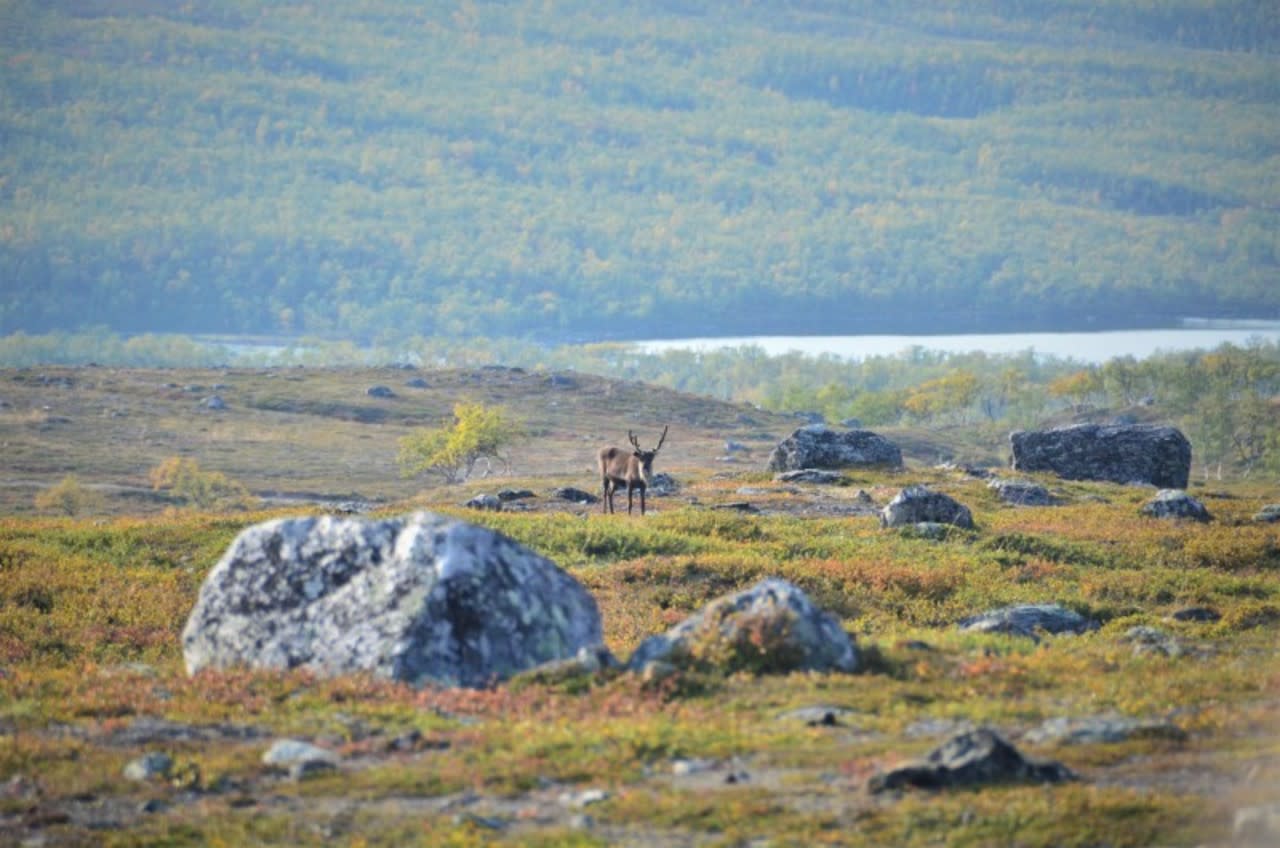 Most people think of lush new plant growth as a sign the land is healthy and thriving.

A study released last month found almost 40 per cent of the Arctic region showed signs of increased summer greening over the course of two decades, compared to less than 5 per cent that showed the opposite: Less plant growth, or “browning.”

The researchers used satellite data from 50,000 random sampling sites all across the Canadian and Eurasian Arctic, ranging from 1986 to 2016, and say it matched up with on-the-ground experiences