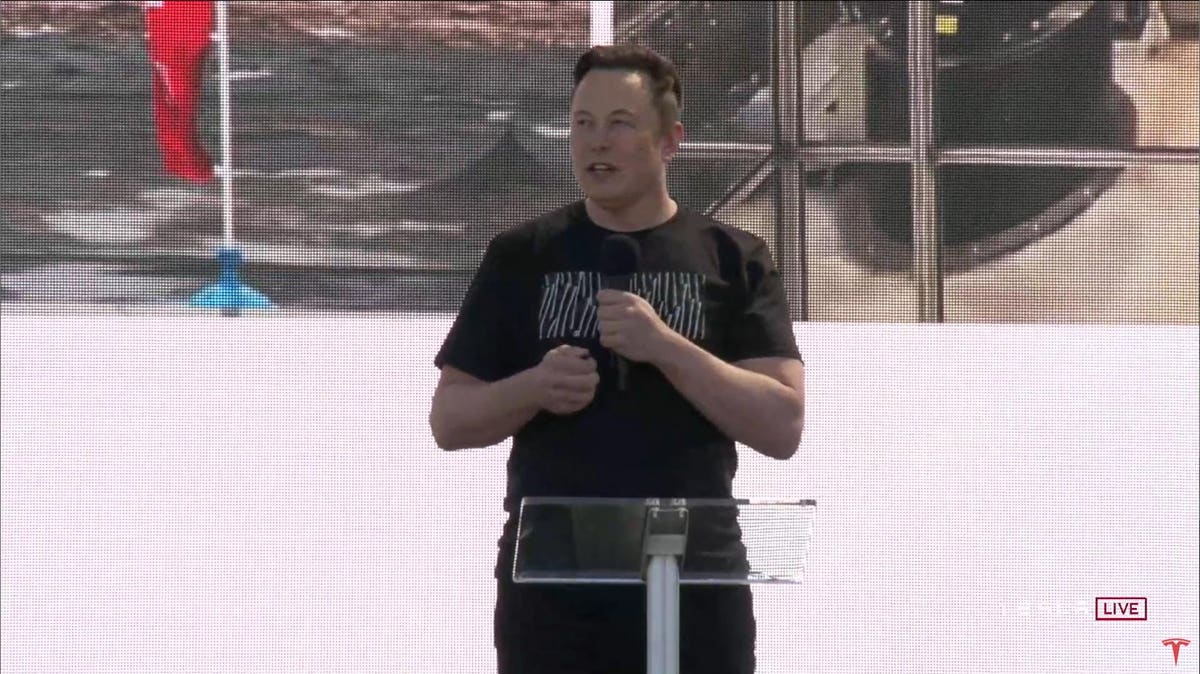 There was a lot of expectation for Tesla’s Battery Day this year, but nobody quite realized just how significant the announcements would be. I predicted a number of the technologies presented a few weeks ago. However, Tesla CEO Elon Musk combined these with others not released before to promise a reduction in the cost per kWh of batteries of over 50%. This would be a phenomenal achievement and way beyond current predictions for the industry. It could lead to a revolutionary reduction in EV pricing.

The route to much cheaper Tesla batteries isn’t going to be from one single technological development, but from improvements in five key areas – cell design, streamlining of the factory making the cells, innovations in the anode materials, altering the cathode materials, and finally changing how the batteries would be integrated into the car. As predicted,