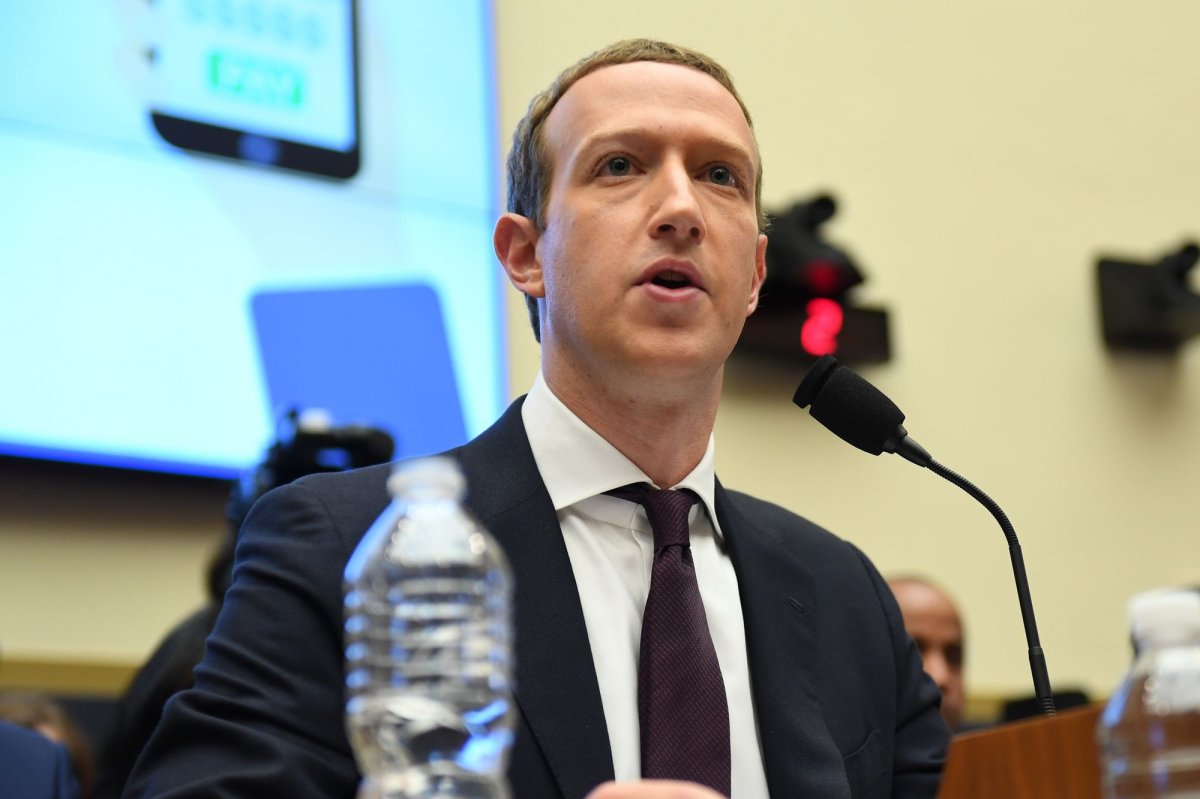 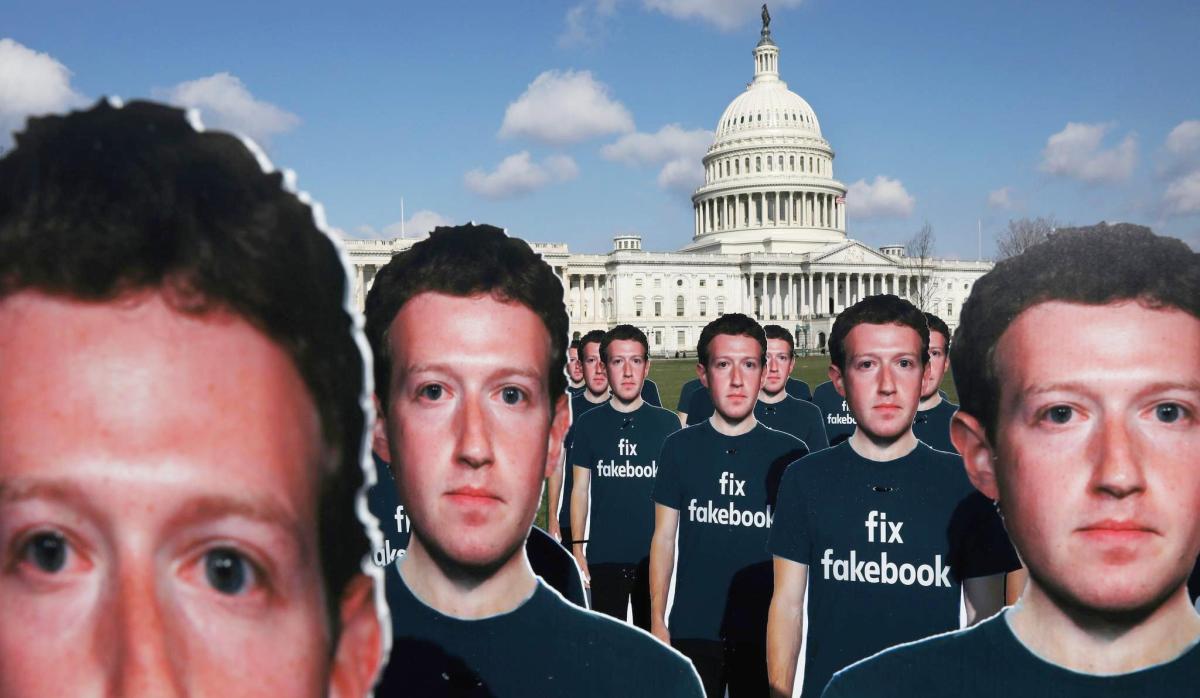 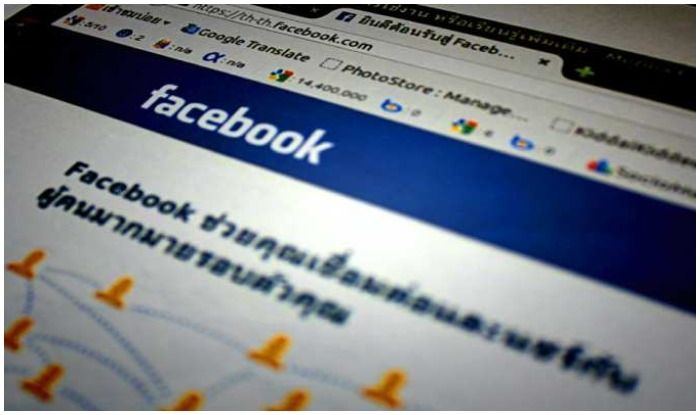 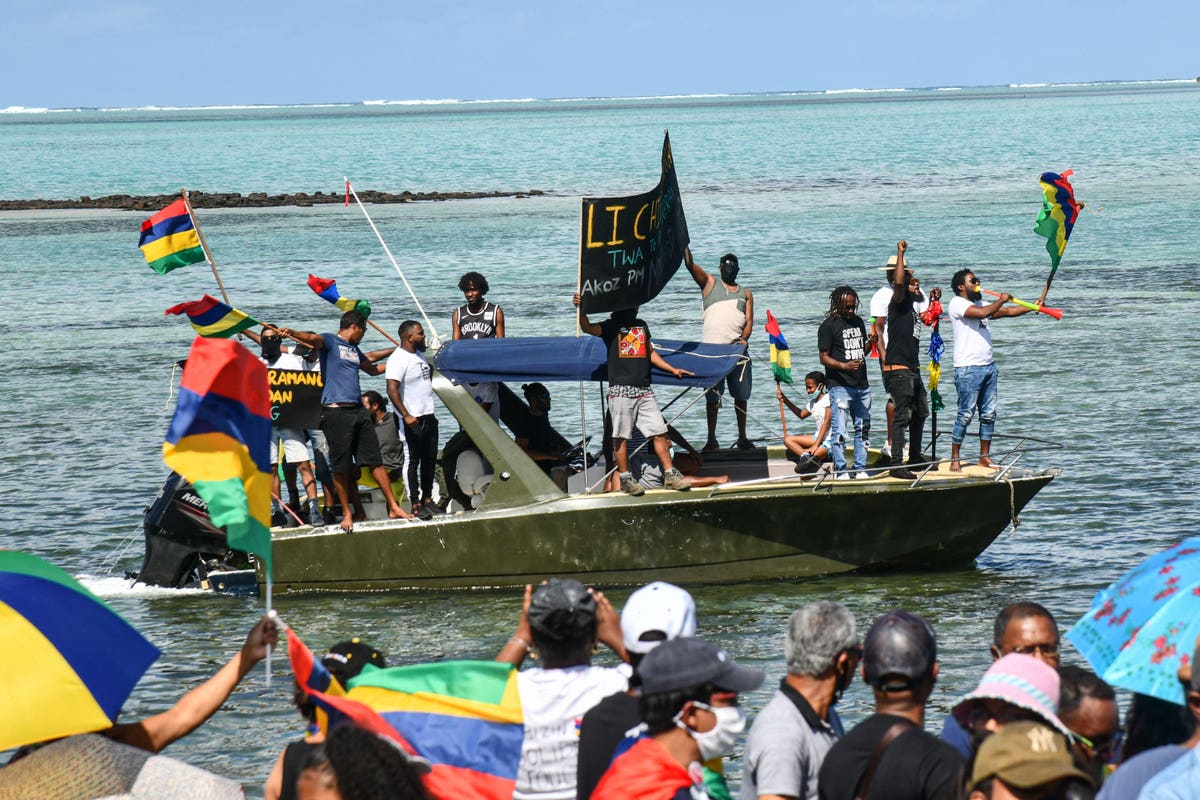 26 years after organized Hate Speech in Rwanda shocked the world in 1994, a similar pattern appears to be emerging on the Indian Ocean island of Mauritius, following the poorly handled response to a major oil spill.

Known for racial harmony among the five main ethnic groups in Mauritius, any commentary that could inflame racial tension is very rare and strictly regulated by local law enforcement.

However, this past week, things took an unexpected and darker turn on the island nation, famed for its vibrant culture, golden beaches and pristine nature.

A series of shocking commentary, images and videos have been strategically placed on both Facebook and Whatsapp