Susan Michie, 65, is a professor of health psychology at University College London and leader of the Human Behaviour Change project funded by the Wellcome Trust. She has been part of the Covid-19 behavioural science team, a sub-group of the government’s Scientific Advisory Group for Emergencies (Sage). She also sits on the independent Sage committee chaired by Sir David King.

How important was behavioural thinking in the advice given to government by Sage initially. How interested were they in that aspect of the response?The behavioural science advisory group is more than 30 people from many different disciplinary backgrounds, and types of expertise, many of them world leaders in their areas. We’ve probably published 60 or 70 papers over the past six months. I have to say I haven’t seen very much of that coming through in terms of the government’s response. Certainly not since the “Stay Alert” type 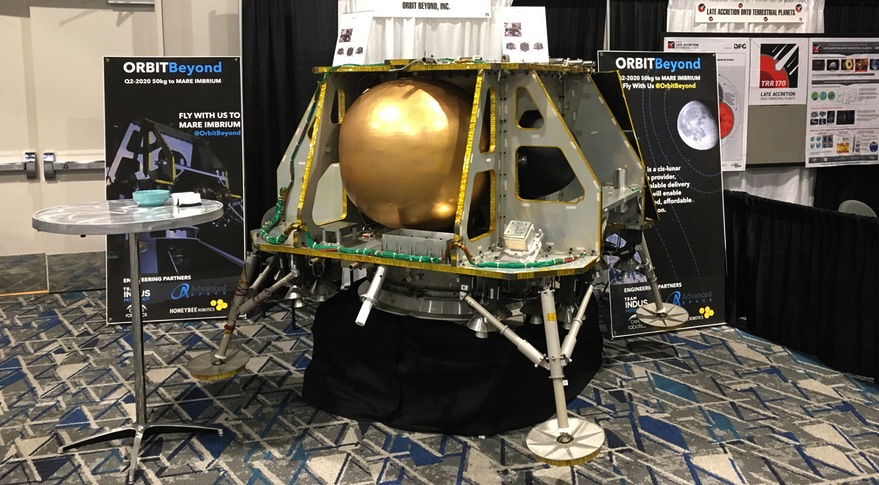 WASHINGTON — NASA’s inspector general warned in a recent report that the agency’s planetary science division was taking “undue risk” in its current approach to a commercial lunar transportation program.

The Office of Inspector General (OIG), in an audit of the agency’s planetary science division released Sept. 16, highlighted several issues with the Commercial Lunar Payload Services (CLPS) program established in 2018 to buy payload space on commercially developed lunar landers to transport science and technology demonstration payloads to the surface of the moon.

“If not adequately addressed, these risks could result in mission failure and the loss of expensive NASA payloads and significant taxpayer investment,” the report noted.

The OIG report highlighted several issues with the CLPS program. It criticized NASA for failing to perform due diligence on companies selected for CLPS awards as required under Federal Acquisition Regulations (FAR). “Specifically, NASA contracting personnel did not obtain sufficient information