SAN JOSE, Calif., Oct. 6, 2020 /PRNewswire/ — Katrina Stevens, who oversees a $200 million portfolio of grants as director of learning science at the Chan Zuckerberg Initiative, has been chosen as the fourth president and CEO of The Tech, the organization announced today. Stevens, who has 25 years’ experience across the education ecosystem, will guide the strategy for reopening The Tech Interactive in downtown San Jose and for implementing the organization’s 20-year vision to develop problem-solvers locally, nationally and globally.

“Our search committee had an impressive pool of candidates from all over the world,” said Christopher DiGiorgio, The Tech’s board chair and interim CEO. “Katrina stood out for her understanding of The Tech as the Silicon Valley treasure that it is, coupled with her deep knowledge of the larger education ecosystem. As a results-oriented, empathetic leader, Katrina is the ideal person to lead our efforts to

A man plays a game on a smartphone.

AppLovin, the U.S. mobile app and gaming company backed by private equity firm KKR, has hired Morgan Stanley to lead preparations for an initial public offering (IPO) which could come early in 2021, according to people familiar with the matter.

The company has flirted with the idea of an IPO for years, but had never taken a concrete preparatory step. It is the latest mobile gaming startup to eye a stock market listing, as demand for video games surges among consumers staying at home during the COVID-19 pandemic.

The sources requested anonymity because the IPO preparations are confidential and cautioned that the plans are subject to market conditions.

“Today gaming is a fractured, fragmented market. I think the market will consolidate, and I think AppLovin will be one of those consolidators,” Ted Oberwager, a managing 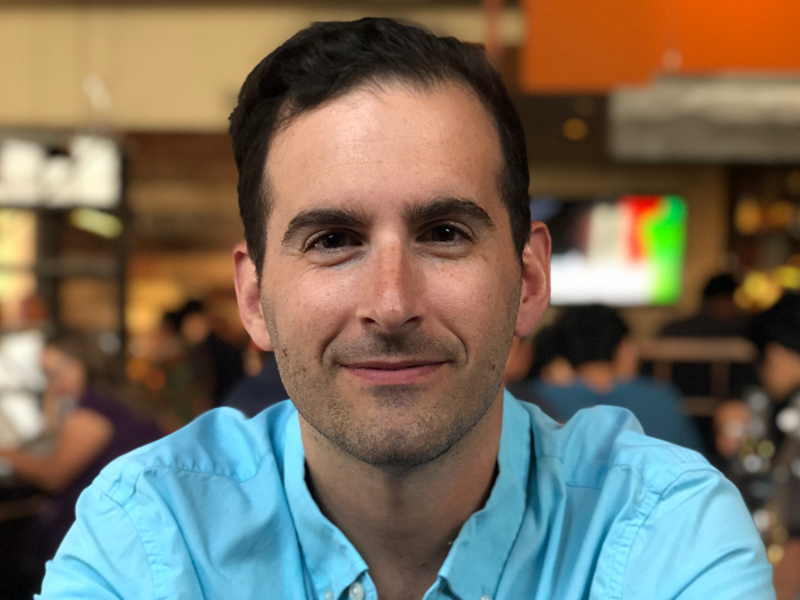 Fresh off an investment round that netted the company $15.5 million, Ann Arbor cybersecurity firm Censys Inc. has a new executive running innovation and technical strategy.

The company announced Monday that Derek Abdine, a veteran of cybersecurity companies, had been hired as the company’s new chief technology officer. Abdine, 37, will remain based in Los Angeles but travel to Ann Arbor quarterly once the COVID-19 pandemic subsides.

“I joined Censys because companies still face significant challenges securing systems despite a robust cybersecurity industry and there is a shared belief that one of the core issues for this stems from problems with internet-facing configuration and computing infrastructure,” Abdine said in a news release. “Censys is one of the few companies I’ve seen that is truly innovating in cybersecurity, and their team is loaded with some of the brightest, focused people in the industry.”

Prior to joining Censys, Abdine worked as the 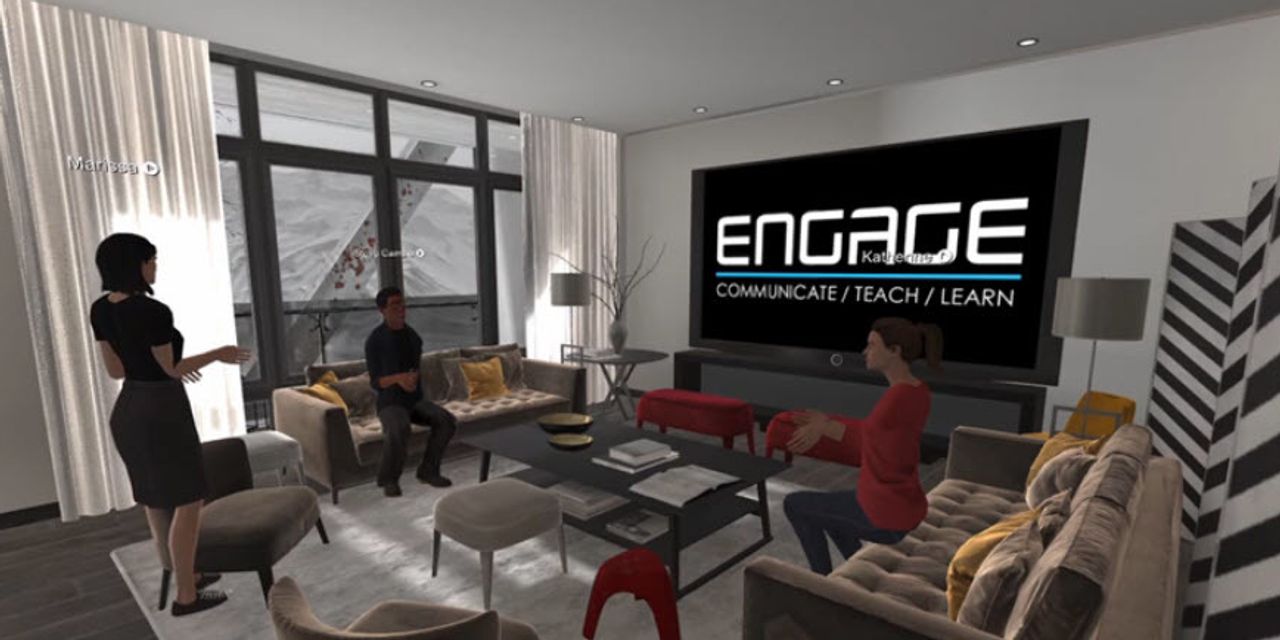 (Bloomberg) — Credit Suisse Group AG has hired investment banker Neel Laungani as the Swiss lender seeks to build its team for deals in telecommunications, media and technology in Asia Pacific, according to people familiar with the matter.

© Bloomberg
A Credit Suisse logo is displayed at entrance to a Credit Suisse Group AG bank branch in Zurich, Switzerland, on Wednesday, Oct. 30, 2019.


Laungani is rejoining Credit Suisse in Hong Kong as a vice chairman of investment banking in Asia Pacific with a focus on TMT, the people said, asking not to be identified because the matter is private. He has been a managing director and head of TMT for the region at Deutsche Bank AG since 2017.

Hiring the veteran dealmaker would help fill the gap left by Alain Lam, who departed the Swiss bank earlier this year to join Chinese smartphone maker Xiaomi Corp. as 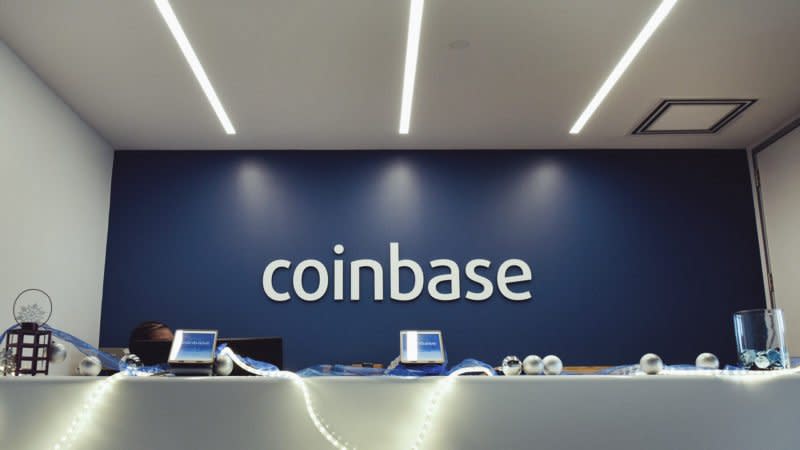 Crypto exchange Coinbase is building a new “Platforms” team and has hired two executives from Venmo and Adobe to join this team.

Dhar and Byakod will lead Coinbase’s Platforms team and help the company focus on creating a “strong, scalable, and compliant infrastructure that can keep up with the growing cryptoeconomy,” said Surojit Chatterjee, chief product officer at Coinbase.

Before Venmo, Dhar worked for PayPal for more than ten years, and Byakod has had stints at Google, eBay and Flipkart.

It is unclear what specific products the Platforms team would build, but it hints at scaling the Coinbase Commerce platform since Dhar and Byakod have experience in leading commerce platforms.

“We are excited to build on the strength of our current management team with the addition of these two exceptional hires,” said Ned Lyerly, Chief Executive Officer at CKE Restaurants. “Lance and Phil will be key contributors as we build on our brands’ momentum, innovate and address new consumer behaviors.”

Tucker returns to the Southeast from his position in Southern California where he served as EVP and Chief Financial Officer for Jack in the Box, Inc. Prior to that, he spent nine years at

Most recently, Dr. Velissariou served as the chief science and technology officer at the Institute of Food Technologists (IFT), where she oversaw science, technology, and policy strategies, advocated for the science of food, and partnered with stakeholders across industry, academia, government, and non-profits to advance the food system.

Prior to her role at IFT, Dr. Velissariou served in global corporate roles including VP nutrition R&D at PepsiCo, and various R&D positions at Kraft Foods in their coffee, refreshment beverages, cheese and dairy, and ingredient research segments.

“With global population growth and increase of supply chain complexities, I’m motivated by the legacy of resource, reach, and commitment of Mars to make a meaningful impact on the food industry,” ​said Dr. Velissariou.

Dr. Velissariou will report into Jean-Christophe Flatin, president of innovation, science, technology at Mars Edge (a business within Mars founded in 2017 focused on health and wellness through targeted nutrition)