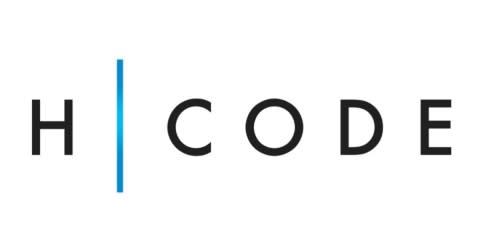 H Code, the largest Hispanic digital media company in the U.S., today announced its sponsorship of the 33rd Annual Hispanic Heritage Awards, celebrating Latino leadership, impact, and culture. The broadcast of the Awards will be on October 6th on PBS stations and streamed on PBS.org. H Code also supports the mission of the Hispanic Heritage Foundation year-round by amplifying the historical nonprofit’s messages, programs and resources to millions of Latinos across the country.

“H Code is honored to sponsor such a historic celebration and continue our work with the Hispanic Heritage Foundation, an organization whose mission resonates immensely with our own,” says Jonathan Patton, Vice President of Sales at H Code. “We look forward to collectively celebrating Latinos and the individuals that move our country forward every day.”

While declines in U.S. hospital admissions during the onset of COVID-19 has been well-documented, little is known about how admissions during the rebound varied by age, insurance coverage and socioeconomic groups. The decline in non-COVID-19 admissions was similar across all demographic subgroups but the partial rebound that followed shows that non-COVID-19 admissions for residents from Hispanic neighborhoods was significantly lower than for other groups. The findings are reported in a new study in Health Affairs (released as a Fast Track Ahead of Print article) conducted by a research team from Sound Physicians, Dartmouth College, and the Dartmouth Institute for Health Policy and Clinical Practice at the Geisel School of Medicine at Dartmouth.

“Our study shows that patients from Hispanic neighborhoods did not have the same rebound in non-COVID-19 admissions as other groups, which points to a much broader issue of healthcare access and equity for lower-income and minority patients,” said 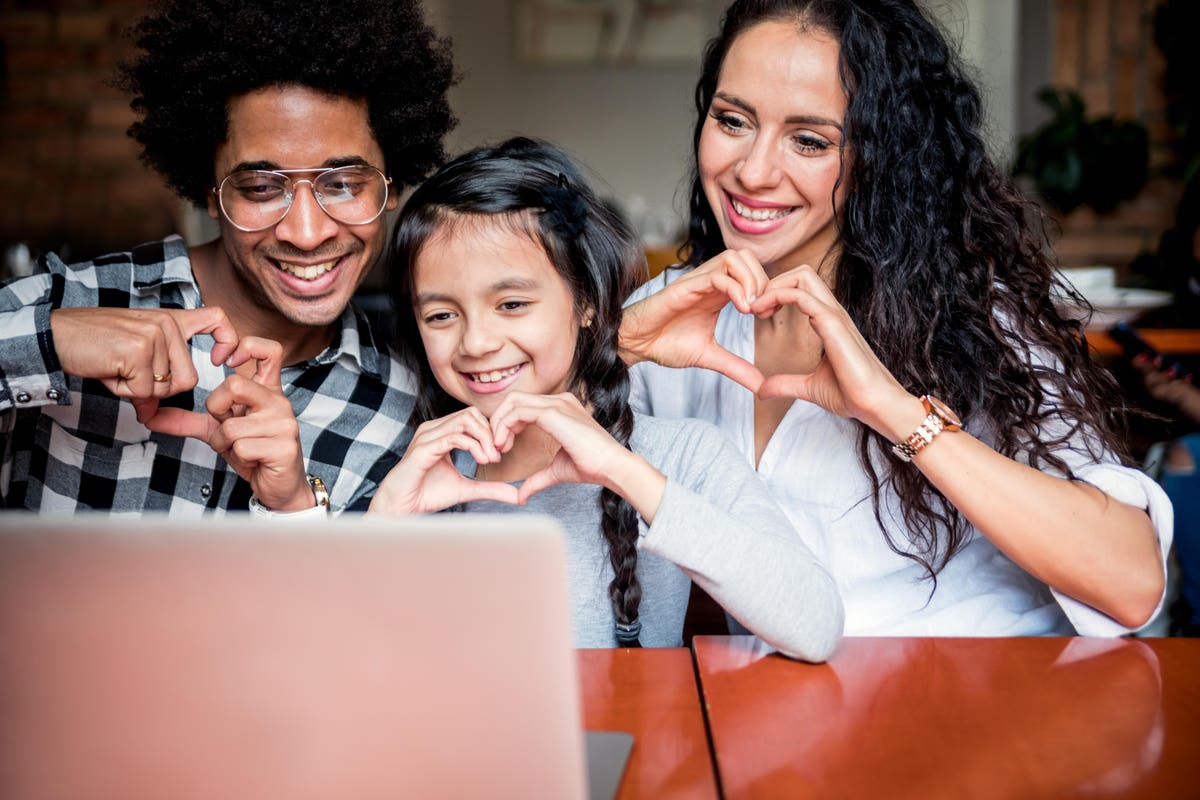