Online gaming is a worldwide multi-billion-dollar industry that has been rapid in its growth rate, even before the events of this past year. When the global health crisis caused all live events (and social interaction as we know it) to come to a screeching halt, the virtual world of entertainment took off on a larger scale. We’ve seen over the last few years that gaming has picked up as it has become more accessible, the technology has evolved, and it continues to outperform its predecessors year after year.

Interest has skyrocketed, and the numbers prove it. According to Newzoo’s 2020 Global Gaming Market Report, 2.7 billion gamers will spend a whopping $159.3 billion on games in 2020. It won’t stop there: The games market is expected to continue to grow, exceeding an astounding $200 billion by the end of 2023. Gaming is here to stay

Normally when people are invited to a ribbon-cutting ceremony, they expect a big red ribbon and large scissors. At Moutainland Technical College on Friday morning the ceremony looked a little different.

The college opened its new building as only a trade college should, with a metal ribbon made by students and a ribbon cutting unlike any other.

The ceremony marked the grand opening of the college’s new Trades and Technology building, an 89,000-square-foot building that includes classroom space, labs, car shops and more.

The building will be home to various topics of study including automotive technology, diesel mechanics, welding, precision machining, automated manufacturing and other high-demand, industry-driven programs, including information technology, mobile application development and web development, according to a press release.

“What you see behind me is a remarkable facility dedicated to upward mobility for students, the economy and our entire region,” MTECH board chair Terri Hunter said at

Holding a public event during a time of mandated silence by the U.S. Securities and Exchange Commission can make for an awkward affair. Nonetheless, social resale platform Poshmark pressed on to hold its eighth annual conference for its community of sellers on Friday and Saturday.

The goal of PoshFest is to energize the community of “seller stylists” and showcase upcoming and recently launched features. But as the company dished on its latest tools, along the way it also wound up providing notable context for its upcoming initial public offering.

As founder and chief executive officer Manish Chandra made clear, the company is in a state of constant development. And its moves over the past year have positioned the platform as a blend of some of the top retail trends of the moment. Beyond the company’s core premise of socially driven resale, it moved into short videos and 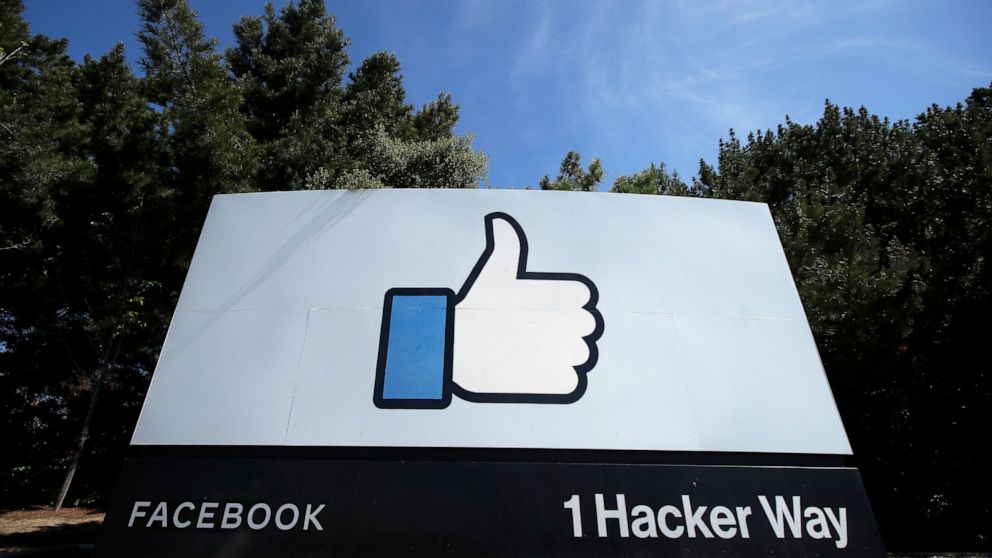 WASHINGTON — Adam Schiff was in the audience at the 2018 Aspen Security Forum when a Microsoft executive mentioned an attempted hacking of three politicians up for reelection. It was the first that Schiff, then the top Democrat on the House Intelligence Committee, had ever heard of it.

Schiff said he thought it was “odd” that Congress hadn’t been briefed. He got in touch with high-ranking officials in the intelligence agencies, and they didn’t know about it, either. It turned out that Russian hackers had unsuccessfully tried to infiltrate the Senate computer network of then-Sen. Sen. Claire McCaskill, D-Mo., and other unidentified candidates.

Two years later, Schiff says that breakdown is still emblematic of the disjointed effort among government agencies, Congress and private companies as they try to identify and address foreign election interference. But this year, with President Donald Trump adamant that Russia is not interfering and his administration