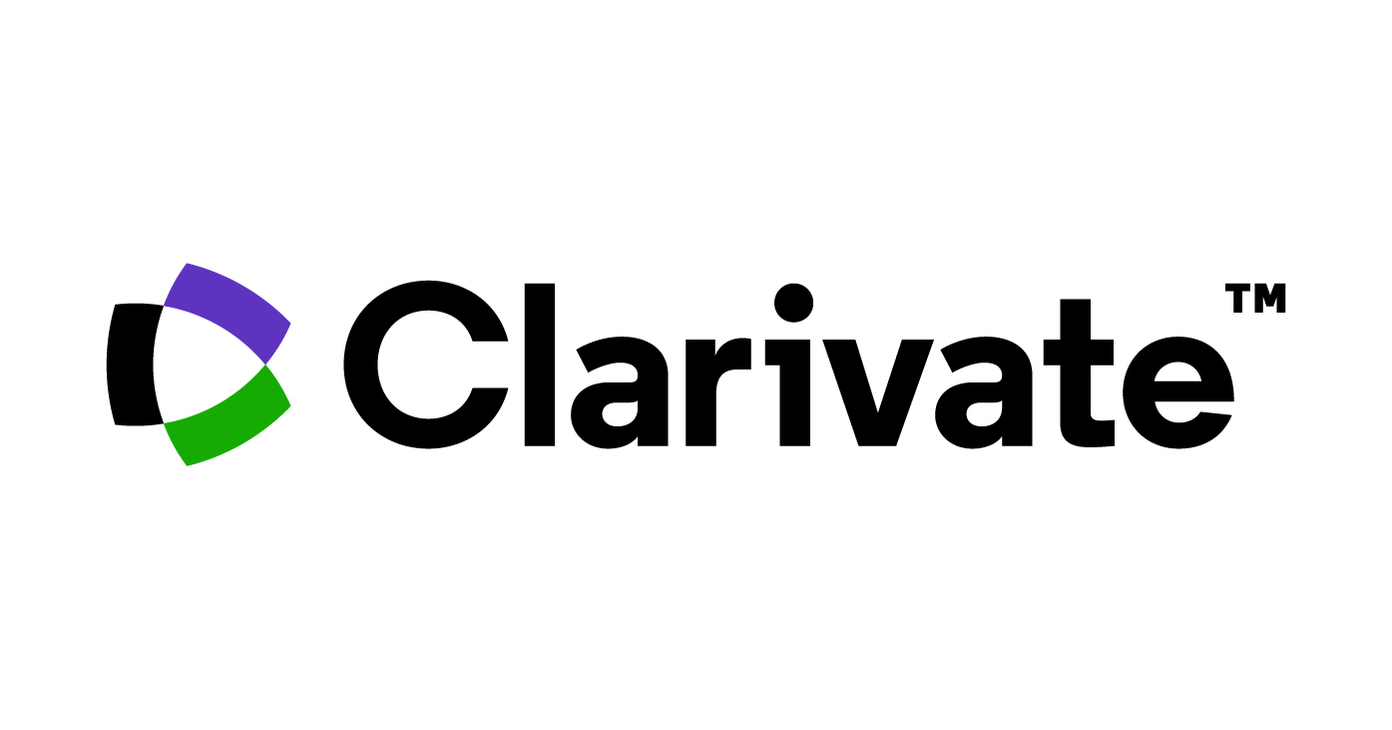 (The Conversation is an independent and nonprofit source of news, analysis and commentary from academic experts.)

(THE CONVERSATION) The gene-editing technique CRISPR earned the 2020 Nobel Prize in chemistry. Recognition of this amazing breakthrough technology is well deserved.

But each Nobel Prize can be awarded to no more than three people, and that’s where this year’s prize gets really interesting.

The decision to award the prize to Jennifer Doudna and Emmanuelle Charpentier involves geopolitics and patent law, and it pits basic science against applied science.

Editing letters in the book of life

CRISPR is a powerful gene-editing tool that has taken molecular biology from the typewriter to the word processor age. One could say it’s like Microsoft Word for the book of life. CRISPR allows a researcher to find not just a gene, but a very specific part of a gene and change it, delete it or add a completely

A University of Florida professor earned national recognition for his smartphone-based, rapid saliva test he and his industry collaborators developed that can be used to diagnose COVID-19, along with malaria and anemia.

Rhoel Dinglasan, a professor of infectious diseases with UF’s College of Veterinary Medicine, and his team took second place in the National Institutes of Health’s Technology Accelerator Challenge.

The first-time competition encouraged design and development of innovative ways to assess two major vascular diseases, one of which had to include malaria, anemia or sickle cell disease. It also had to be low cost for consumers, accessible and use a mobile device or a portable attachment to the device.

Dinglasan, who is also director of the Centers of Disease Control and Prevention’s Southeastern Center of Excellence in Vector Borne Diseases, said he didn’t follow the contest rules completely only because at the time