​Hotels, pubs, and restaurants across Australia are pulling back punters, but losing time to typing. Track and trace regulations require establishments to register information on each guest, causing delays for many patrons, while others are deliberately falsifying their data.

Tackling these issues, Austrian technology firm Anyline has launched software to scan Australian driving licenses and passports on any smartphone. This technology give hospitality personnel a quick and contactless way to gather the data needed from each guest on entry. In contrast to QR code systems, guests do not need to type in their information themselves, meaning incorrect data cannot be entered.

“The hospitality industry is caught between a rock and a hard place: fighting every day to protect jobs and welcome back guests while doing all in their power to ensure safety,” said Anyline CEO Lukas Kinigadner. “But when the staff has a quick and contactless

Mobile devices continue their march toward becoming powerful productivity machines. But they are also major security risks if they aren’t managed properly. We look at the latest wisdom and best practices for securing the mobile workforce.

In a security alert published on Thursday, US payments processor Visa revealed that two North American hospitality merchants were hacked and had their system infected with point-of-sale (POS) malware earlier this year.

POS malware is designed to infect Windows systems, seek POS applications, and then search and monitor the computer’s memory for payment card details that are being processed inside the POS payments apps. Springboard Hospitality, a locally owned hotel management company, is growing its portfolio, rebranding, and investing in new technology even in the midst of the global pandemic.

Over the past six months, Springboard has added three new hotel properties,including Ohia Studio Suites in Waikiki, with several more additions underway. Other recent additions have been in Anchorage, Alaska; Los Angeles and Portland, Ore., and leisure destinations like Sedona, Ariz.; Carmel-by-the-Sea, Calif.; and Jackson, Wyo. The company is now operating in 10 states and has 35 properties, seven of them in Hawaii.

Until about two weeks ago, the company was called OLS Hotels &Resorts. Led by Hawaii-based tech entrepreneur Ben Rafter, the company changed its name to Springboard.

“When COVID hit we made the somewhat painful decision of saying let’s use what is a disaster for the industry,” Rafter said. “Instead of reducing the corporate team
everyone sacrificed a little bit and we

Ryman Hospitality Properties, Inc.’s RHP meeting-focused resorts are likely to be relieved with the new government-mandated increase in group capacities for events and conventions in Nashville.

Specifically, as part of Nashville’s phase 3 of the COVID-19 reopening plan, conventions and other group events are allowed to expand to a capacity of up to 500 people, with approval from the Nashville Health Department, beginning Oct 1. Nonetheless, the local-mask mandate and other social-distancing directives remain in effect.

This will facilitate the company’s resorts to host a higher number of convention and group customers. Moreover, it noted that such patrons have indicated their interest to resume in-person meeting again.

In fact, at Gaylord Opryland and Gaylord Rockies, the company will be able to organize group events of up to 500 and 100 people, respectively. Moreover, at Gaylord Texan, such events can be hosted at 50% of stated capacity and at Gaylord 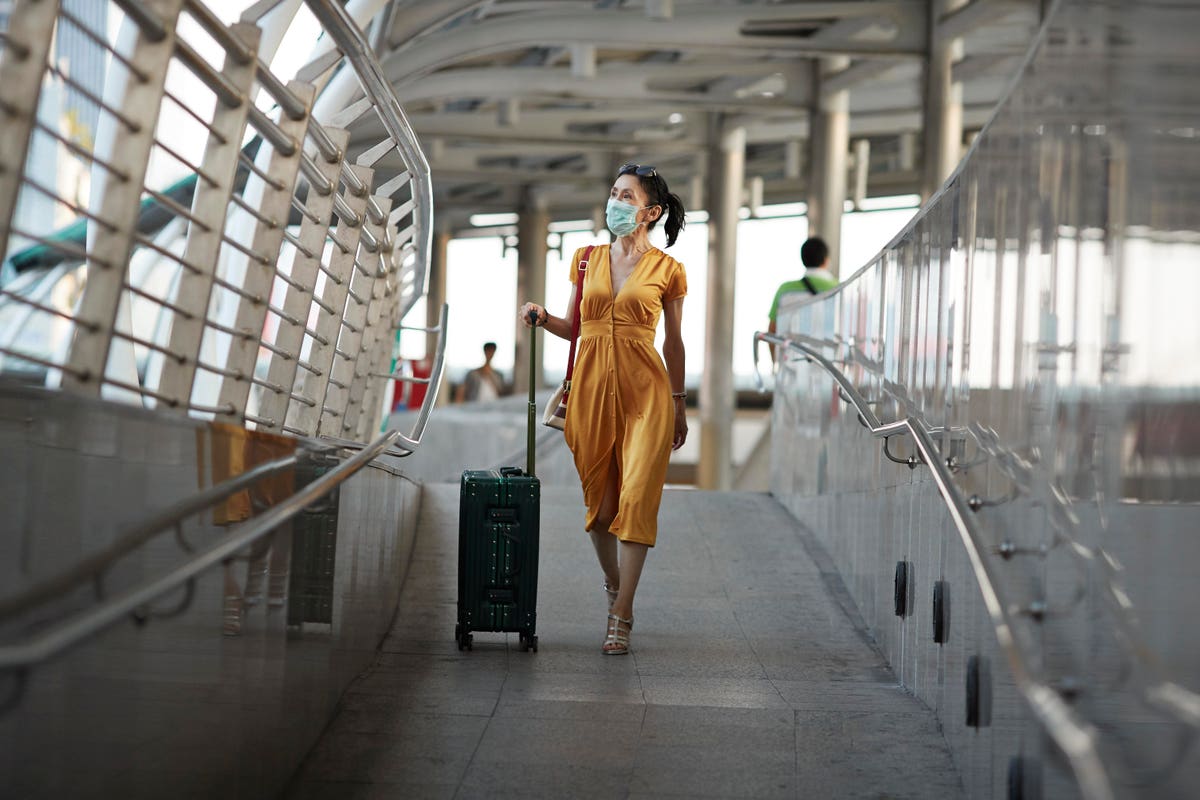 Travel was one of the hardest-hit industries during the first 100 days of the pandemic. Several months later, air travel is ticking up, and hotel occupancy rates have improved since reaching lows in April. However, as travel resumes, it has a whole new look for both travelers and service providers.

As the CEO of a hospitality technology company, I’ve observed these four new travel trends emerging from the pandemic — some which I believe are here to stay.

Although the short-term rental industry experienced a 300% growth in the past five years, according to a recent report by data solutions company STR, hotels have historically outperformed short-term rentals in terms of higher occupancy rates and average daily rates. Several long-standing factors have attributed to hotel