The vast majority of hurricanes develop from disturbances that blow off the west coast of Africa on the prevailing winds. They form into low pressure systems and storms as they cross the tropical Atlantic into the warmer waters around the Caribbean and Gulf of Mexico.

But this season, six storms — Arthur, Bertha, Fay, Omar, Isaias and Sally — either formed or strengthened in the coastal region between Florida and the Carolinas. Four of them had nontropical origins:

Meanwhile, hurricanes Isaias (July 30) and Sally (Sept. 14) were the remnants of African waves that strengthened in the warm waters just south of Florida before taking their 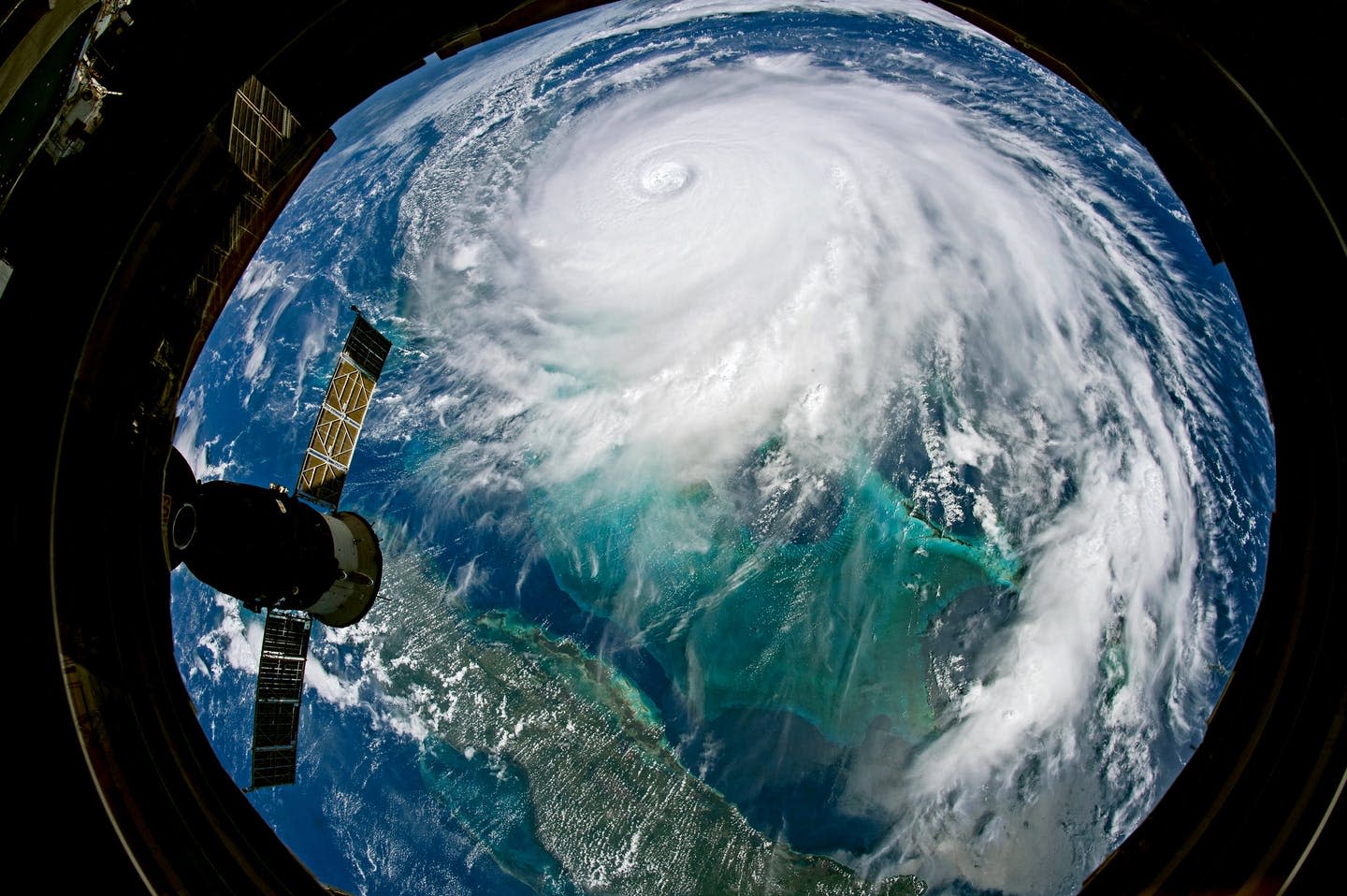 A lot can go wrong when hurricanes stall. Their destructive winds last longer. The storm surge can stay high. And the rain keeps falling.

During Hurricane Sally, Naval Air Station Pensacola reported more than 24 inches of rain as the storm’s forward movement slowed to walking speed along the coast. We saw similar effects when the decaying Hurricane Harvey sat over Houston for four days in 2017 and dropped up to 60 inches of rain in some areas – that’s 5 feet! Hurricane Dorian slowed to 1 mile per hour in 2019 as its winds and rain battered the Bahamas for two days.

Post-Tropical Storm Beta was the latest stalling storm, flooding streets in Houston as it slowly crept up the Texas coast

Get Tim Cook talking about privacy, renewable energy or even the coronavirus pandemic, and he’s happy to give you his perspective. Talk about President Donald Trump, and he almost immediately wants to change the topic.

The dynamic played out several times with Cook, who participates in only a handful of interviews per year, while talking with the Atlantic’s editor-in-chief, Jeffrey Goldberg, in a video-recorded interview Monday.

Goldberg asked about Cook’s conversations with Trump, who’s invited the Apple CEO to White House events on manufacturing and the economy. Cook said he didn’t want to share them out of respect for Trump’s privacy. Goldberg asked how Cook would rate America’s response to the coronavirus. Cook once again declined.

The catastrophic wildfires on the West Coast have generated an enormous amount of smoke that have darkened skies across the Bay Area and ruined the air quality around other cities. Prevailing winds have carried that smoke across the United States where it ran into another hazard — Hurricanes Paulette and Sally.

Over a three-day span shown in these images that started Sept. 14, the hurricanes initially kept the skies on the East Coast clear, but as the smoke moved forward, Paulette blocked the smoke and kept it in the Northeast, according to NASA’s Earth Observatory. By Sept. 16, the storm system dissipated and the plume moved farther into the Atlantic. Elsewhere, the NASA images show Hurricane Sally pushing the smoke northward as it flooded the Southeastern United States.

The NASA images above show an abundance and distribution of black carbon. NASA says it is