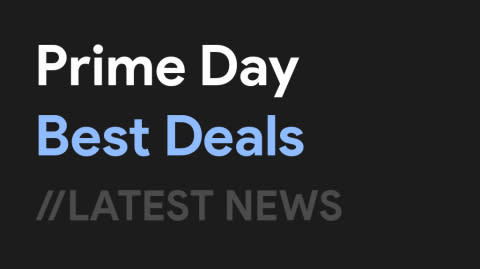 Amazon Prime Day sales experts have monitored the best early desktop computer and monitor deals for Prime Day, featuring all the latest deals on Dell, Acer, HP and ASUS PCs and LG, Samsung and Lenovo HD monitors. Browse the latest deals in the list below.

The compound thymoquinone (TQ) selectively kills prostate cancer cells at advanced stages, according to a new study published in Oncogene. Led by researchers at Kanazawa University, the study reports that prostate cancer cells with a deletion of the SUCLA2 gene can be therapeutically targeted. SUCLA2-deficient prostate cancers represent a significant fraction of those resistant to hormone therapy or metastatic, and a new therapeutic option for this disease would have immense benefits for patients.

Hormone therapy is often chosen for the treatment of metastatic prostate cancer but nearly half of patients develop resistance to the treatment in as little as 2 years. A mutation in RB1, a tumor suppressor gene that keeps cell growth under control, has been pegged as a particularly strong driver of treatment resistance and predicts poor outcome in patients.

“Mutations in tumor suppressor genes are enough to induce initiation and malignant progression of prostate cancer, but

Stanford University scientists have identified a new class of solid materials that could replace flammable liquid electrolytes in lithium-ion batteries.

The low-cost materials — made of lithium, boron and sulfur — could improve the safety and performance of electric cars, laptops and other battery-powered devices, according to the scientists. Their findings are published in a study in the journal ACS Applied Materials & Interfaces.

“A typical lithium-ion battery has two solid electrodes with a highly flammable liquid electrolyte in between,” said study lead author Austin Sendek, a visiting scholar in Stanford’s Department of Materials Science & Engineering. “Our goal is to design stable, low-cost solid electrolytes that also increase the power and energy output of the battery.”

Battery electrolytes shuttle lithium ions between the positive and negative electrode during charging and discharging. Most lithium-ion batteries use a liquid electrolyte that can combust if the battery is punctured 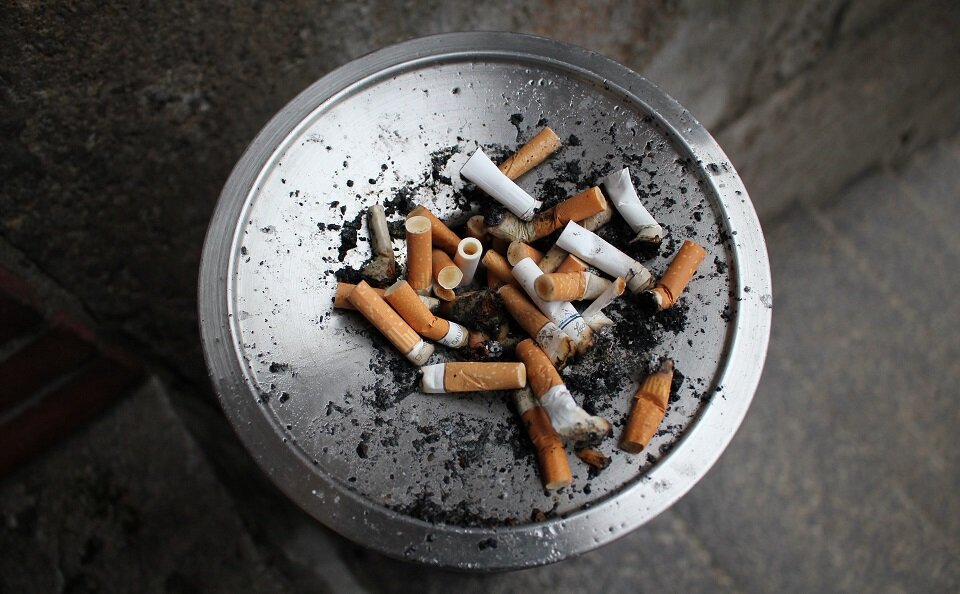 Researchers at the German Center for Neurodegenerative Diseases (DZNE) and Charité — Universitätsmedizin Berlin have identified highly effective antibodies against the coronavirus SARS-CoV-2 and are now pursuing the development of a passive vaccination. In this process, they have also discovered that some SARS-CoV-2 antibodies bind to tissue samples from various organs, which could potentially trigger undesired side effects. They report their findings in the scientific journal Cell.

Initially, the scientists isolated almost 600 different antibodies from the blood of individuals who had overcome COVID-19, the disease triggered by SARS-CoV-2. By means of laboratory tests, they were able to narrow this number down to a few antibodies that were particularly effective at binding to the virus. Next, they produced these antibodies artificially using cell cultures. The identified so-called neutralizing antibodies bind to the virus, as crystallographic analysis reveals, and thus prevent the pathogen from entering cells and reproducing. In addition,