It will not be illegal to ignore the NHS app telling you to self-isolate, Matt Hancock confirmed today.

Speaking on Times Radio the health secretary said it was not mandatory to enter self-isolation if the app told you to, but it is if an NHS test and trace member of staff tells you to.

On Monday it will be illegal in England to not enter self-isolation after being told to do so by a staff member of NHS test and trace, with the threat of a £10,000 fine.

Watch: How does the Covid-19 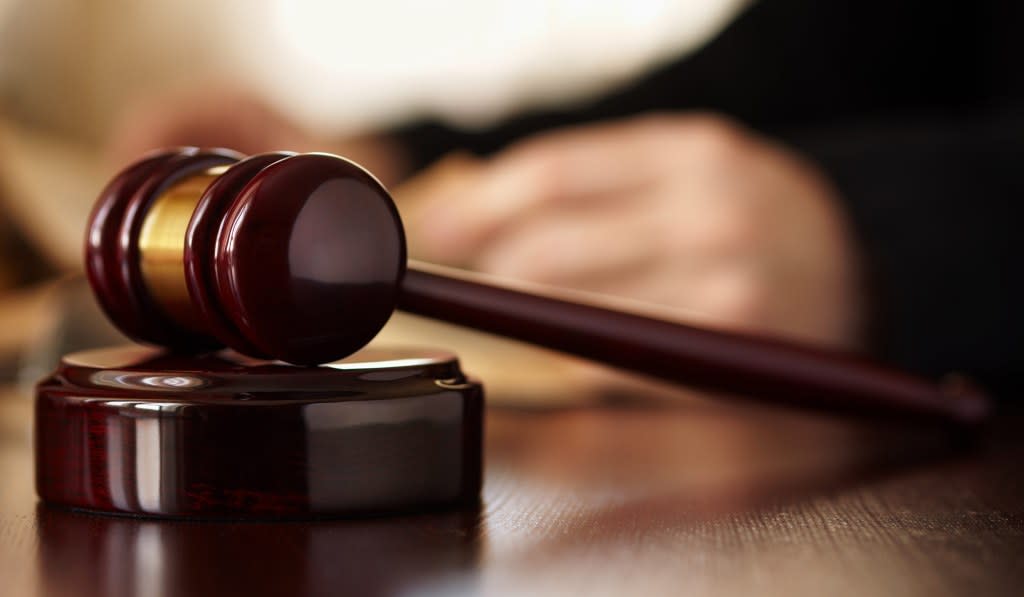 The Justice Department will propose on Wednesday that Congress craft legislation stripping big internet companies of some legal immunities in an attempt to curb illegal or unfair practices, the Wall Street Journal reported.

The proposal calls for legislation curbing the immunities granted by Section 230 of the Communications Decency Act, which shields internet platforms from legal liability if a user uploads illegal content, such as a defamatory or libelous blog post. The Justice Department hopes that by threatening to revoke this immunity in certain cases and open up internet companies to potentially damaging lawsuits, Congress can essentially compel those companies to institute practices and policies that are better for the civic health of the country.

Both Republicans and Democrats have voiced concerns over aspects of various internet companies over the past several years. Democrats have criticized Facebook in particular for what they see is the company’s permissive attitude toward the