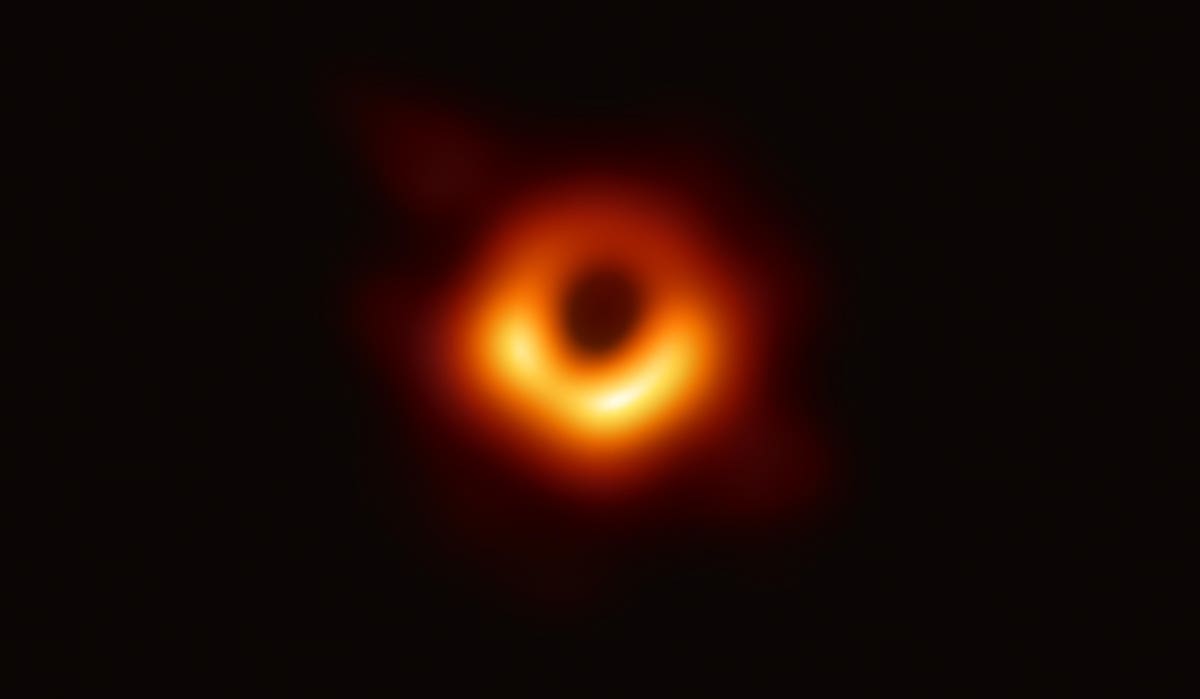 On October 6, 2020, the Nobel Prize in Physics was awarded towards research in black holes. 50% of the prize went to Roger Penrose for theoretical work demonstrating how black holes could physically, realistically form in our Universe, while 50% went jointly to Andrea Ghez and Reinhard Genzel for the discovery of Sagittarius A*: generally accepted to be a supermassive black hole at the center

On Earth, if you live near one of the poles you’re probably familiar with the aurora. The “Northern Lights” (or Southern Lights if you’re on the other end of the planet) are a result of charged particles from the Sun slamming into Earth’s atmosphere and being funneled along toward the poles by Earth’s magnetic field.

We know that planets have auroras, and auroras are even present on large moons, but never before has an aurora been observed on a much smaller object. That is, until the Rosetta spacecraft, a

What you need to know

The MSI GE66 Raider features up to a 10th Gen Intel