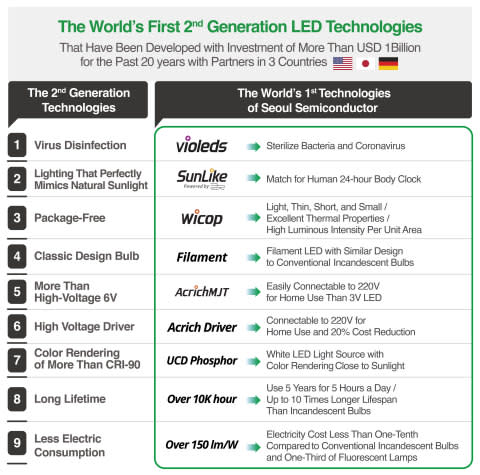 Seoul Semiconductor Co., Ltd. (“Seoul”) (KOSDAQ 046890), a leading global innovator of LED products and technology, announced that it has successfully obtained a permanent injunction and destruction in a patent litigation against Leuchtstark Vertriebs GmbH for infringement of Seoul’s patents in Germany.

The District Court of Düsseldorf also ordered the distributor to recall infringing products sold after October 2017 from commercial customers and to destroy those products. 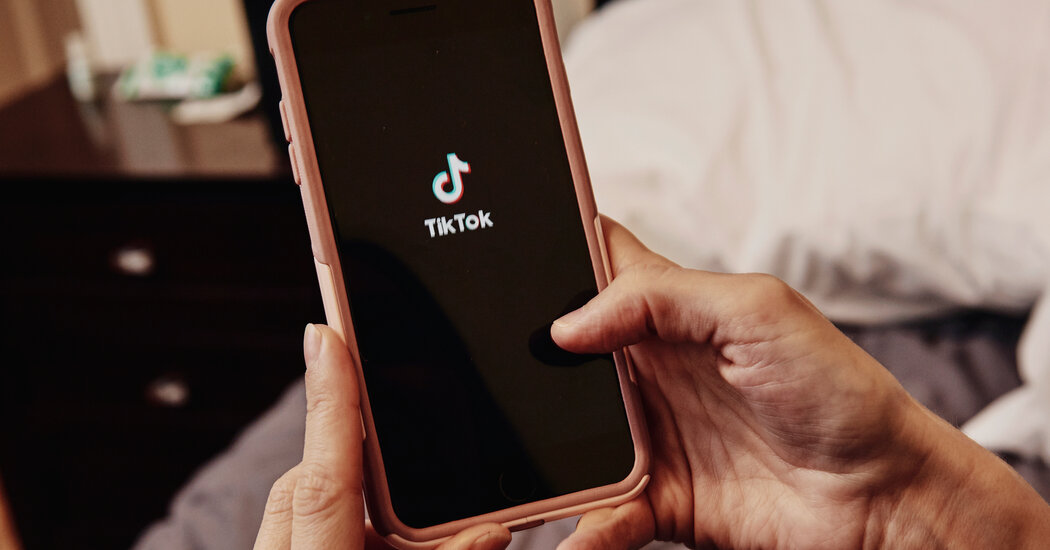 SAN FRANCISCO — The federal government on Thursday appealed a judge’s ruling that prevented the Trump administration from imposing a ban on TikTok, the viral video app owned by the Chinese company ByteDance.

In a filing to the U.S. Court of Appeals for the D.C. Circuit, the Justice Department argued that a preliminary injunction issued last month by Judge Carl Nichols in the U.S. District Court for the District of Columbia should be lifted.

A Justice Department spokeswoman said it had no further comment beyond the appeal. TikTok declined to comment. It was not immediately clear when the court might act on the government’s appeal.

The government’s decision to appeal the injunction, which delayed TikTok from being banned in U.S. app stores, further escalates the battle between the White House and ByteDance. The move is part of a Cold War between the United States and the Chinese government.

The Justice Department filed its opposition Friday to TikTok’s request for an injunction against the Trump administration’s looming ban of the app, and the agency pulled no punches. The DOJ says blocking the the ban would “infringe on the President’s authority to block business-to-business economic transactions with a foreign entity in the midst of a declared national-security emergency.”

The DOJ also alleges that the CEO of TikTok’s parent company ByteDance, Zhang Yiming, is a “mouthpiece” for the Chinese Communist Party (CCP), and is “committed to promoting the CCP’s agenda and messaging.”

Large chunks of the DOJ filing are redacted

Large chunks of the DOJ filing are redacted, including a section detailing where the DOJ claims TikTok stores US users’ data. The part that’s visible claims “US user data being stored outside of the United States presents significant risks in this case.”

TikTok requested the injunction against the ban on its

SAN FRANCISCO — TikTok, the short-form viral video app, asked for a preliminary injunction against the Trump administration on Wednesday, a legal maneuver aimed at protecting the company’s service in the United States against a potential ban.

The request, filed in the District Court for the District of Columbia, is in response to Commerce Department rules that Apple and Google remove the TikTok app from their app stores by Sunday for American users, and cease to provide further software updates to people who have downloaded the app in the United States.

TikTok, which is owned by the Chinese internet company ByteDance, has lately been working to complete a deal that would keep it operating in the United States. In August, President Trump signed executive orders effectively mandating that ByteDance sell TikTok’s U.S. operations or risk halting its transactions in the country. The White House has positioned TikTok’s American presence as