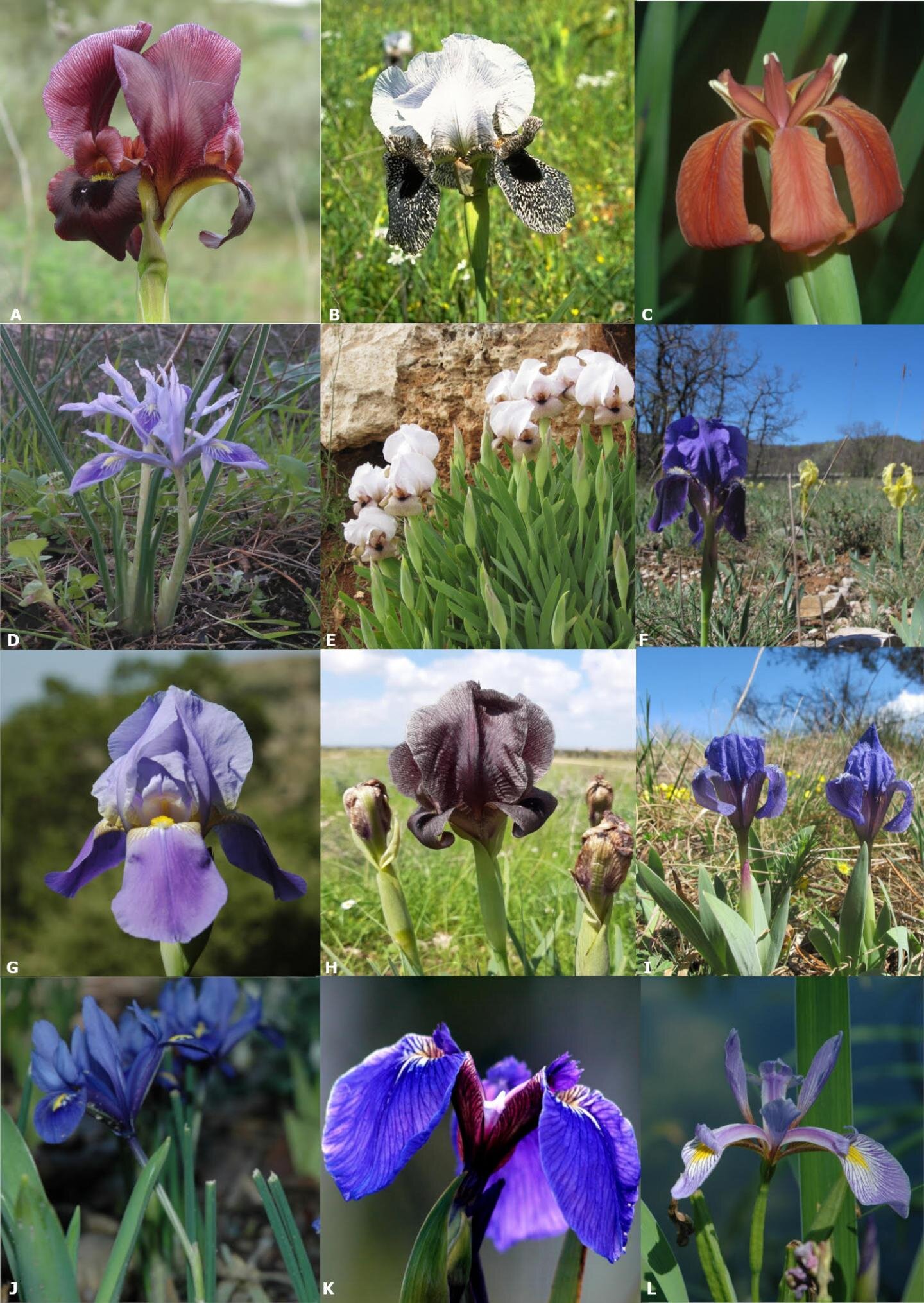 The genus Iris of flowering plants—named after the Greek rainbow goddess because of the variation in flower color—comprises over 300 species across the northern hemisphere, some of which are Vulnerable or (Critically) Endangered on the IUCN Red List of Threatened Species. Due to the poor fossil record, it is not yet known when irises first originated, but scientists believe the genus is only a few million years old, having its closest living relatives in today’s southern Africa.

“We wanted to study the factors influencing and maintaining the outstanding evolutionary divergence in irises, a young but very diverse group. We were especially interested in the evolution of flower color and