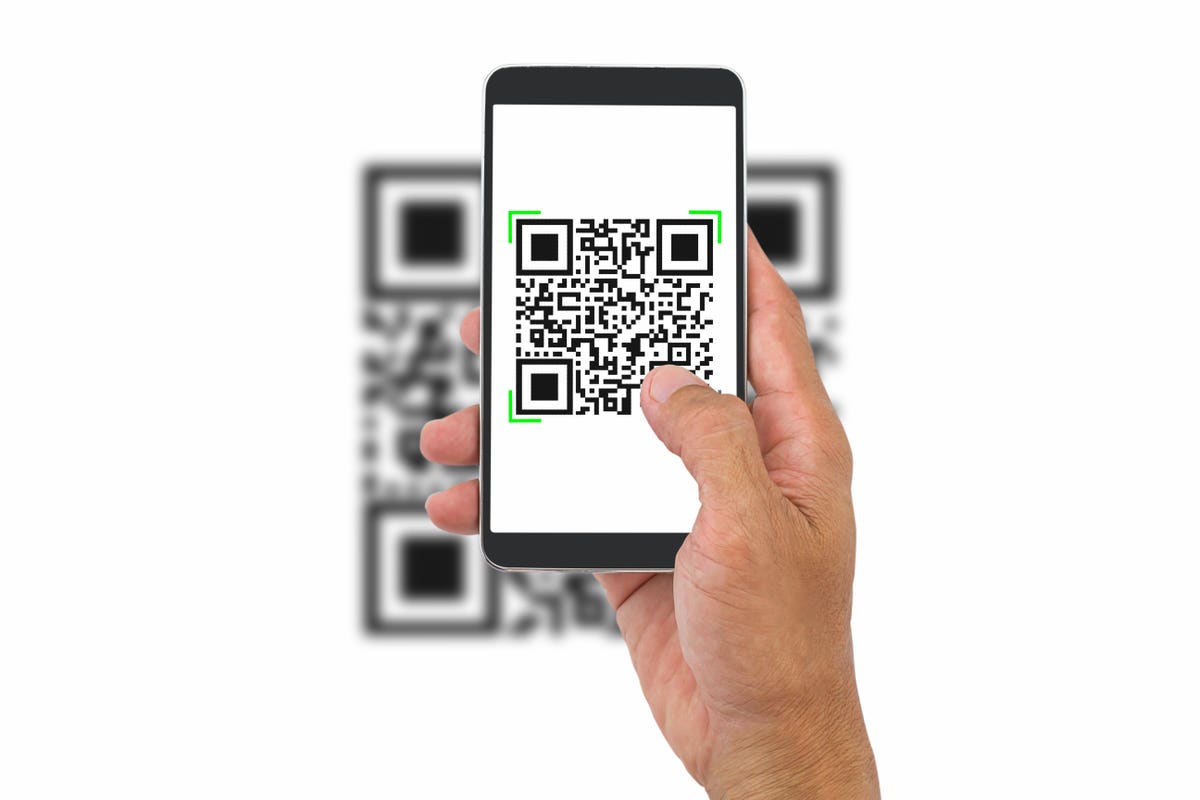 The Internal Revenue Service (IRS) is adding barcode technology to its tax notices.

Starting this month, the IRS will add QR codes to certain tax notices. QR stands for quick response, since the code can convey a lot of information to your smartphone in a short period of time. It’s similar to a barcode but can transfer more information, including internet addresses.

QR codes are a combination of pixels. Each piece of the code conveys specific information – the combination can generate a lot of information. To read the information, you scan the QR Code with a smartphone.

The IRS is using the technology to allow taxpayers to scan codes on two particular notices, the CP14 or CP14 IA, with their smartphone and go directly to IRS.gov. From there, taxpayers can securely access their account, set up a payment plan or contact the Taxpayer Advocate Service. 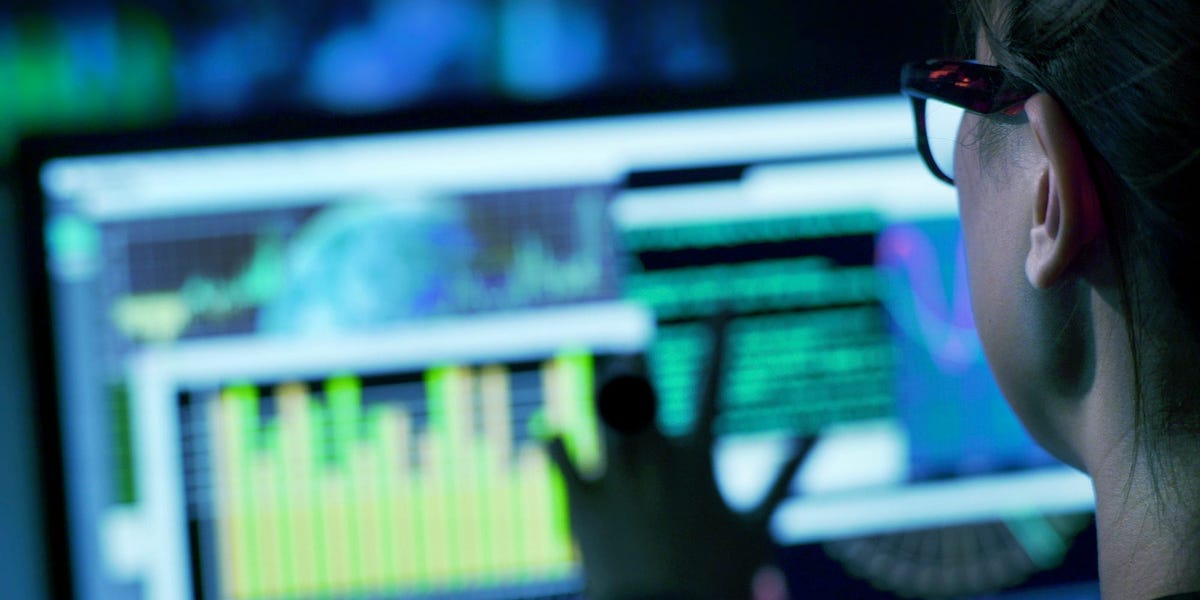 The IRS is under investigation by the US Treasury’s Inspector General over its practice of buying people’s smartphone data from private surveillance companies, according to a letter from the Inspector General obtained by Business Insider. 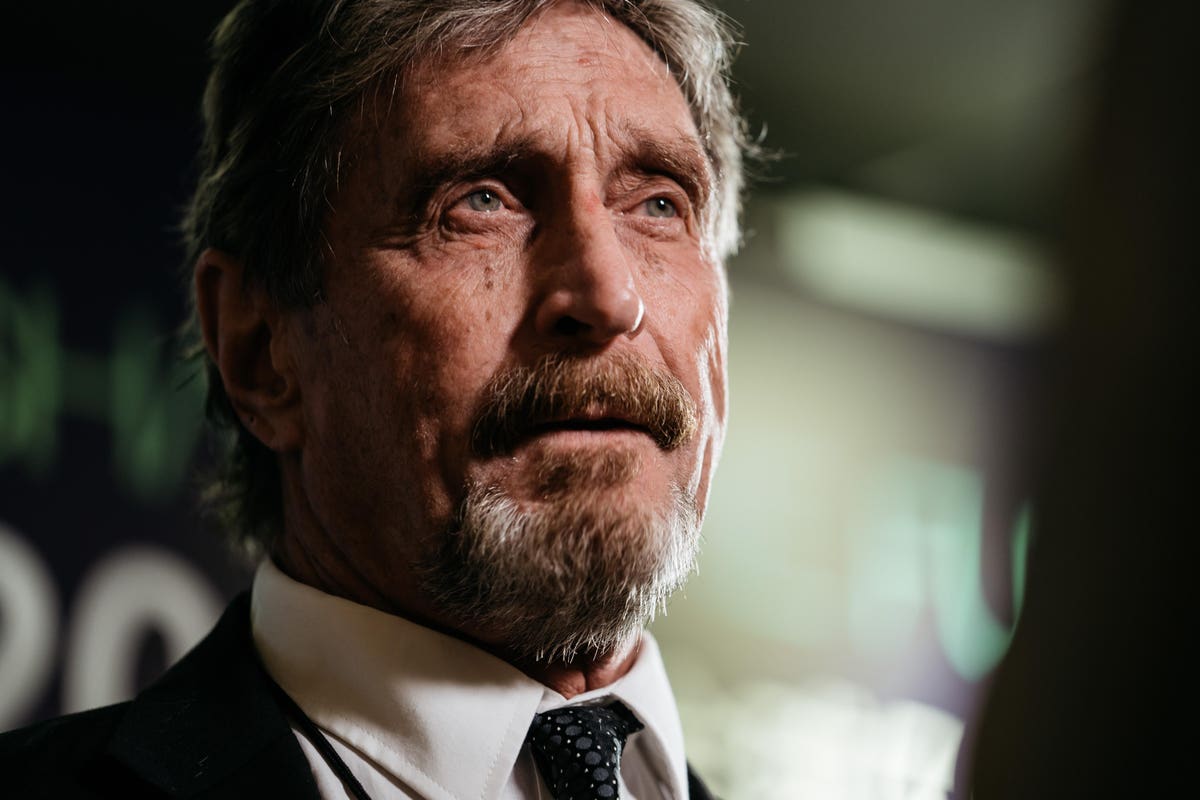 After the IRS sent the bulk of the first stimulus check, the agency noticed something was wrong. One large group — an estimated 9 million people — didn’t receive their lawful payment.

For the most part, the first wave of stimulus checks went out automatically this spring and summer, without the intended recipients having to do anything but meet the qualifications. But a subset of folks did have to take a further step, mainly people who typically don’t file their taxes, a group that can include older adults, retirees and SSDI recipients.

The IRS is now in the process of sending letters to people who may be eligible. But the window is closing for nonfilers to claim their $1,200 checks by the end of 2020. Oct. 15

(Bloomberg) — Robert T. Brockman was just putting the finishing touches on a new private equity fund when worrisome news arrived. Law enforcement agents had raided the home of a tax lawyer in Texas who had worked for him.

© Photographer: Drew Angerer/Getty Images
The flag of Bermuda flies in the city of Hamilton, Bermuda.


A Houston businessman who had made his fortune selling software to auto dealers, Brockman grew nervous, according to an account filed in Bermudian court. Could the Internal Revenue Service be delving into his taxes and business interests?

Using an app called Silent Phone that makes calls untraceable, he spoke with an adviser in Bermuda about whether the Houston lawyer might ultimately reveal Brockman’s links to offshore trusts and spur an investigation, according to the filing.

The gravity of the matter became apparent two weeks after the August 2018 raid. That’s when IRS agents