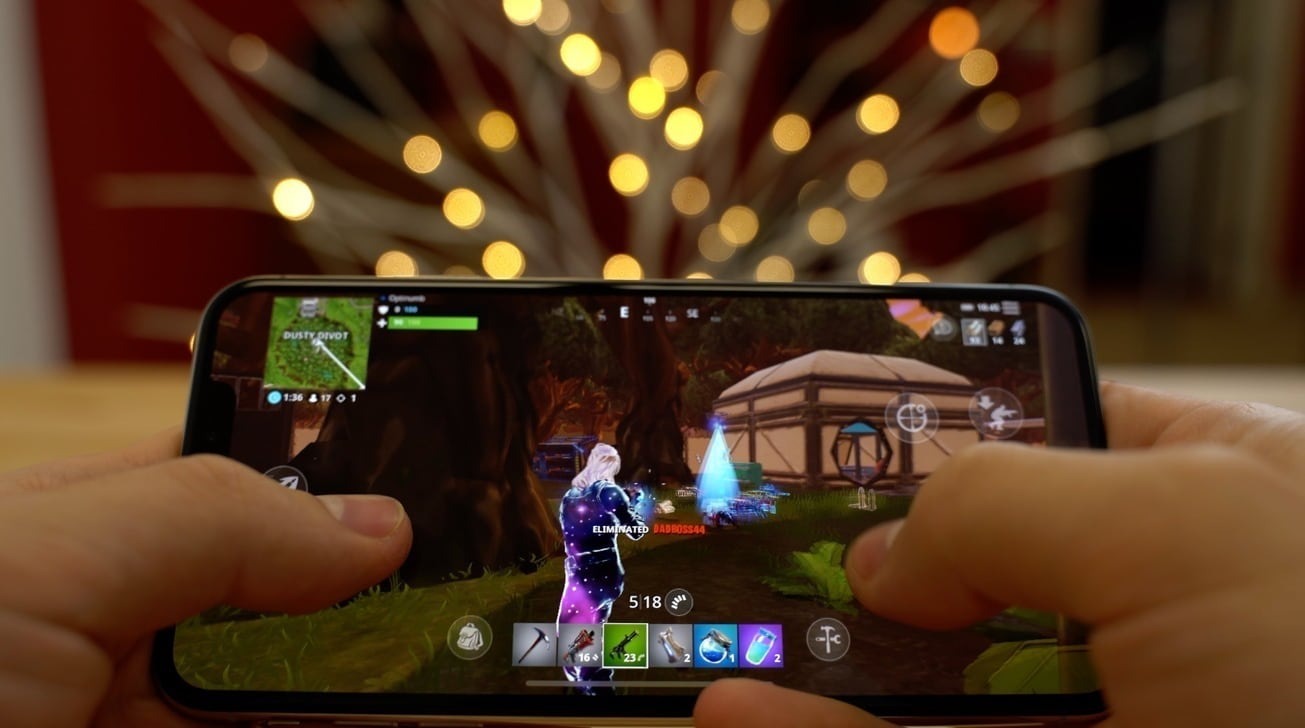 During Monday’s hearing for Epic and Apple’s legal battle over the App Store and “Fortnite,” the judge suggested that the public’s opinion is important, with the matter otherwise penciled-in for a July bench trial.

Towards the end of a virtual hearing on Monday morning at the US District Court for the Northern District of California, Judge Yvonne Gonzalez Rogers told the legal teams of Epic and Apple that it would be worth considering having the trial with a jury to weigh in on the “Fortnite” saga”Fortnite” saga.

While a trial such as this could be handled by a judge or a group of judges, Rogers proposes it may be suitable for regular people to weigh in on the matter as a jury.

“They are important cases on the frontier of anti-trust law,” said Rogers, pointing out how major the case could be. However, Rogers also suggests the opinions

Stocks accelerated losses into the close, erasing earlier gains and ending an advance that began on Tuesday. The S&P 500, Dow and Nasdaq each had their worst day in two weeks.

The S&P 500 sank more than 2%, led by a drop in the energy and information technology sectors, to close at its lowest level since the end of July. The Nasdaq’s more than 3% decline brought the index down also to near a two-month low.

The Dow fell to its lowest close since the beginning of August, even as shares of component stock Nike Nike (NKE) climbed to a record high after reporting quarterly results that far surpassed consensus expectations. However, the increase was offset in the Dow by declines in tech names including Salesforce and Apple.

Shares of Stitch Fix (SFIX) sank more than 15%, after the digital personal styling service posted a wider than expected