Apple has officially announced its 2020 flagship iPhones: the iPhone 12 Pro and 12 Pro Max, featuring support for 5G and a new squared-off design that’s reminiscent of the iPhone 4. It’s also the first major redesign for Apple’s full-screen smartphones since it introduced the bezel-less design with the iPhone X in 2017.

A larger part of the Amazon rainforest is at risk of crossing a tipping point where it could become a savanna-type ecosystem than previously thought, according to new research. The research, based on computer models and data analysis, is published in the journal Nature Communications.

Rainforests are very sensitive to changes that affect rainfall for extended periods. If rainfall drops below a certain threshold, areas may shift into a savanna state.

“In around 40 percent of the Amazon, the rainfall is now at a level where the forest could exist in either state — rainforest or savanna, according to our findings,” says lead author Arie Staal, formerly a postdoctoral researcher at the Stockholm Resilience Centre and the Copernicus Institute of Utrecht University. 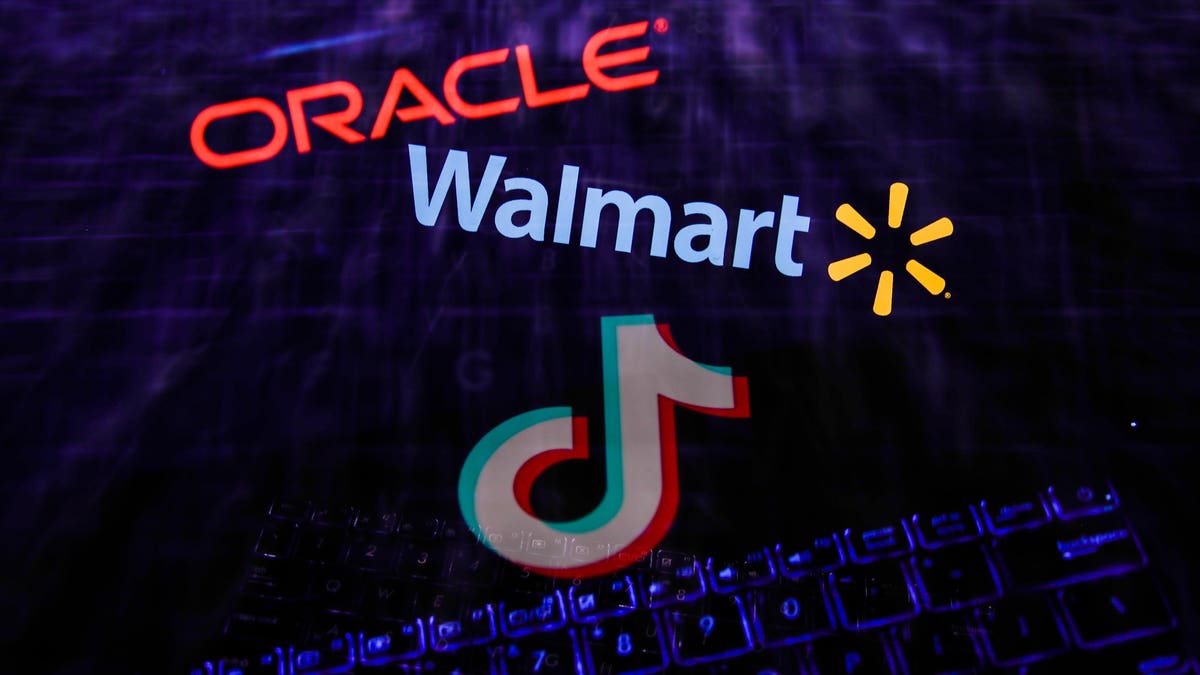 If there ever was an instance of the proverbial handwriting on the wall, this week provided it.  From the TikTok and WeChat affairs to IBM’s filing on facial recognition and the semiconductor industry’s call for government support, the signs are unmistakable: the 40-year old U.S. policy of hands-off tech is coming to an end.  These developments also reveal the rough outlines of the new industrial policy for tech that is beginning to take shape.

The Administration’s approach to TikTok and WeChat is to exclude them from the U.S. market, unless their technology can be separated from the control of Chinese companies.  The concern is not over the companies themselves or their commercial data privacy practices, but the possibility that the data could be obtained by the Chinese government and used in some fashion to harm U.S. national security interests.  In addition, the Administration is concerned that hidden algorithms might allow