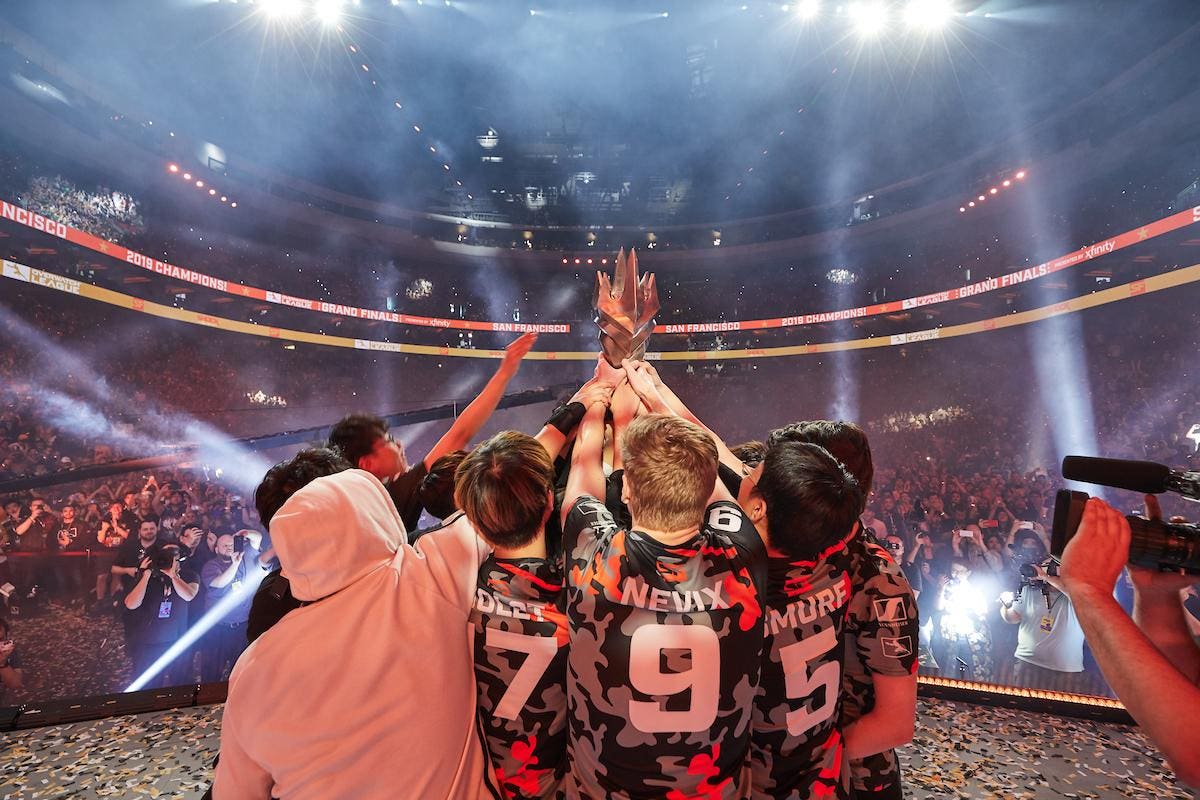 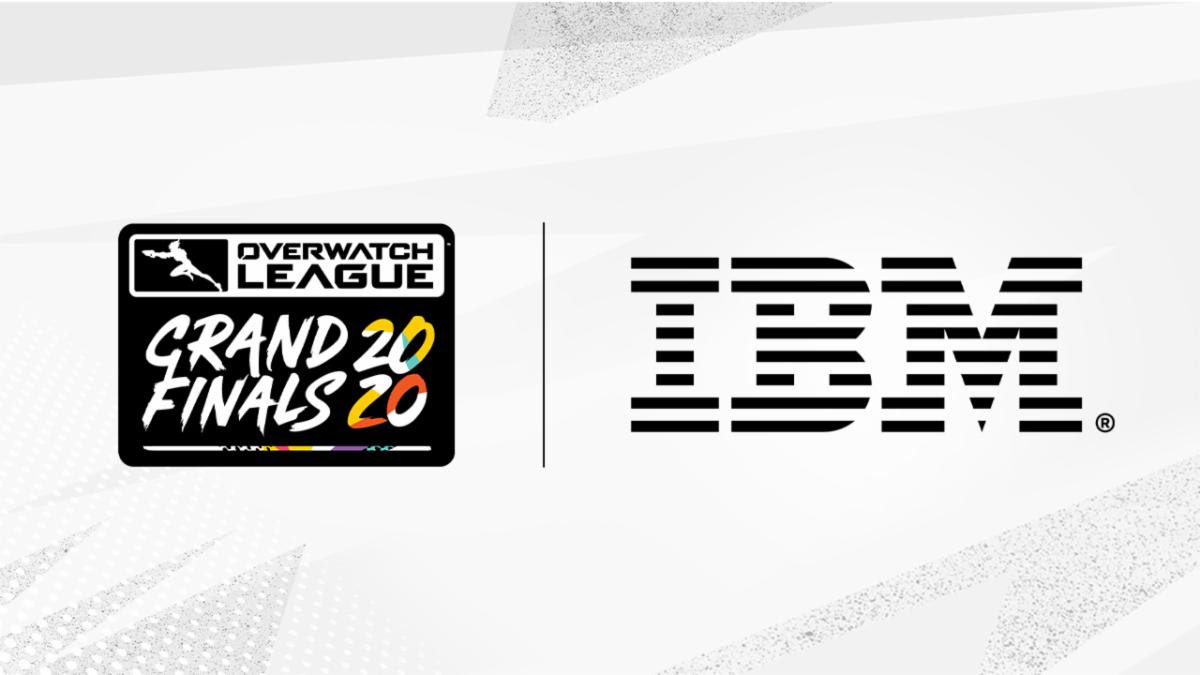 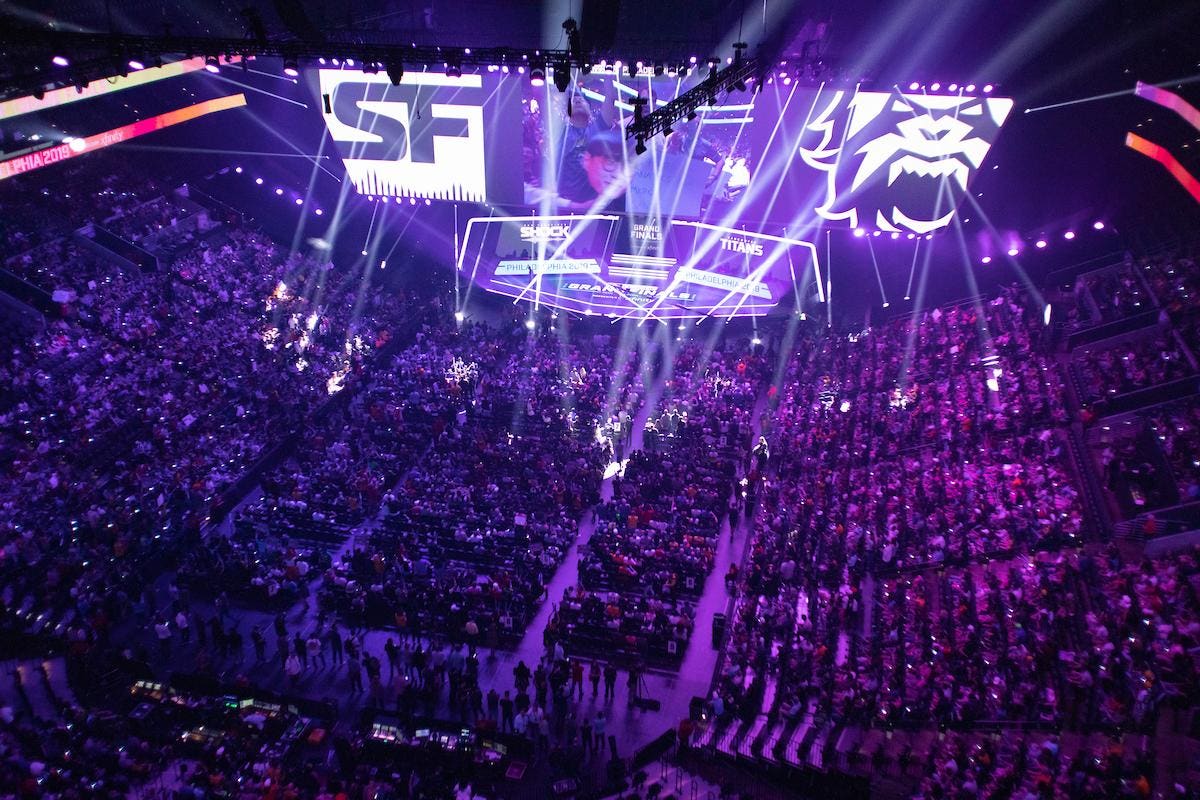 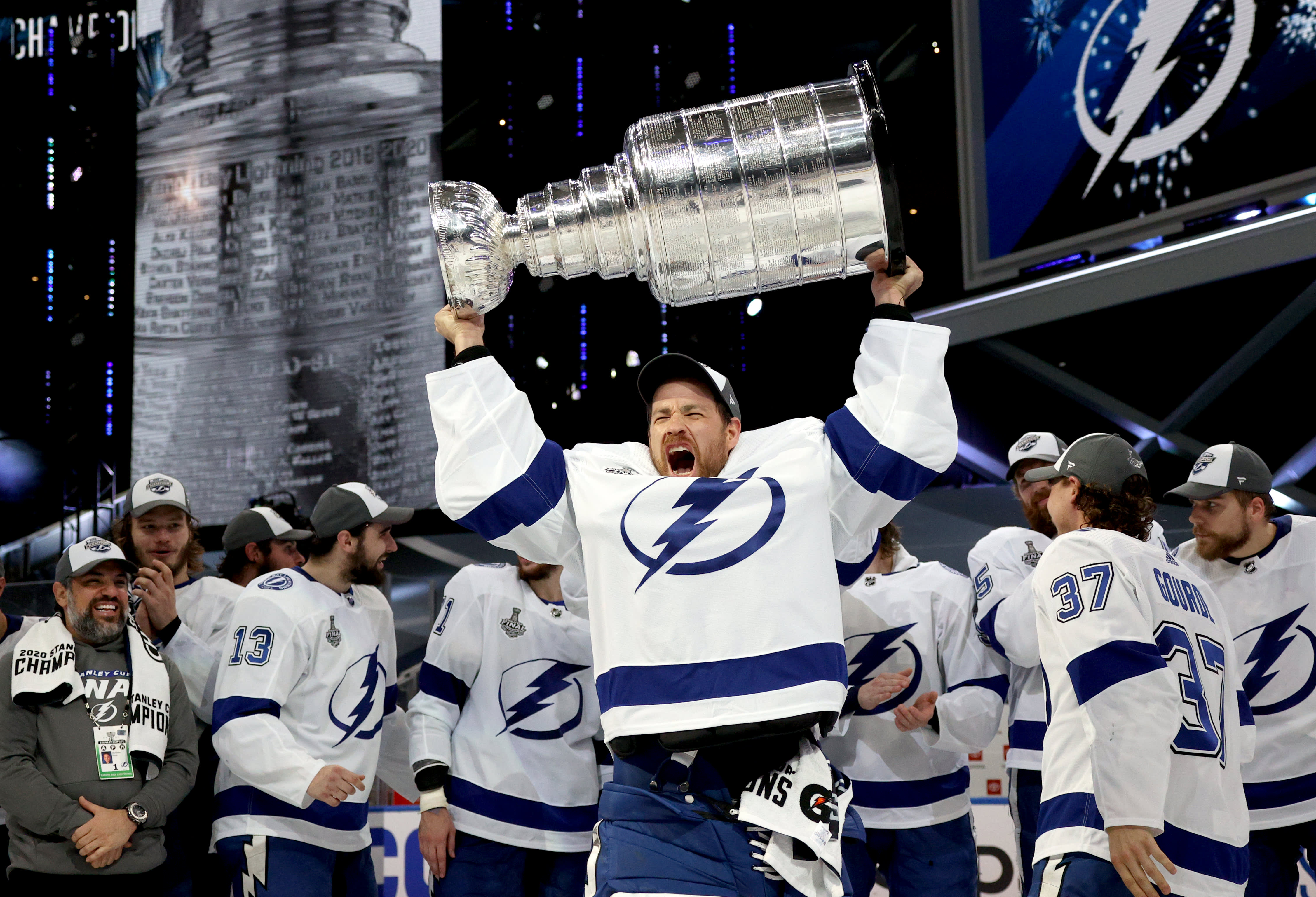 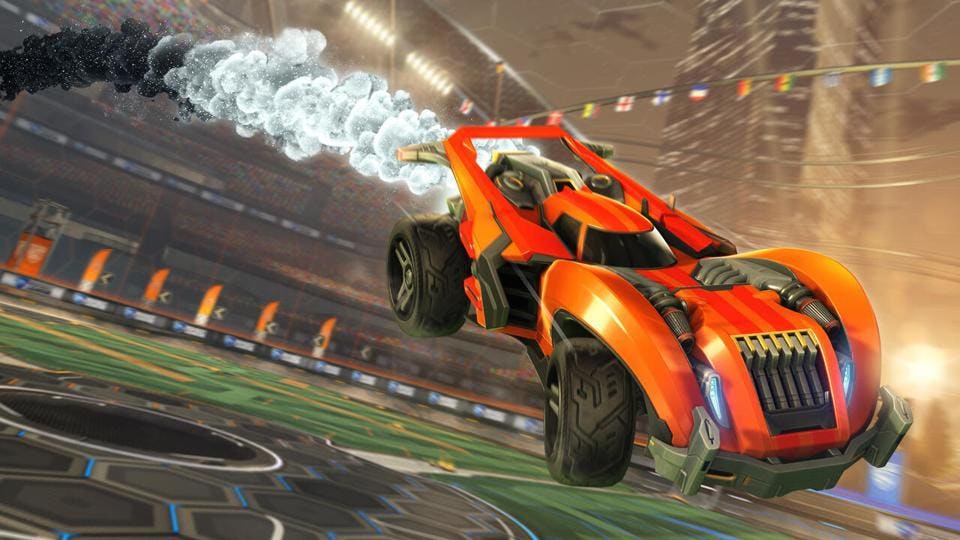 Now that Rocket League is free-to-play, developer Psyonix has outlined the official patch notes for the soccar game’s latest update. It mirrors last week’s patch but adds a few more notes about Competitive and the start of Season 1.

The inaugural season of Rocket League, now that the game is free-to-play, began on September 22. Season 1 introduces three new ranks to Competitive, removes the Solo Standard mode, adds a level 10 requirement for Competitive play, and more. There’s also a new Tournament system that Psyonix said feels like Rocket League esports but for all ranks, where players can participate in daily tournaments to rank up and receive rewards.

The most prominent addition to Rocket League thanks to the free-to-play update is cross-progression. This feature lets players carry over their save data from Nintendo Switch, PC, PlayStation 4, and Xbox One by connecting to an Epic Games account. Furthermore, claiming