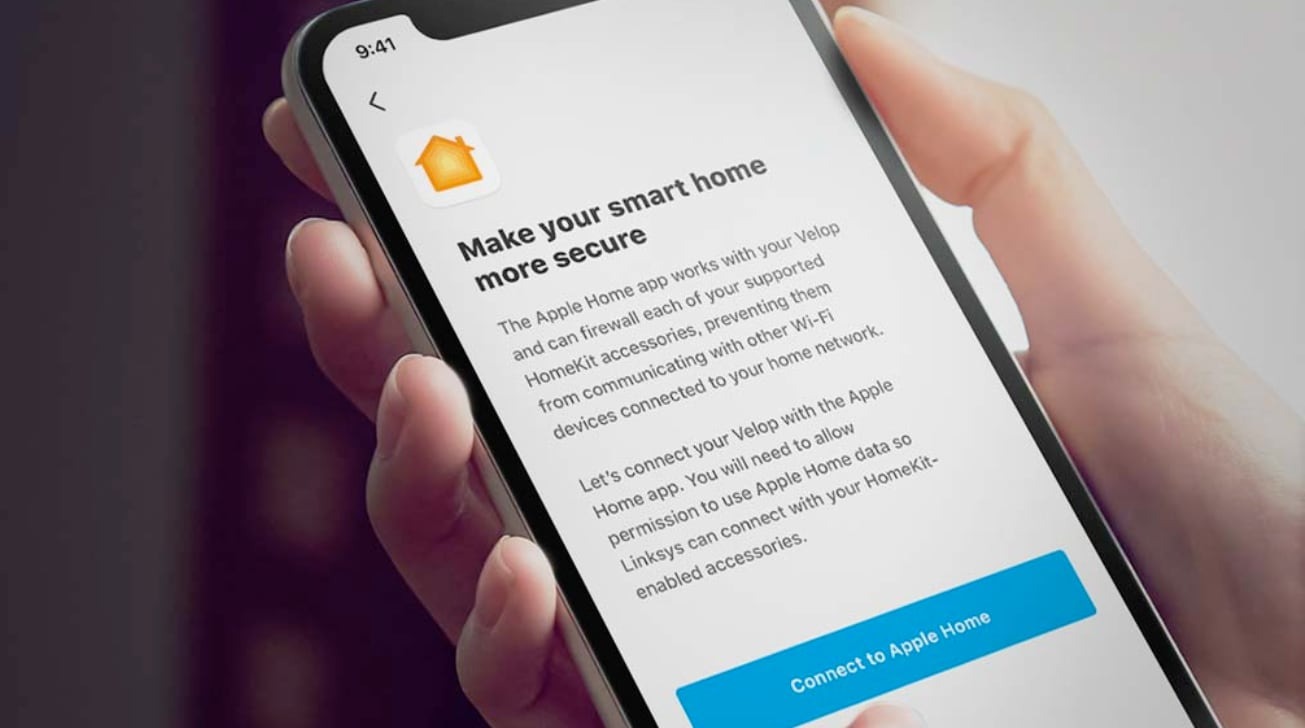 Belkin has finally started to roll out a firmware update for its line of Linksys Velop Tri-Band mesh routers that enables support for HomeKit, allowing users to closely manage which devices can communicate with the wider Internet.

Rolling out to Linksys Velop Tri-Band mesh routers, the update aims to make the already secure HomeKit smart home platform even more secure, by managing access. Belkin confirmed HomeKit support was arriving on Tuesday, with a phased rollout taking place across the United States with a limited number of users, before a later rollout to other territories.

Specifically, the update allows users to manage the communications of HomeKit-enabled devices across the network, including whether they can access the Internet or if they are limited to just the home network itself. This also includes being able to firewall HomeKit accessories to prevent them from communicating with other Wi-Fi devices on the home