With people spending more time at home during the coronavirus pandemic, there’s been a noticeable shift in the kinds of content posted online. These days, you won’t see many photos of sunny Hawaiian vacations or over-the-top parties. Instead, platforms like TikTok have flooded social media feeds with pajama-clad, makeup-free creators trying to stay entertained by posting everything from simple skits to rants to candid moments.

Another trend has picked up steam on TikTok: mocking Instagram influencers for what many perceive as superficial content focused on product promotions and super polished looks. Countless creators on TikTok have posted videos pretending to be an influencer, starting off with the YouTube and Instagram influencer catchphrase, 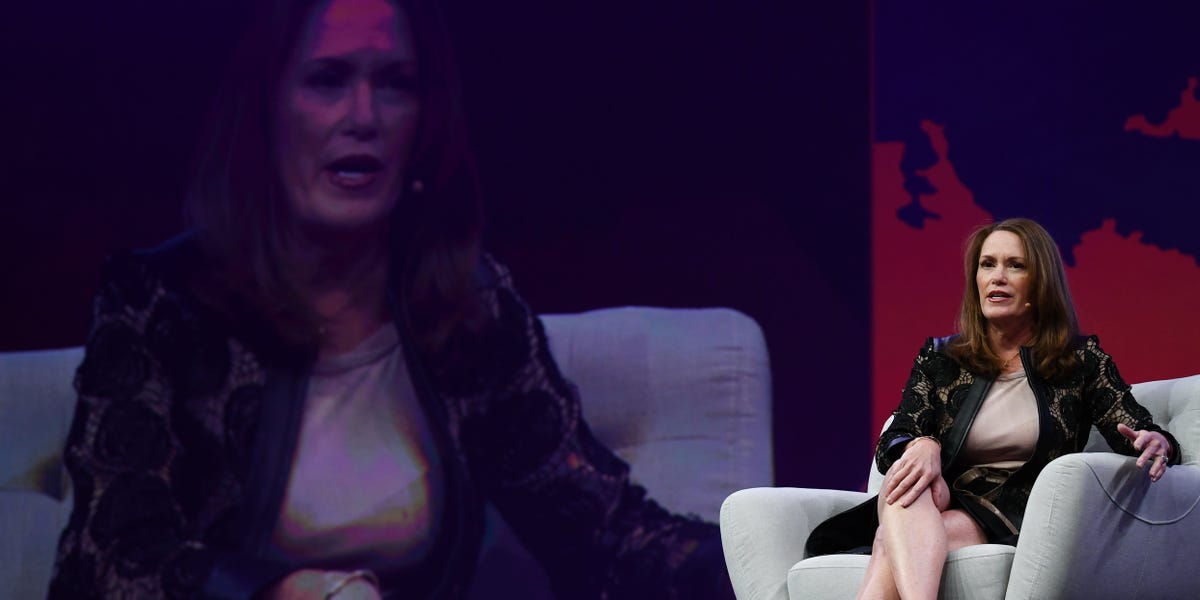 Magic Leap, the much-hyped augmented reality startup that raised billions for its augmented-reality goggles, has had a roller coaster of a 2020.

The Florida-headquartered startup had raised over $3 billion by the end of 2019 from a who’s who of big-name investors. But then its first product launched in 2017 to middling reviews and poor sales.