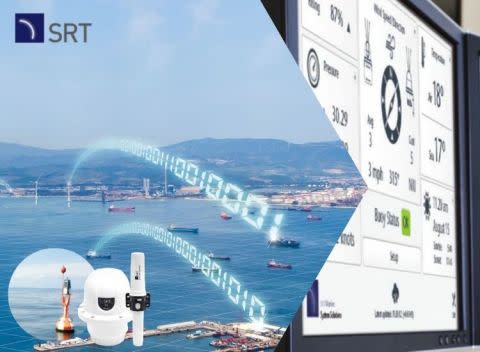 SRT Marine Technology is pleased to announce the availability of a range of new kits that make it easy and cost effective for any port or waterway authority to significantly improve safety through effective and reliable monitoring of buoys, lanterns and the environment with real time information displayed on your existing VTS system.

The increased temperature and acidification of our oceans over the next century have been argued to cause significant physical changes in an economically important marine species.

Scientists from the University of Plymouth exposed blue mussels (Mytilus edulis) to current and future levels of ocean acidification (OA) or warming (W), as well as both together – commonly known as OAW.

However, analysis using cutting edge electron microscopy of the shell crystal matrix or ‘ultrastructure’ revealed that, in fact, warming alone has the potential to significantly alter the physical properties of the mussels’ shells, whereas acidification mitigated some of the 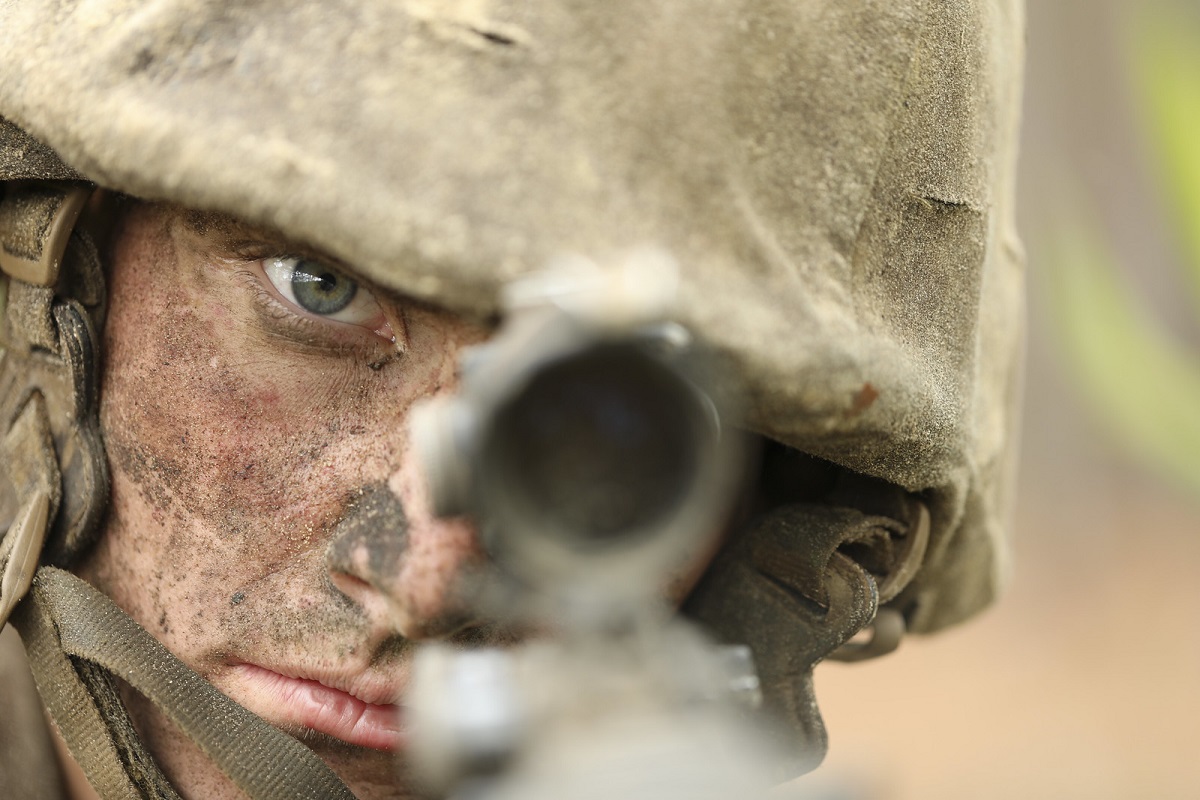 Marine Corps Air Station Miramar, Calif., is integrating emerging Verizon 5G Networking into its base operations as part of a decided effort to increase connectivity across the facility, assess new, high-speed networking technologies and better enable the use of unmanned systems.

“We are getting Fiber to more locations to find the right access points for 5G,” Nick Nilan, Director, public sector product development, Verizon, told The National Interest in an interview.

Nilan explained that the now-underway process, which involves extensive collaboration between U.S. military and commercial partners, reportedly creates networking as fast and efficiently as 1,000-times faster than existing systems.

The process, which is still very much in a nascent assessment phase, introduces a handful of new tactical possibilities

Microscopic fibres created during the laundry cycle can cause damage to the gills, liver and DNA of marine species, according to new research.

Scientists at the University of Plymouth exposed the Mediterranean mussel (Mytilus galloprovincialis), found in various locations across the world, to differing quantities of tumble dryer lint.

They demonstrated that increasing the amount of lint resulted in significant abnormality within the mussels’ gills, specifically leading to damage of tissues including deformity, extensive swelling and loss of cilia. In the liver, the presence of lint led to atrophy or deformities leading to loss of definition in digestive tubules.

The increasing concentration of fibres also led to a reduction in the mussels’ ability to filter food particles from the seawater and a significant increase in DNA strand breaks in the blood cells.

Scientists say the precise causes of the effects are not wholly clear, but are likely to

The dialogue between neurons is of critical importance for all nervous system activities, from breathing to sensing, thinking to running. Yet neuronal communication is so fast, and at such a small scale, that it is exceedingly difficult to explain precisely how it occurs. A preliminary observation in the Neurobiology course at the Marine Biological Laboratory (MBL), enabled by a custom imaging system, has led to a clear understanding of how neurons communicate with each other by modulating the “tone” of their signal, which previously had eluded the field. The report, led by Grant F. Kusick and Shigeki Watanabe of Johns Hopkins University School of Medicine, is published this week in Nature Neuroscience.

In 2016 Watanabe, then on the Neurobiology course faculty, introduced students to the debate over how many synaptic vesicles can fuse in response to one action potential (see this 2-minute video for a quick brush-up on neurotransmission). To 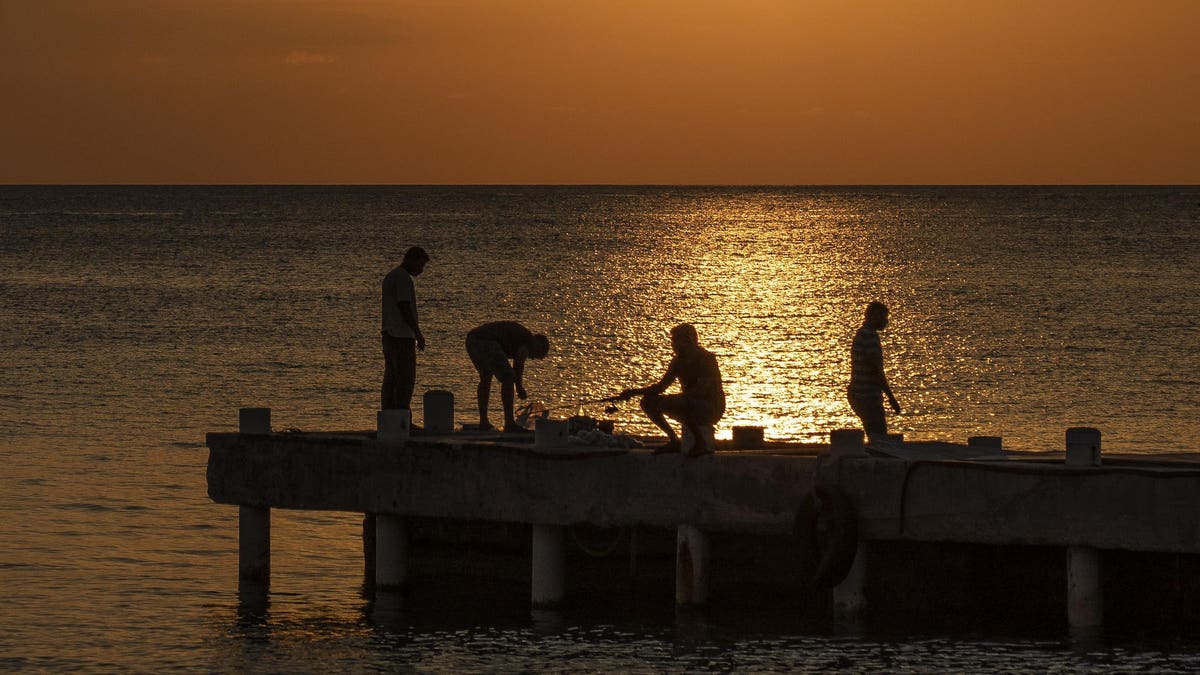 The biodiversity of marine communities in the Pacific Arctic under future climate change scenarios highlights profound changes relative to their present patterns. Alterations in marine species distributions in response to warming and sea ice reduction are likely to increase the susceptibility and vulnerability of Arctic ecosystems. The findings, published by Hokkaido University researchers in the journal Science of the Total Environment, also suggest that there will be potential impacts on the ecosystem function and services.

Fisheries oceanographer Irene Alabia of Hokkaido University’s Arctic Research Center along with colleagues in Japan and the US investigated how future climate changes will impact the marine biodiversity in the Bering and Chukchi Seas. These seas extend from Alaska to Russia in the northern Pacific and southern Arctic oceans.

“This area forms a ‘biogeographical