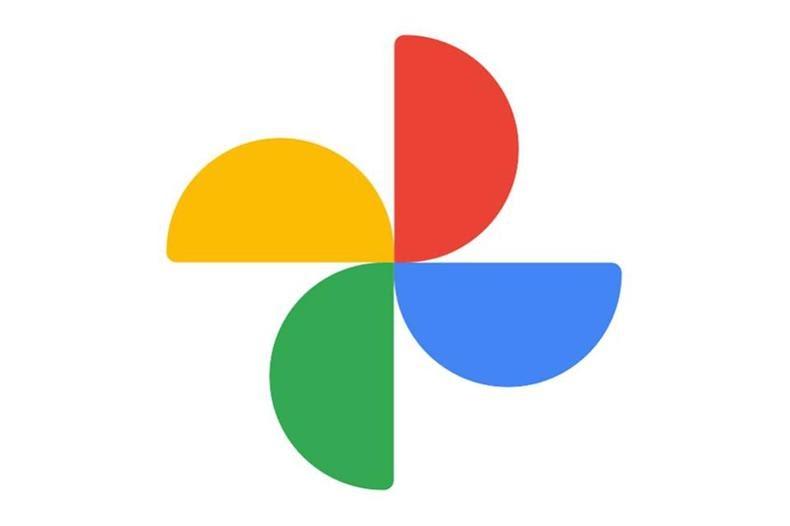 Google Photos is a great place to keep a backup of all your smartphone pictures, but some Samsung users have recently discovered that the service can no-longer be trusted to keep their images safe.

According to a report by Android Police, images created in Samsung’s Motion Photos format are no-longer saving correctly on Google Photos, causing data to be lost.

Motion Photos enhance regular still shots by adding a short video clip, and sometimes audio, each time the shutter is clicked. Unfortunately, these audio and video elements are apparently being stripped out by Google Photos, leaving only the still image.

It’s not clear at this point whether Google Photos is simply failing to display the video content or whether it hasn’t been saved at all. This means Samsung users can’t currently trust 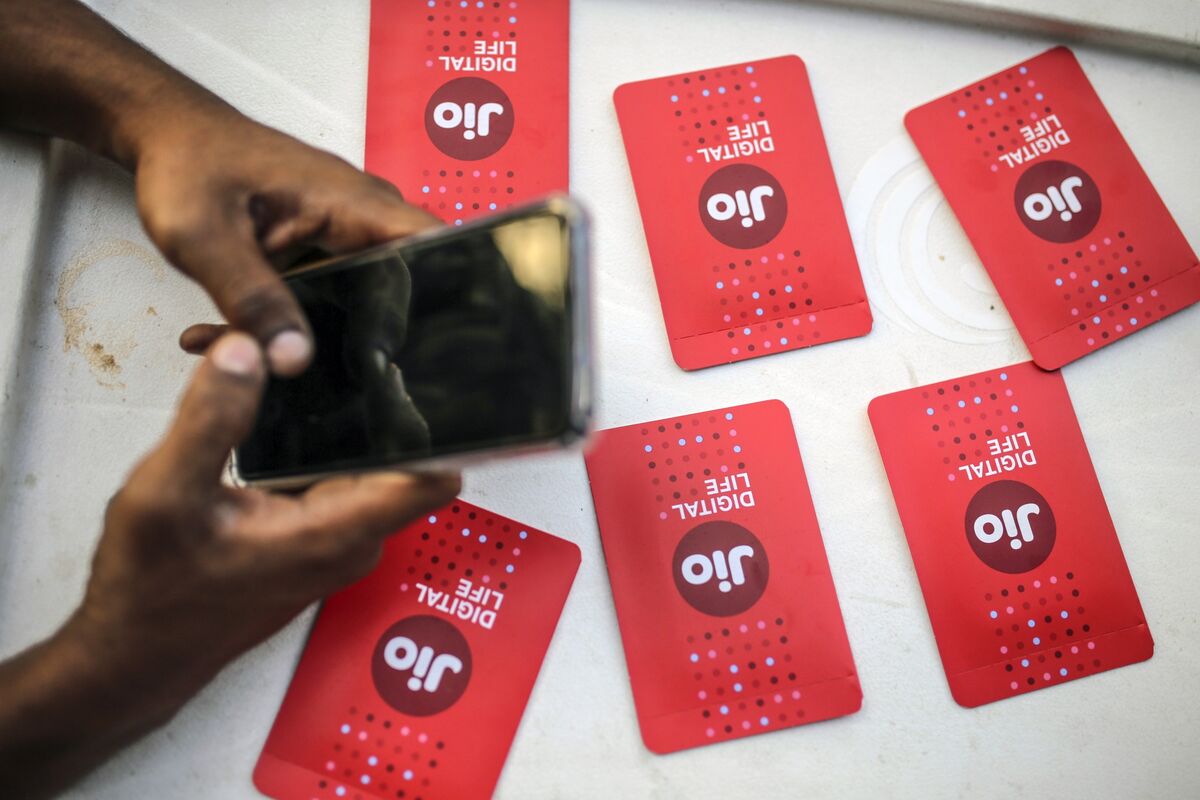