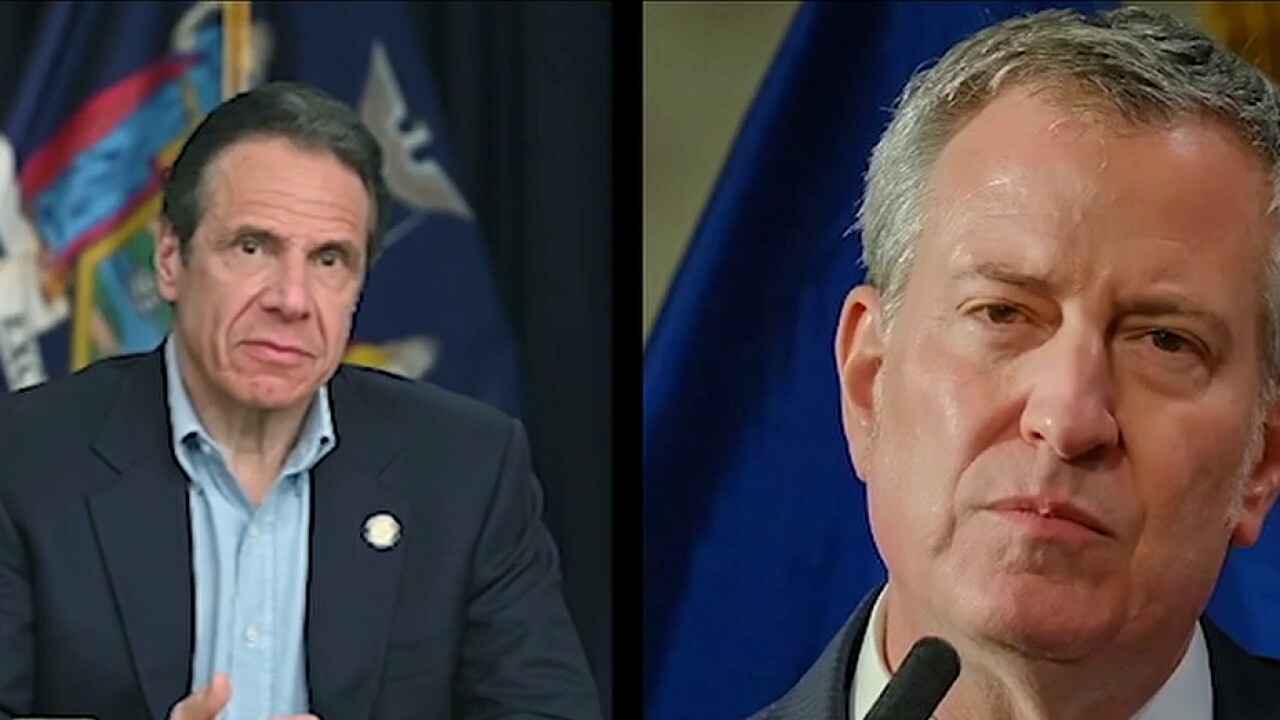 For less than 24 hours this weekend, an all-caps, block-length message painted on a Brooklyn street in yellow contained the rage of New York City: “F–k Cuomo and de Blasio.”

“A few partygoers got the idea to paint in huge [letters, using] yellow paint with rollers on North 15th, ‘F–k Cuomo and de Blasio,’” an unidentified attendee said Sunday. “The party continued. Everyone took photos. It was a big hit. The crowds cheered, even the cops chuckled.”

The Department of Transportation covered the street art in black less than 24 hours later around 10 p.m. Saturday.

“They told the partygoers it came from