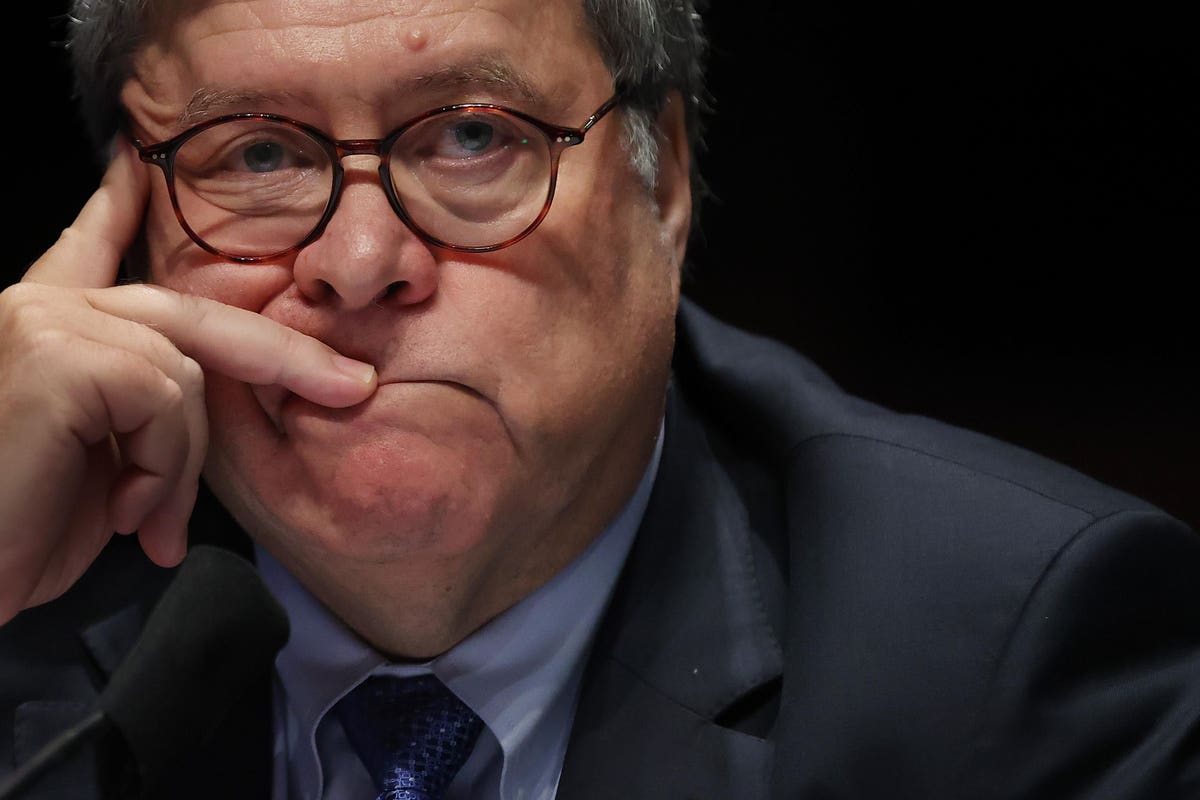 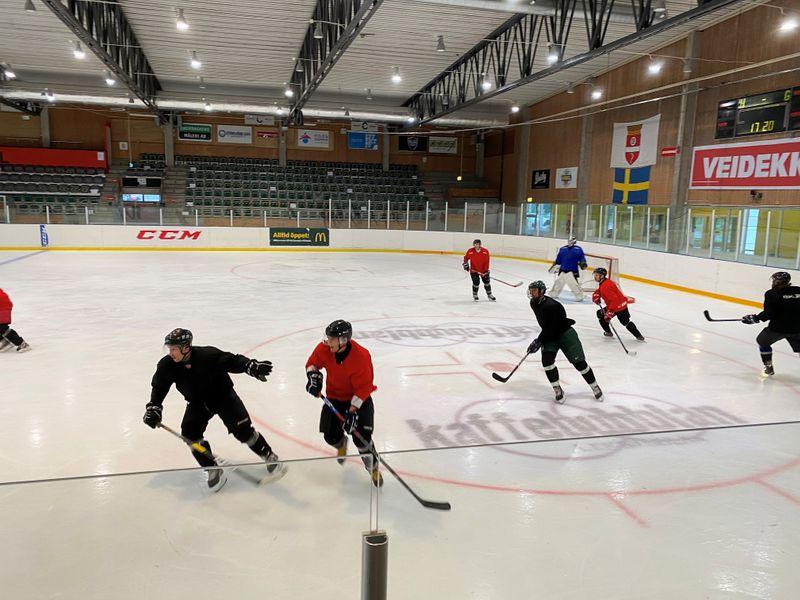 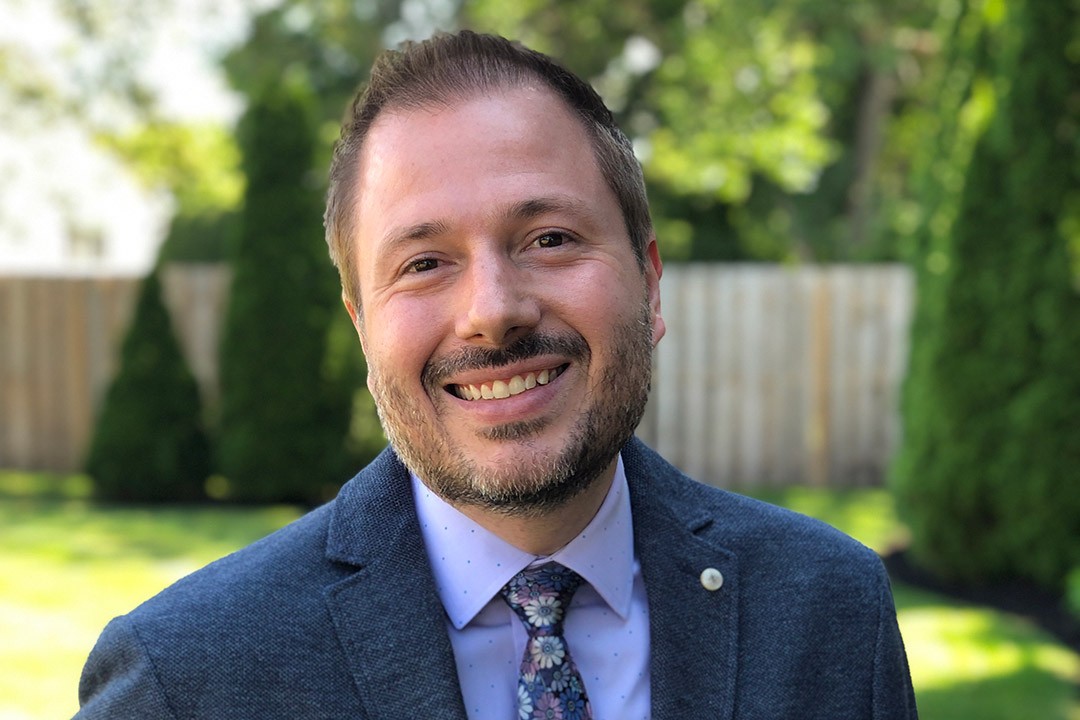 Universal Display Corporation (Nasdaq: OLED), enabling energy-efficient displays and lighting with its UniversalPHOLED® technology and materials, congratulates Dr. Mark Thompson, Professor of Chemistry and Chemical Engineering and Materials Science at USC Dornsife College of Letters, Arts and Sciences and Scientific Advisory Board member of Universal Display Corporation (UDC), on his induction into the National Academy of Engineering (NAE). Professor Thompson became a member of the NAE on October 4, 2020 at the Academy’s virtual annual meeting.

The National Academy of Engineering cited Professor Thompson for his “development of highly efficient electrophosphorescent materials for organic light emitting devices used in displays and lighting worldwide.” Professor Thompson was one of 86 new members and 18 international members named to the Academy, one of the highest professional honors in the engineering profession. According to the NAE, Academy membership honors those who have made outstanding contributions to “engineering research, practice, or education, including, 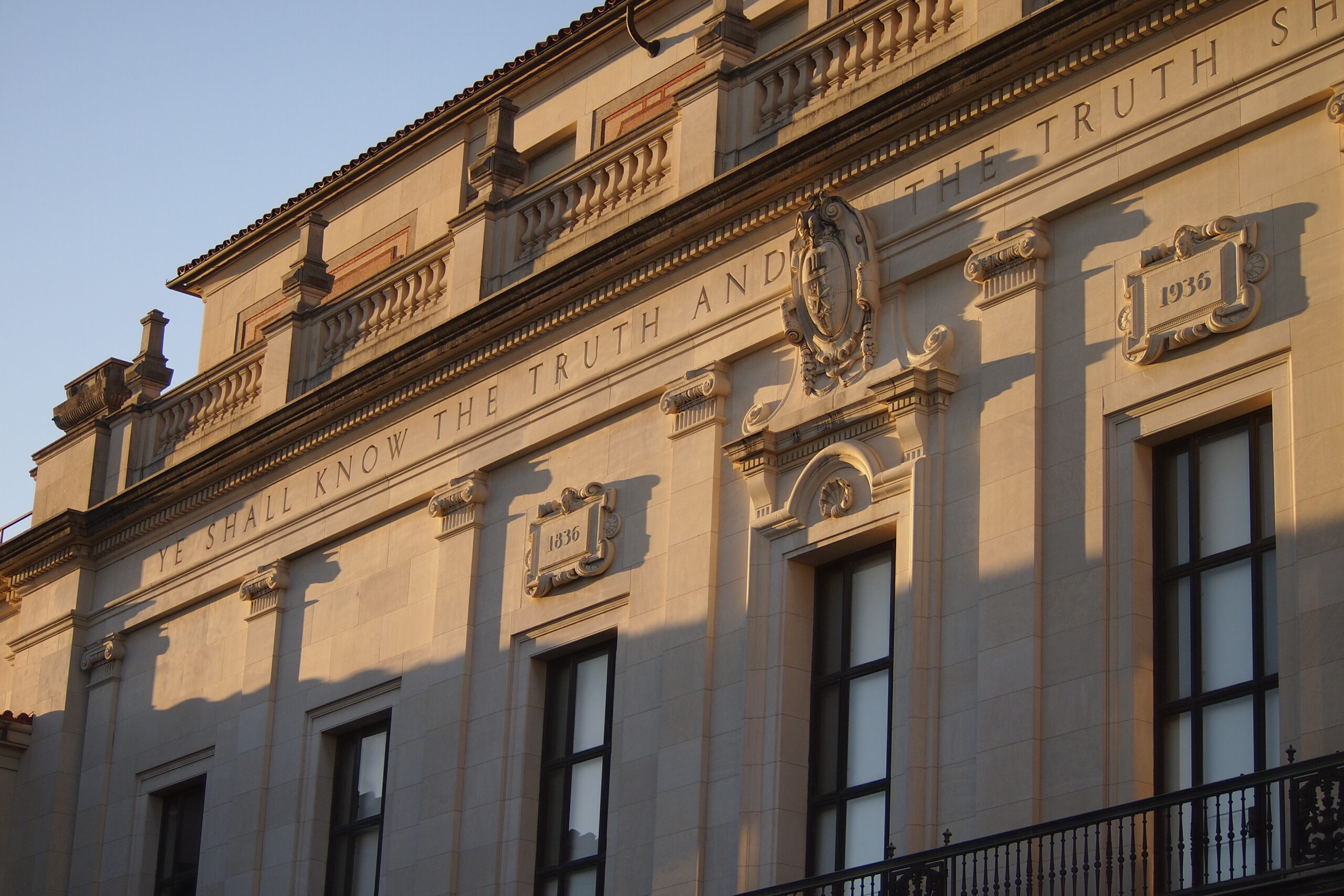 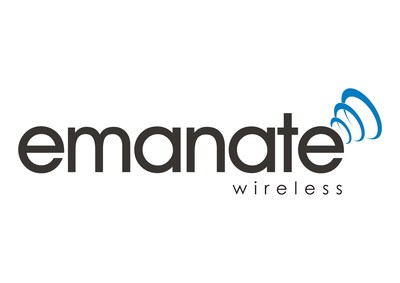 Managing medical devices is one of the top cost centers for a hospital. UCLS provides actionable insights to healthcare administrators to help them discover under-utilized equipment, optimize equipment workflows and implement usage and condition-based maintenance schedules. Current hospital asset tracking solutions (known as RTLS) attempt to track the location of assets, but do not provide context on what the device is doing or how effectively it is operating. The addition

“Our first grant from the NSF was instrumental in proving our nascent technology can move from the lab into the real world,” said Alison Greenlee, Founder of Leading Edge and Principal Investigator. “The NSF’s continued support helps us take the next step in developing this important manufacturing technology so it can be reliably deployed and drive global adoption of renewable energy.”

More than 150 top Indian startups and businesses, some of them big names, have banded together to challenge Google’s monopoly over the Android app ecosystem in India  and build an app store that the country can call its own, TechCrunch reported.

The move by Indian businesses to to build a national altenative to Google Play was prompted by Google’s recent annoucement to force app developers on its store to use its payments system, which takes a 30% cut on transactions including in-app purchases. Reports said founders of leading startups like Paytm, a payments app simiar to Google Pay and is India’s most valuable startup; MakeMyTrip and PolicyBazaar discussed Google’s policy and the concerns on dependence on Google on a call.