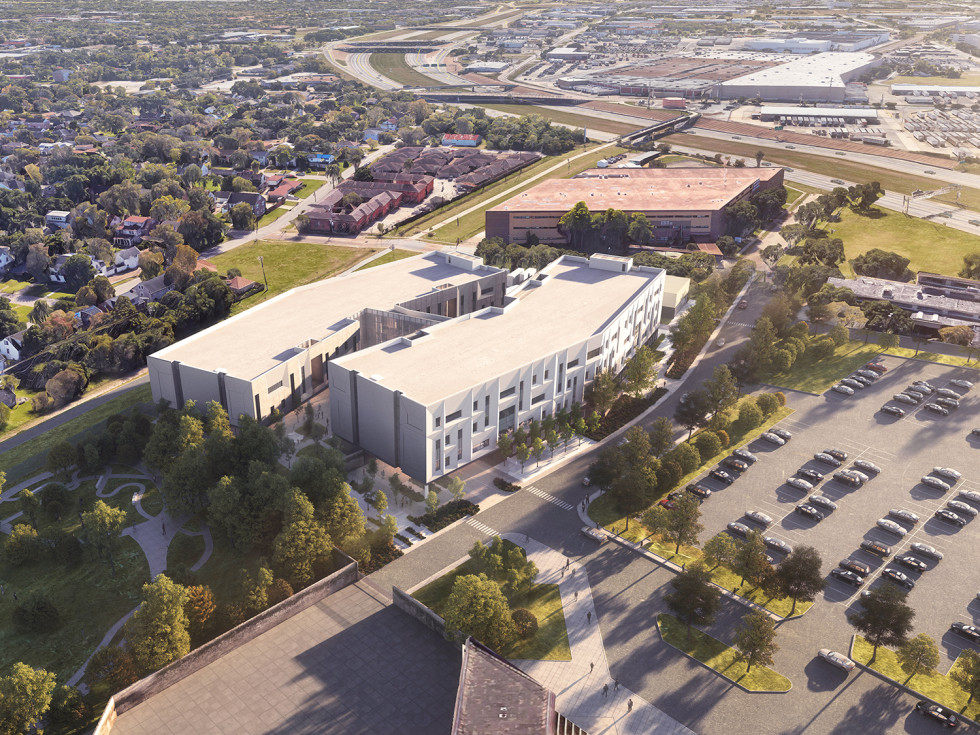 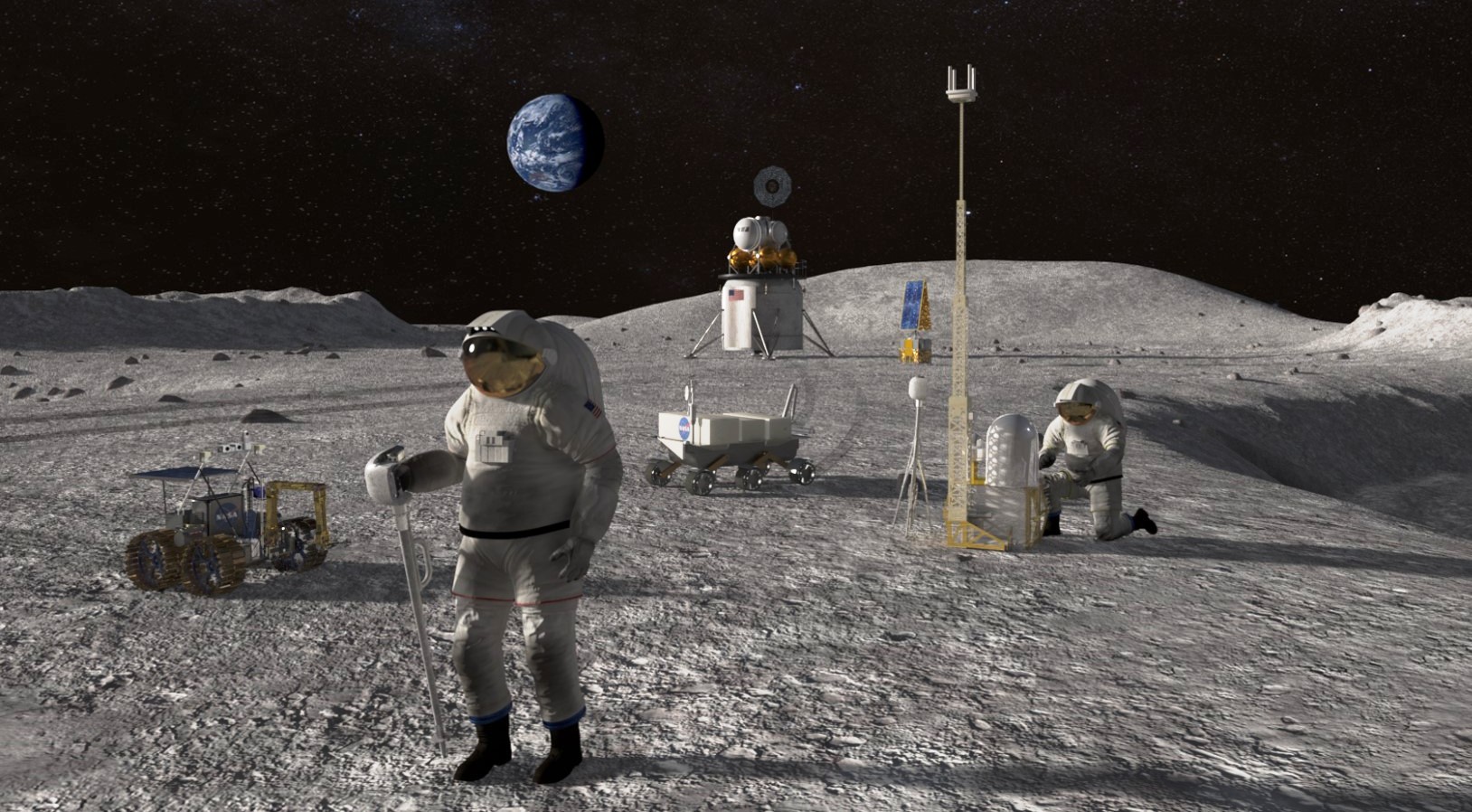 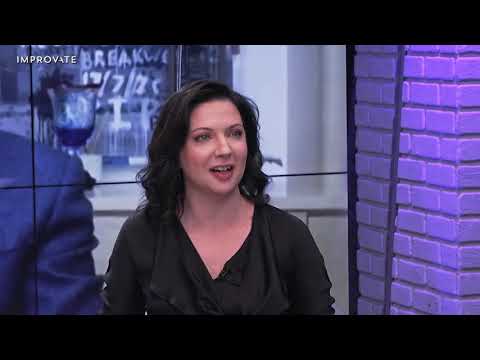 Tony Blair: This is a huge opportunity to help Africa fulfil its potential as a major source of food, not just for Africans, but for the world

IMPROVATE founder & chair Irina Nevzlin: “During the current time of crisis, leaders need to unite and work together to implement common goals and solve common problems.”

Agriculture Ministers of five African nations, The Democratic Republic of Congo, Kenya, Tanzania, Ethiopia and the Kingdom of Eswatini (formerly known as Swaziland) presented to Israeli technology companies the challenges and problems faced by their countries.