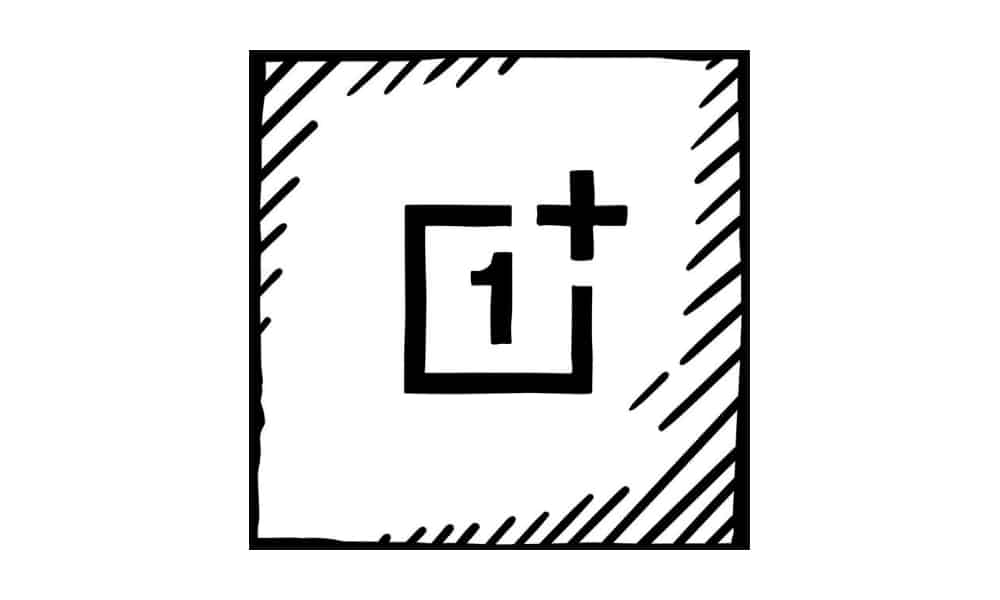 UPDATE: OnePlus is not getting ready to launch just one new Nord smartphone, but two of them, it seems. Max J. responded to us on Twitter, confirming that both Snapdragon 600 and 400 series phones are coming.

ORIGINAL ARTICLE: A New OnePlus Nord smartphone could be on the way. The company has teased a new product launch it seems, via its Instagram profile. This is not exactly a straightforward teaser, though.

The company shared an image on Instagram. That image contains the company’s logo, which is black-colored, on a white background. Surrounding it, you’ll see a number of black lines from the edges of the image.

New OnePlus Nord smartphone seems to be coming, at least one of them

Along with the image, the company used the ‘ComingSoon’ hashtag. So, something is coming, and if we had to guess, we’d say it’s a new smartphone. Several new OnePlus Nord devices