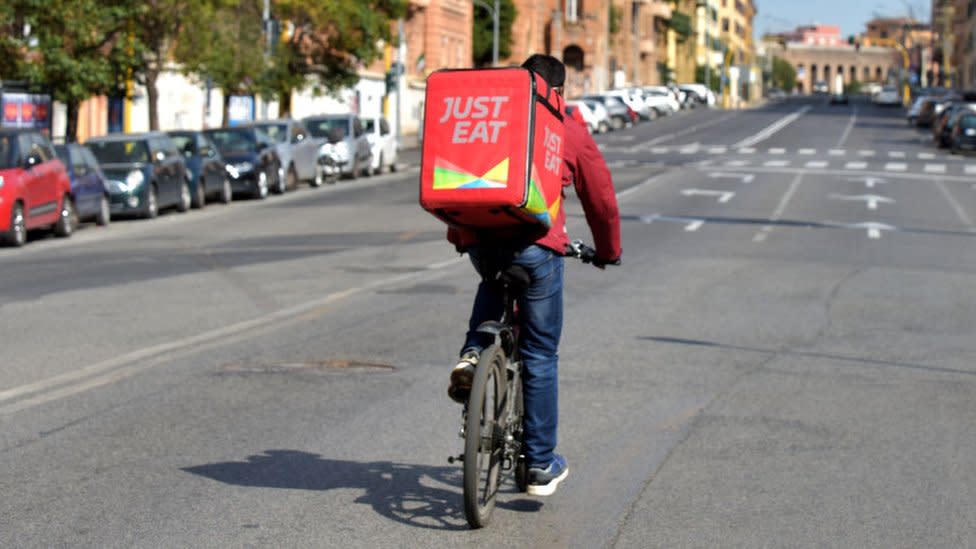 People’s exposure to environmental noise dropped nearly in half during the early months of the coronavirus pandemic, according to University of Michigan researchers who analyzed data from the Apple Hearing Study.

Researchers at U-M’s School of Public Health and Apple Inc. looked at noise exposure data from volunteer Apple Watch users in Florida, New York, California and Texas. The analysis, one of the largest to date, included more than a half million daily noise levels measured before and during the pandemic.

Daily average sound levels dropped approximately 3 decibels during the time that local governments made announcements about social distancing and issued stay-at-home orders in March and April, compared to January and February.

“That is a huge reduction in terms of exposure and it could have a great effect on people’s overall health outcomes over time,” said Rick Neitzel, associate professor of environmental health sciences at U-M’s School of Public

Apple expects to deliver its products a day after receiving orders by shipping them directly from its network of about 300 retail stores across the United States and Canada, finding new ways to utilize its stores amid restrictions imposed due to the COVID-19 pandemic.

Apple informed its staff that customers who live within 100 miles of an Apple store will benefit from this strategy, Bloomberg reported.

The tech giant usually ships iPhones, iPads, Macs and other products from its warehouses or directly from China. Apple will use the United Parcel Service in Canada and FedEx in the United States to ship products faster.

Woolworths has deployed its first micro-automation technology in the e-commerce facility located at the back of its existing Melbourne-based Carrum Downs supermarket, in a bid to speed up the delivery of online grocery orders.

The supermarket giant claims to be the first in Australia to deploy the Takeoff technology, which has been designed to sort and move up to 10,000 grocery products from automated storage units to team members that are handpicking customer orders. Fresh fruit, vegetables, and meat will continue to be handpicked from the shop floor, Woolworth said.

According to Woolworths Group CEO Brad Banducci, automating the picking of products will help dispatch five times the online order volume of a standard Woolworths store.

“As customer expectations continue to rise, we’re investing in new technology to keep pace with the growth and focusing on building an ever more convenient online offer,” he said. 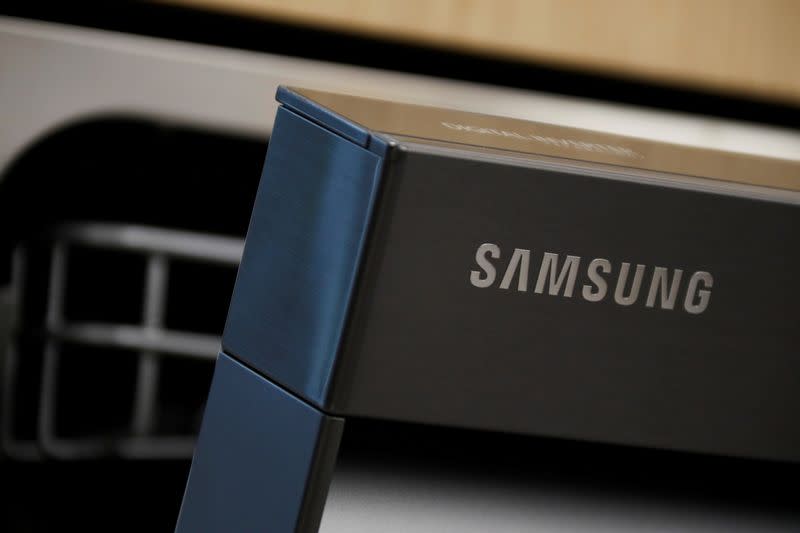 By Joyce Lee and Hyunjoo Jin

The South Korean tech giant said on Thursday operating profit was likely 12.3 trillion won ($10.6 billion) for the three months ended September. That compared with a Refinitiv SmartEstimate of 10.5 trillion won and would be the highest since the 17.57 trillion won of the third quarter of 2018.

Revenue likely rose 6% from the same period a year earlier to 66 trillion won, the company said.

Samsung released only limited data in Thursday’s regulatory filing ahead of the release of detailed earnings figures later this month.

“It seems Huawei’s impact on Samsung’s chip business was bigger than the market expected, and there 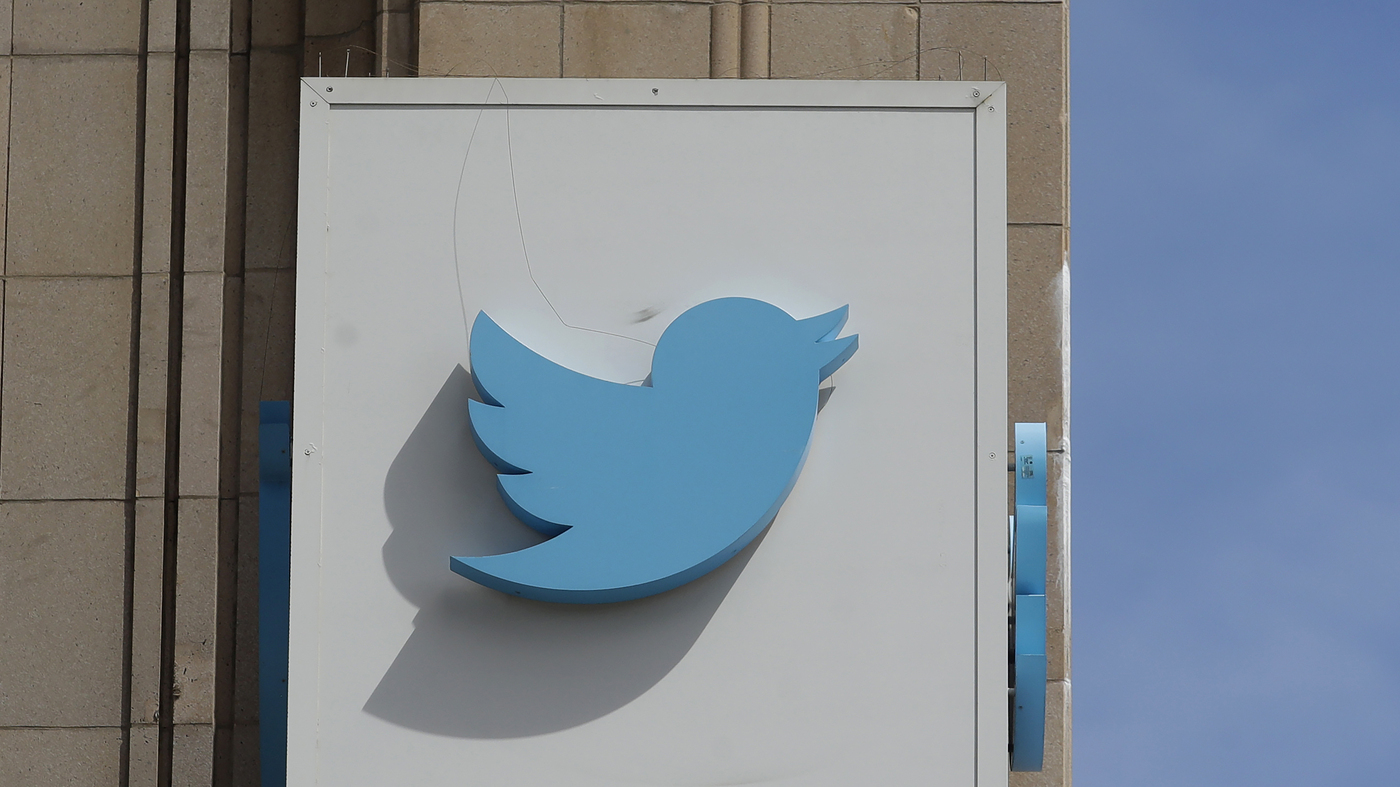 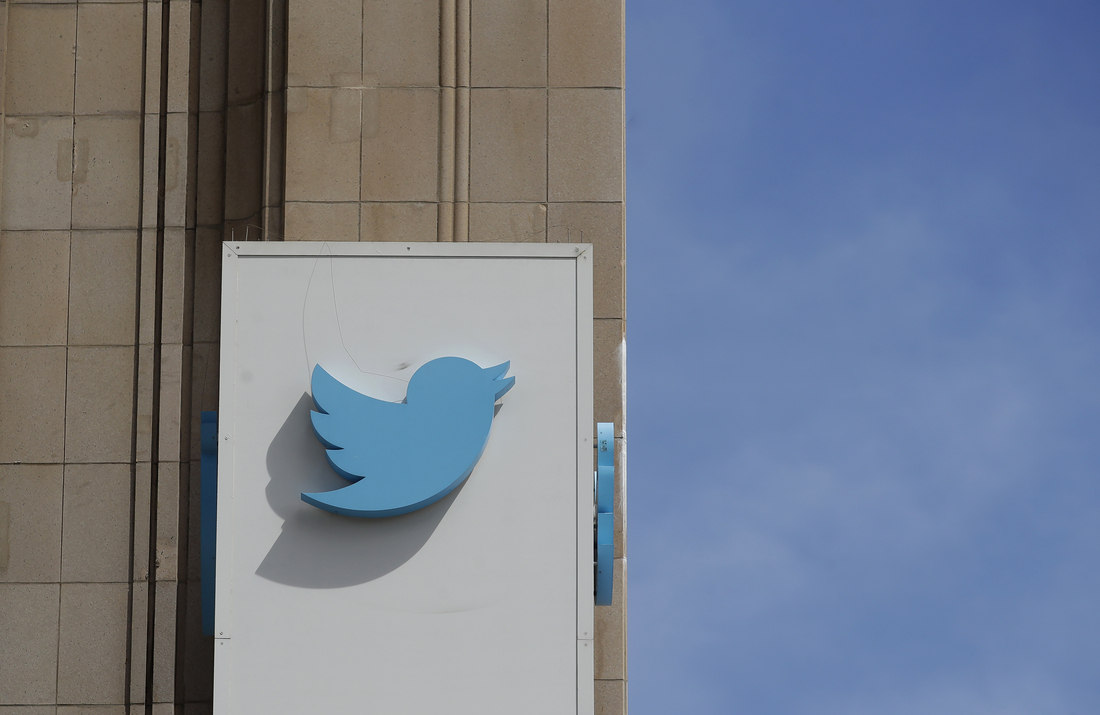 A federal judge has ordered Twitter to reveal account information related to an anonymous user who allegedly peddled a fake FBI report pertaining to the death of Democratic National Committee aide Seth Rich. 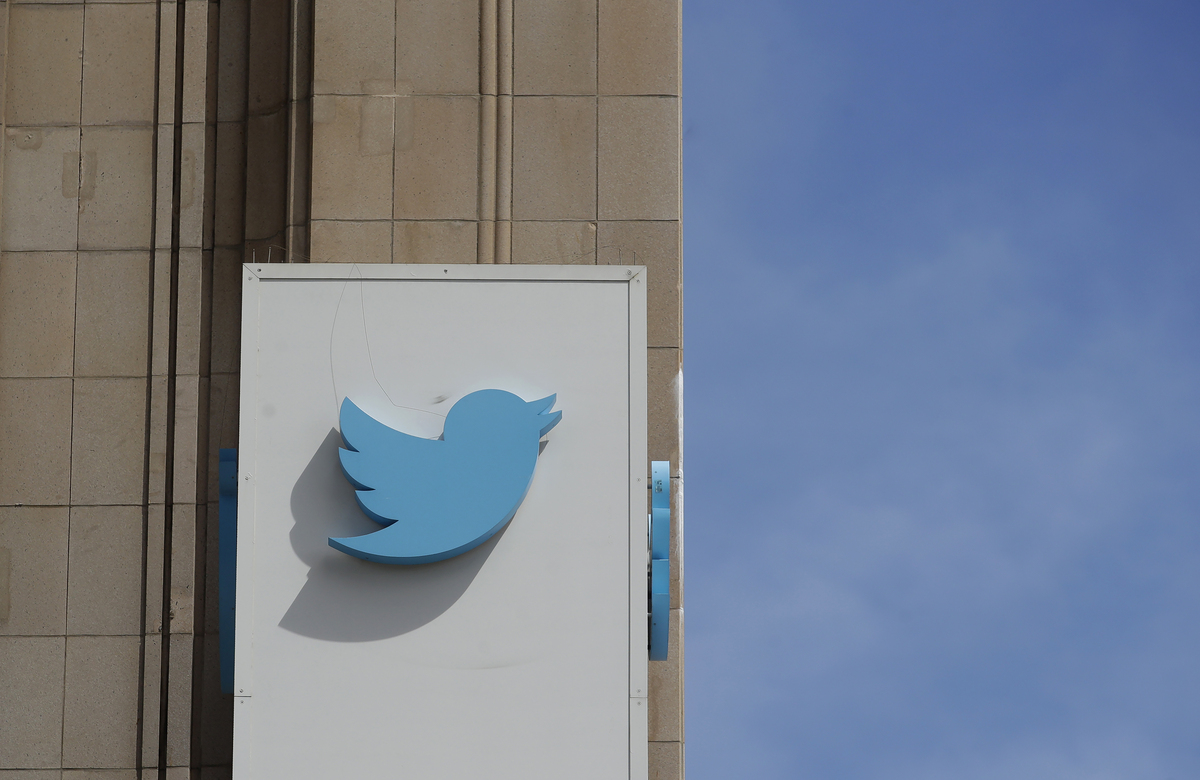 A federal judge has ordered Twitter to reveal account information related to an anonymous user who allegedly peddled a fake FBI report pertaining to the death of Democratic National Committee aide Seth Rich.

A federal judge in California has ordered that Twitter reveal the identity of an anonymous user who allegedly fabricated an FBI document to spread a conspiracy theory about the killing of Seth Rich, the Democratic National Committee staffer who died in 2016.

The ruling could lead to the identification of the person behind the Twitter name @whyspertech. Through that account, the user allegedly provided forged FBI materials to Fox News. The documents falsely linked