Since ancient times, humankind has sought to understand the guts inside us. Ancient Egyptians handled human organs as they removed them for embalming. Medical manuscripts found in an ancient Chinese tomb may be the earliest-known anatomical writing about the human body. Thousands of years later, do we know how many organs are in the human body?

© Provided by Live Science
How many organs can you see in this human model?


Organs are collections of tissues that work together for a common goal, explained Lisa M.J. Lee, an associate professor in the Department of Cell & Developmental Biology at the University of Colorado School of Medicine. “Every organ provides a function for human performance or survival,” she told Live Science.

But not every organ is necessary for survival. Only five organs — the brain, heart, liver, at least one kidney, and at least one lung are absolutely essential for

How do you test, in early-stage research, whether a potential pharmaceutical effectively targets a human tumor, organ, or some other part of the body? How do you grow a new hand or some other body part? Researchers are in the early stages of using 3D cell printing technology to make developments like these happen. A standard way — currently unavailable — to fix the cells in place after printing would help researchers avoid having to ‘reinvent the wheel’ in every new investigation.

In a study recently published in Materials Today Bio, researchers from Osaka University have used silk nanofibers obtained by mechanical disintegration to enhance the printing process without damaging the cells or cell assemblies. An attractive point of silk for this application is that silk is believed to be a safe material for humans. This development will help bring 3D cell printing research out of the laboratory and 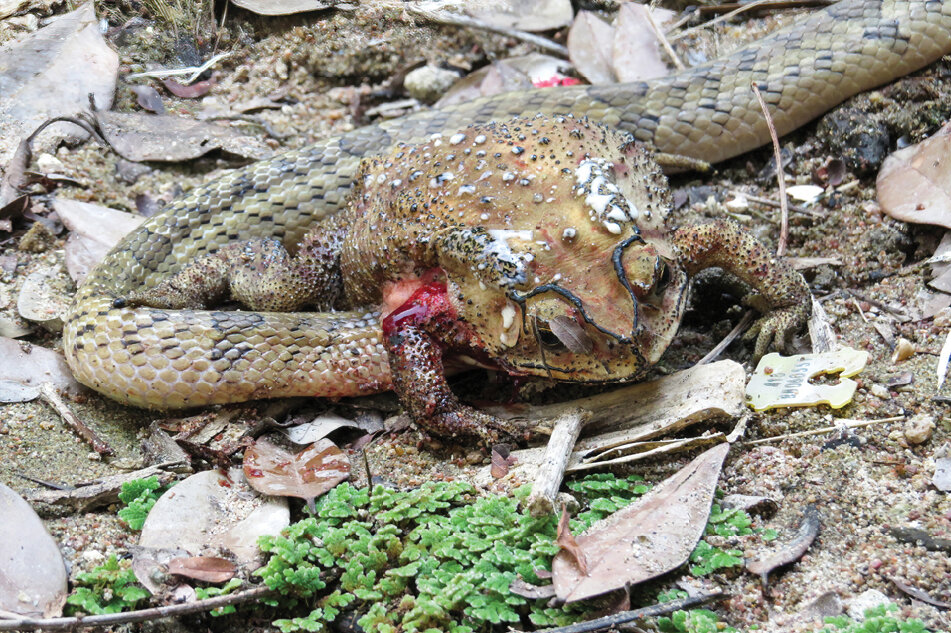 While the majority of snakes would normally swallow their prey whole, the Small-banded Kukri Snake seems to have evolved a particularly macabre feeding habit that has never before been witnessed in a serpent.

During a survey on the relatively small-bodied Asian kukri snakes in Thailand, a Danish-Thai research team, led by Henrik Bringsøe, documented three occasions where a snake uses its enlarged posterior maxillary teeth to cut open the abdomen of