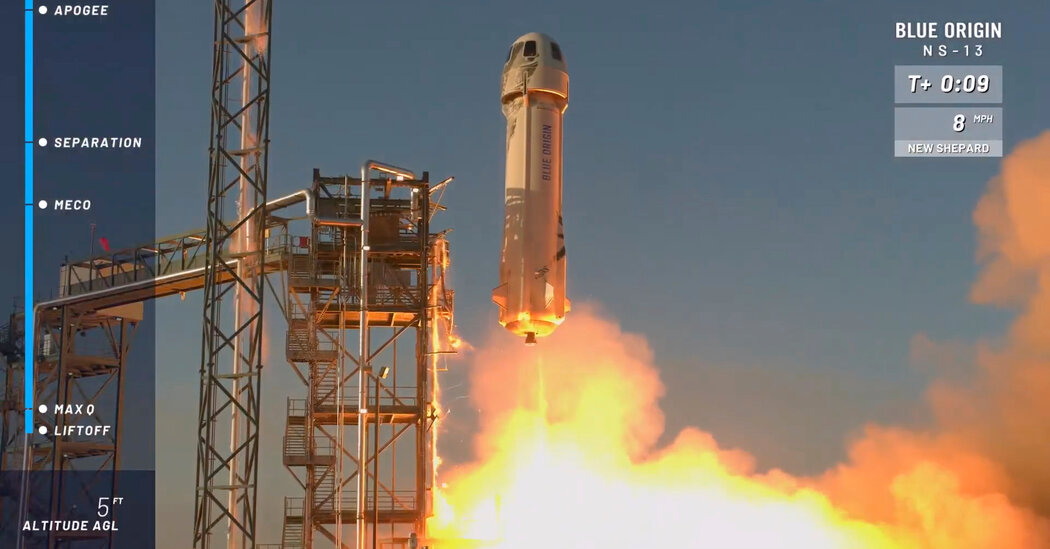 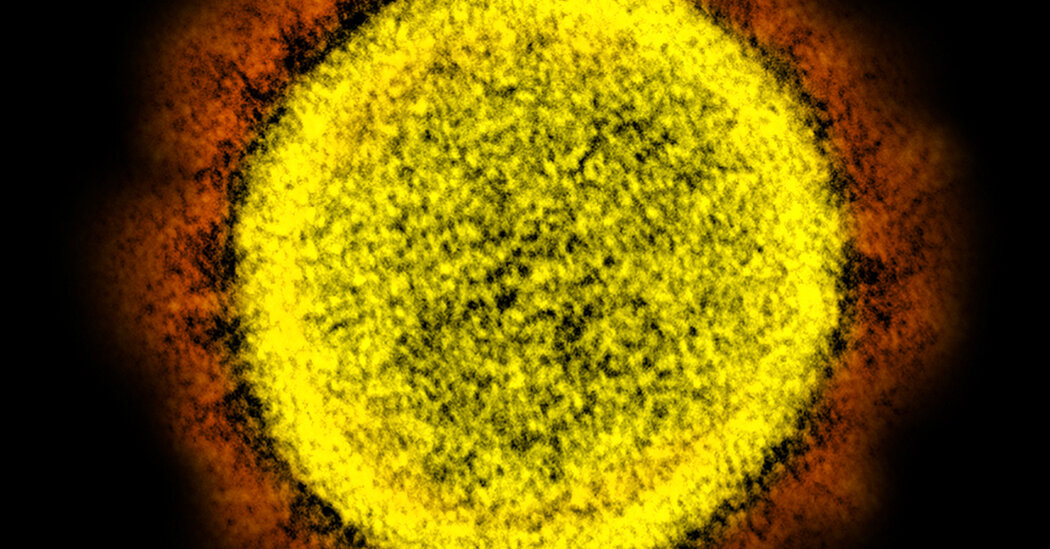 “That alone should give people pause,” Dr. Rasmussen said of the team’s connection to Mr. Bannon’s nonprofit.

Dr. Yan and her colleagues did not respond to a request for comment.

Their original paper — known as “the Yan report” — was also seized upon by thousands online and reported on in The New York Post, even though experts rapidly debunked its findings. Researchers called it unscientific and said it ignored the wealth of data pointing to the virus’s natural origins.

Close relatives of the new coronavirus exist in bats. The virus may have moved directly into people from bats, or first jumped into another animal, such as a pangolin, before transitioning into humans. Both scenarios have played out before with other pathogens.

“We have a very good picture of how a virus of this kind could circulate and spill over into human beings,” said Brandon Ogbunu, a disease ecologist at 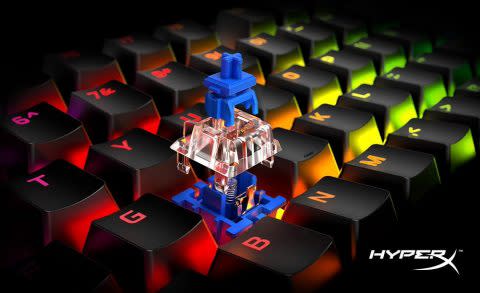 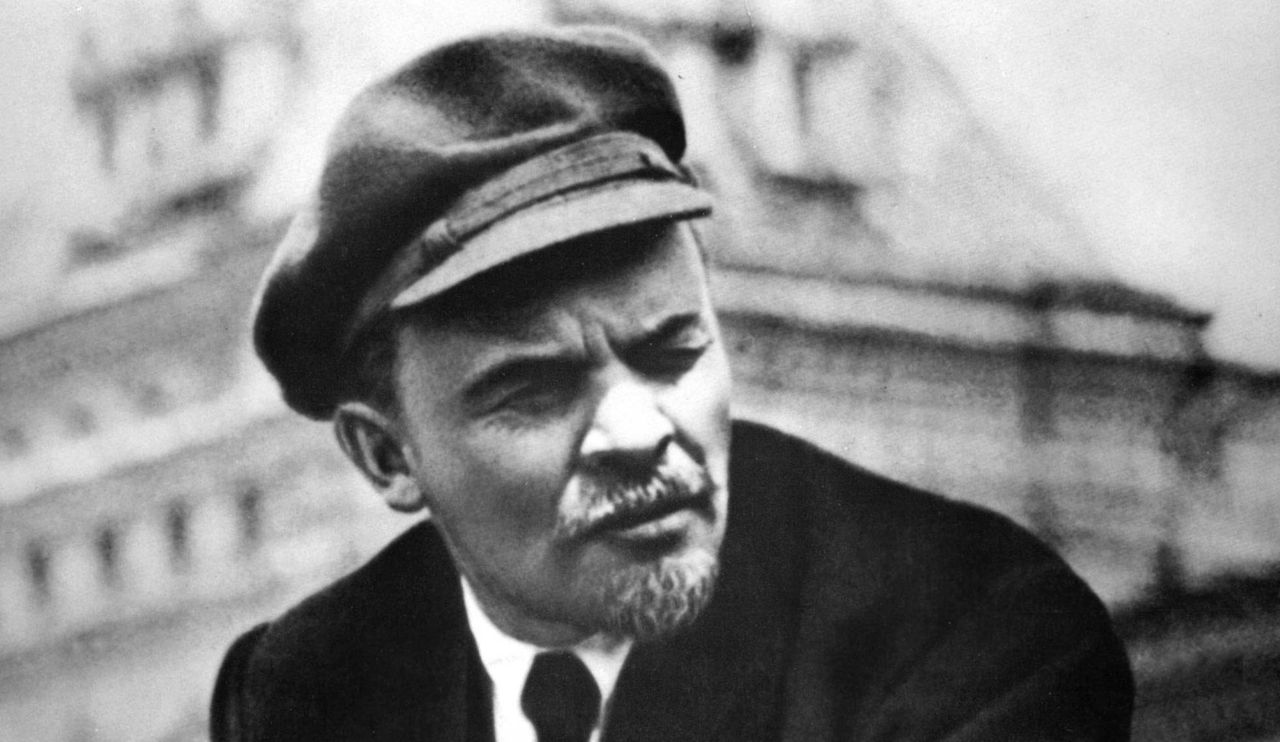 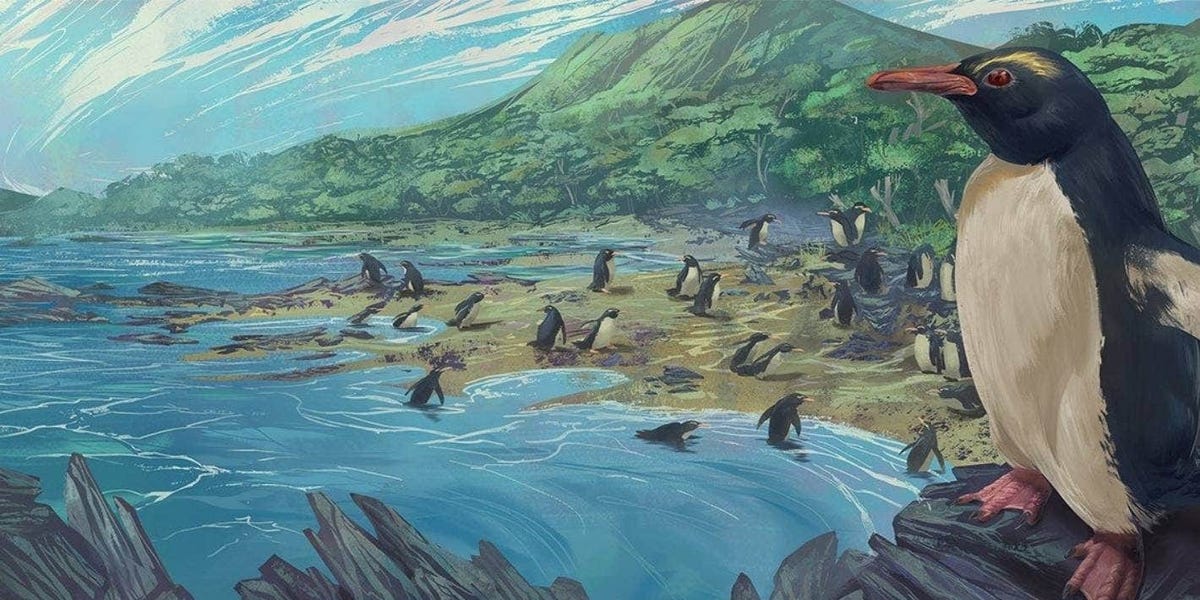 Earth’s lost eighth continent, Zealandia, sank into the sea between 50 and 35 million years ago. Today, we know the tiny fraction of it that remains above the waves as New Zealand.

But before most of Zealandia disappeared — about 60 million years ago — ancient penguins walked upon the 2-million-square-mile continent. In fact, a recent discovery has led scientists to conclude that all modern-day penguins likely descended from Zealandia’s ancient birds.

The newly identified fossils of an extinct penguin species offer a crucial, previously missing link between ancient and modern penguins.