A group of Facebook critics have created a shadow oversight board to appraise the social network’s content moderation decisions and other policies. The body, which announced its creation on Friday, will hold its first meeting next week, before Facebook’s own oversight board debuts.

The Real Facebook Oversight Board, which consists of academics, journalists and activists, will conduct its deliberations in public. The rival board was unveiled in a tweet by Carole Cadwalladr, the journalist who broke the Cambridge Analytica story about the scraping of data that was used for ad targeting in the 2016 presidential election.

“Facebook is a weapon. A private company, controlled by one man, being used to undermine democracy,” Cadwalladr tweeted, referencing CEO Mark Zuckerberg. “We urgently need to hold it to account.

Several prominent Facebook critics have formed a rival oversight board that will scrutinize the company’s content moderation practices and other policies. The group is called the Real Facebook Oversight Board.

The thumbs up Like logo is shown on a sign at Facebook headquarters in Menlo Park, Calif., Tuesday, April 14, 2020. Facebook has deleted a post by President Donald Trump for the first time, saying it violated its policy against spreading misinformation about the coronavirus. The post in question featured a link to a Fox News video in which Trump says children are “virtually immune” to the virus. Facebook said Wednesday, Aug. 5, 2020 that the “video includes false claims that a group of people is immune from COVID-19 which is a violation of our policies around harmful COVID misinformation.” (AP Photo/Jeff Chiu)

After nearly two years, Facebook’s much-anticipated content oversight board has committed to an October launch, just ahead of a heated US presidential election that’ll likely play out on social media.

The board will have the power to uphold or overturn decisions made by Facebook to pull posts that the social network says violates its rules. It could also review posts that Facebook leaves up but that might violate Facebook’s standards. Dubbed Facebook’s supreme court, the board will have 20 members, including former judges, lawyers and journalists. Its responsibility extends to Instagram, Facebook’s photo-sharing service.

Getting to launch has been a time-consuming process. Facebook CEO Mark Zuckerberg first publicly suggested the concept in November 2018. Members were named a

Some of Facebook’s most vocal critics are tired of waiting for its independent oversight board — so they’re starting their own.

A group of about 25 experts from academia, civil rights, politics and journalism announced Friday that they have formed a group to analyze and critique Facebook’s content moderation decisions, policies and other platform issues in the run-up to the presidential election and beyond.

The group, which calls itself the Real Facebook Oversight Board, plans to hold its first meeting via Facebook Live on Oct. 1. It will be hosted by Recode founder Kara Swisher, a New York Times contributing opinion writer.

Facebook is still working on creating its own oversight board, first described in April 2018 by CEO Mark Zuckerberg as an independent “Supreme Court” for content moderation decisions. Facebook’s board won’t launch in time to make any decisions during the presidential 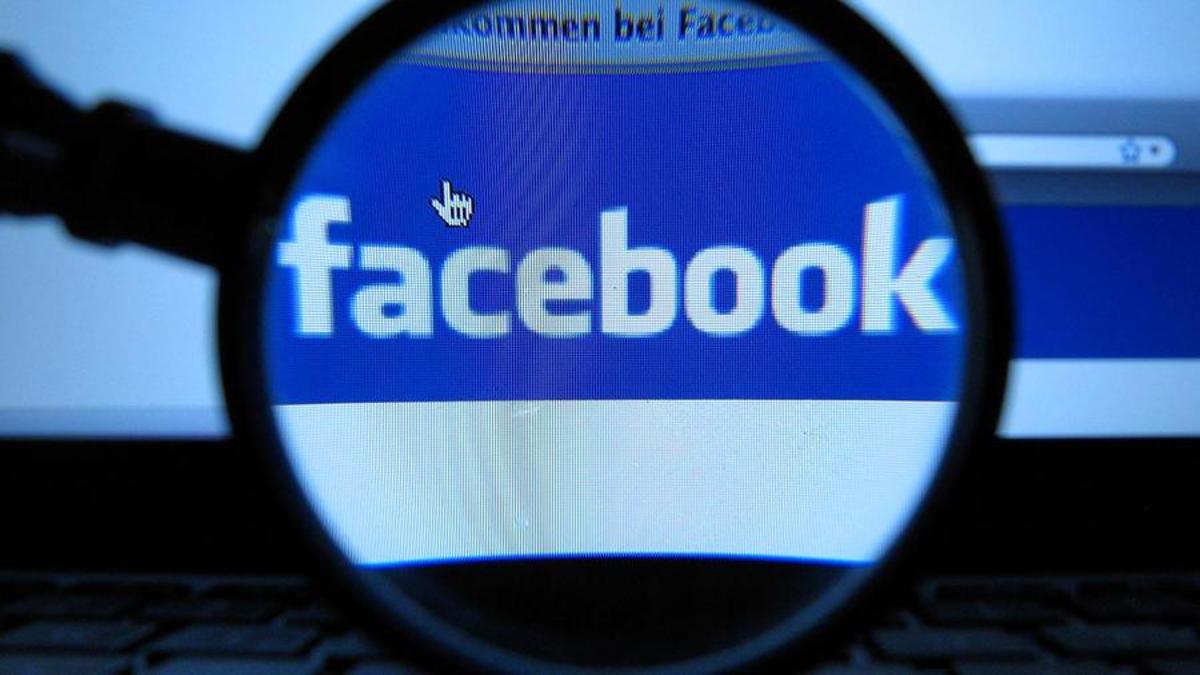 Facebook’s  (FB) – Get Report independent oversight board may start to review content on its platforms starting next month, media reports suggest.

Both CNBC and the Financial Times reported on the development Thursday.

The independent body that will review Facebook’s decisions about what content to take down or leave up, will start accepting cases in mid to late October, weeks before the presidential election, a spokesperson for the board confirmed.

“We are currently testing the newly deployed technical systems that will allow users to appeal and the Board to review cases. Assuming those tests go to plan, we expect to open user appeals in mid to late October,” the oversight board said.

Since the first 20 Oversight Board members were appointed back in May, we have been helping to get them up and running as quickly as possible. That has included finalizing a new software tool that allows members to securely access and review case information from anywhere in the world; and training them on our Community Standards and policy development processes. We look forward to the board beginning to hear cases in mid to late October.

Shortly after launching the board, Facebook announced that it wouldn’t be ready until “late fall,” leading to fears that it would arrive too late for the US elections. It appears now that it will come sooner, though with not a lot of time to spare before votes are cast on November 3rd. Plus, decisions could take as long as three months after an appeal is first heard.