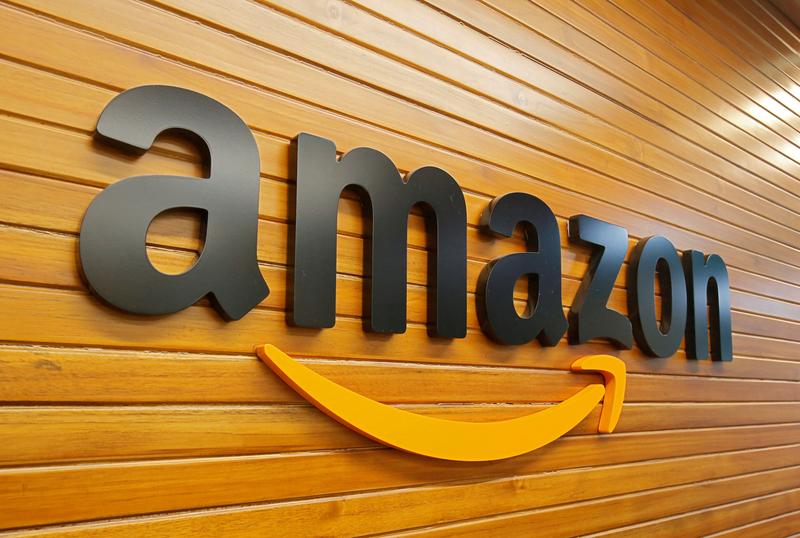 Amazon will begin its festive season sales on Oct. 17, and has been trying to encourage payments through Amazon Pay with cashbacks and other rewards.

Both Amazon and Flipkart offer deep discounts on everything from clothes, smartphones to home appliances ahead of key Hindu festivals Dussehra and Diwali.

In July, Jeff Bezos-led Amazon.com had invested 23.10 billion rupees in Amazon Seller Services and early this year announced a $1 billion investment to bring more than 10 million small businesses online in India by 2025.

NEW YORK (AP) — Google’s parent company has reached a $310 million settlement in a shareholder lawsuit over its treatment of allegations of executives’ sexual misconduct.

Alphabet Inc. said Friday that it will prohibit severance packages for anyone fired for misconduct or is the subject of a sexual misconduct investigation. A special team will investigate any allegations against executives and report to the board’s audit committee.

Thousands of Google employees walked out of work in protest in 2018 after The New York Times revealed Android creator Andy Rubin received $90 million in severance even though several employees had filed misconduct allegations against him. Shareholder lawsuits followed, and in 2019 Google launched a board investigation over how it handles sexual misconduct allegations.

In January, David Drummond, the Alphabet’s legal chief, left without an exit package, following accusations of inappropriate relationships with employees. The company didn’t give a reason for his departure, 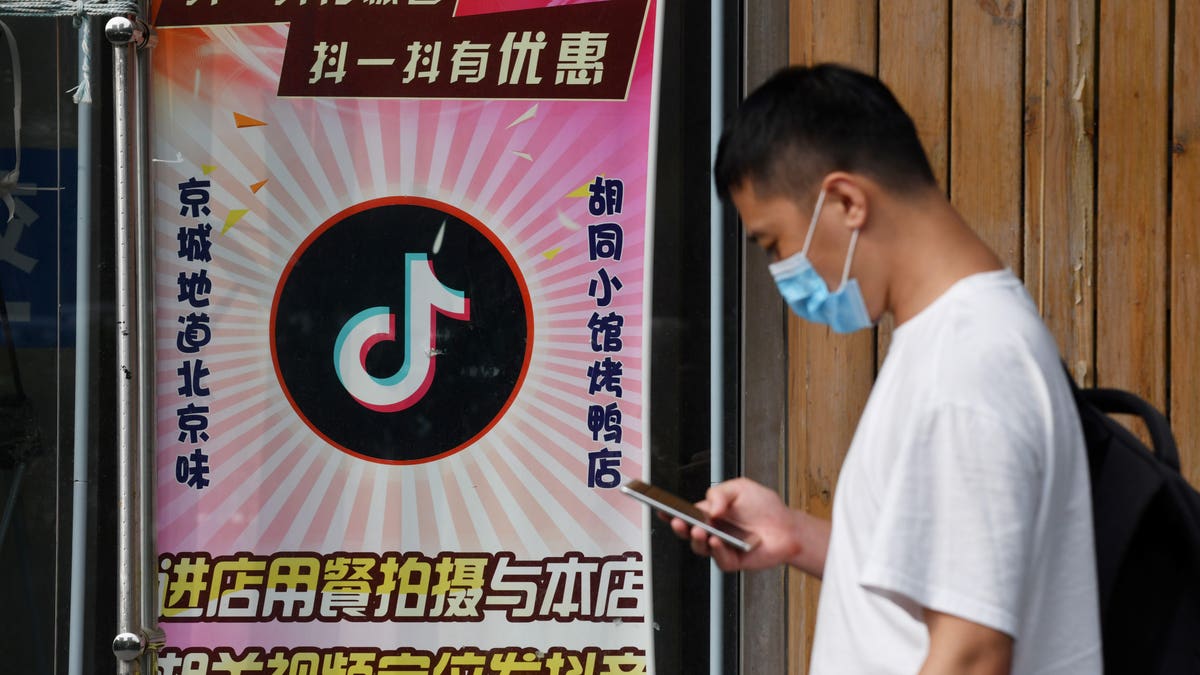 TikTok’s parent ByteDance has applied for an export license in line with the Chinese government’s new regulation on the sale of AI technology, the company disclosed in a blog post, as it seeks Beijing’s approval for its proposed deal to sell a 20% stake in the video-sharing platform to Oracle and Walmart.

In a post made on the Chinese blogging platform Toutiao, ByteDance wrote that it has submitted a license application to the Beijing Municipal Bureau of Commerce for the export of “prohibited and restricted technologies,” but did not offer any details on the exact technology in question.

Last month, the Chinese government had updated its export controls list adding AI technologies—including ‘‘personalized content recommendation” tools like the one used by TikTok—in a move that necessitates its approval for any deal

Microsoft’s Xbox team significantly expanded its list of game development studios on Monday, announcing the purchase of ZeniMax Media for $7.5 billion in cash. The entertainment company owns several industry-leading game developers, including Bethesda Softworks, the maker of the post-apocalyptic Fallout games and the fantasy series The Elder Scrolls. It also owns Id Software, known for its Doom, Rage and Wolfenstein shooting game franchises.

The move grows the number of in-house Xbox game development studios to 23, up from 15 earlier, giving it control of some of the game industry’s most popular franchises. Microsoft also plans to run Bethesda as its own division, with leadership and structure intact.

“As a proven game developer and publisher, Bethesda has