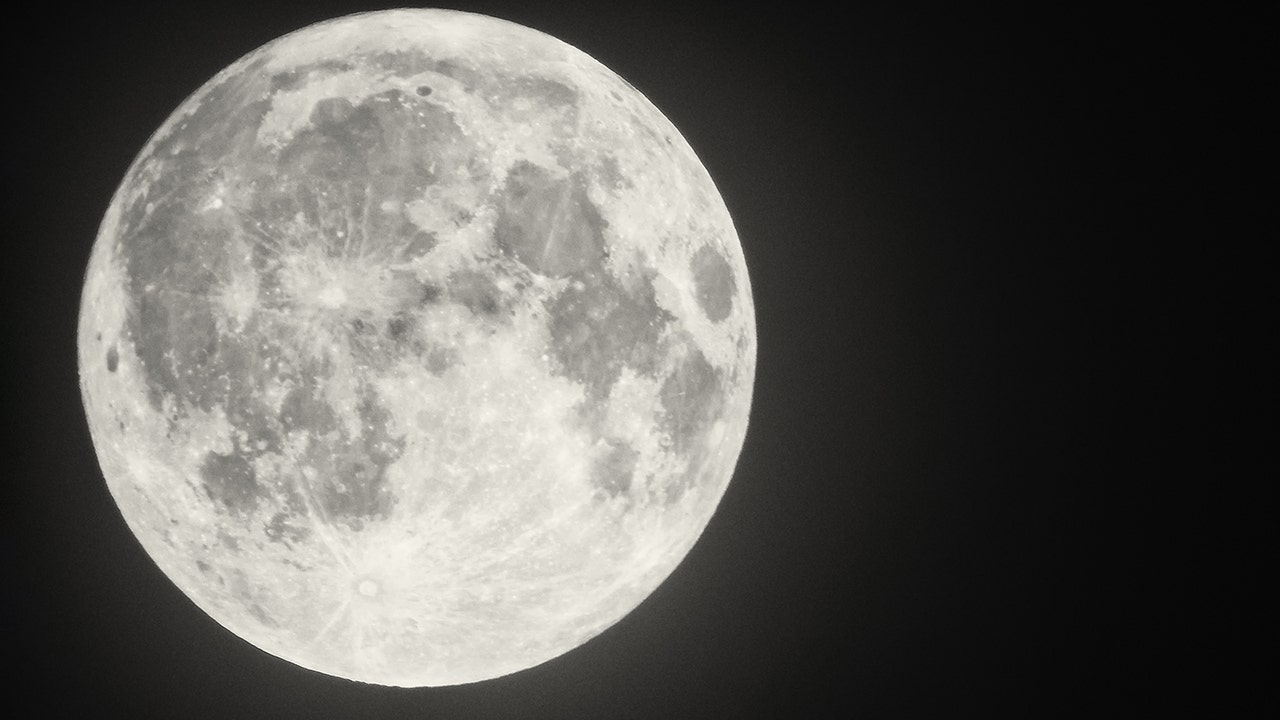 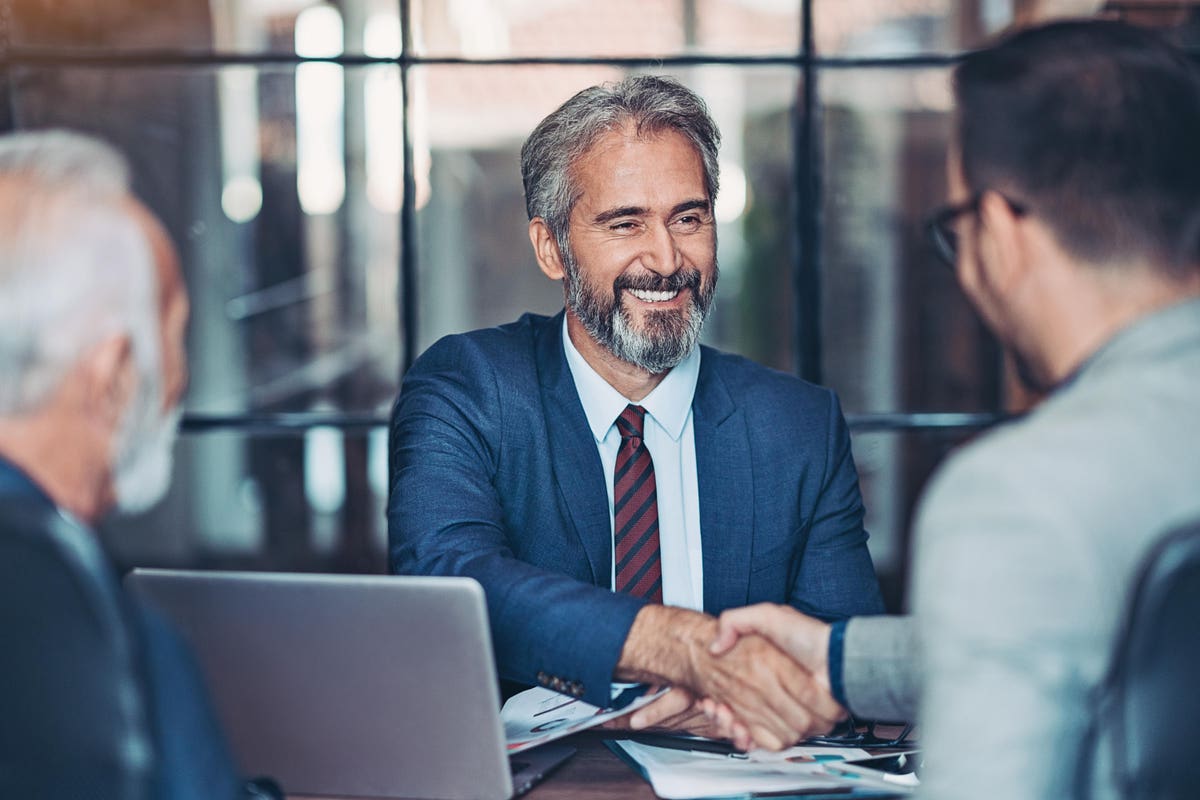 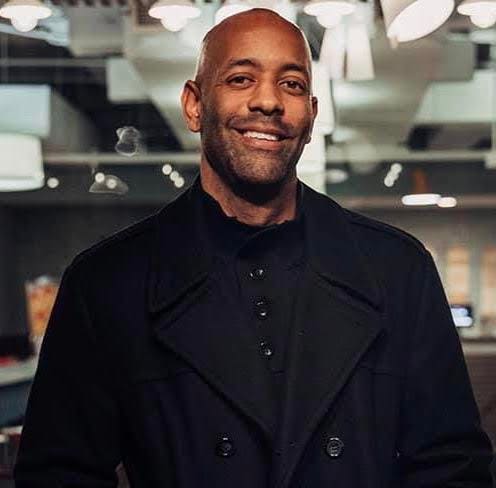 Breda, the Netherlands / Ghent, Belgium – argenx (Euronext & Nasdaq: ARGX), a global immunology company committed to improving the lives of people suffering from severe autoimmune diseases and cancer, today announced the expansion of its technology capabilities in antibody engineering through new partnerships with Chugai and the Clayton Foundation. The Company is also broadening its collaboration with Halozyme to enable subcutaneous delivery for three additional current or future argenx product candidates. Through these partnerships, argenx gains access to innovative technologies to advance its differentiated pipeline and strengthen its position as a leader in immunology.

“Our Immunology Innovation Program, through which we partner with leading academic researchers, has been foundational in building our pipeline. In keeping with