Limited safety, sustainability and recyclability are key drawbacks of today’s lithium-ion battery technology, along with restricted availability of starting materials (e.g. cobalt). In the search for alternative electrochemical energy storage systems for use in e-mobility and for storing energy from renewable sources, a combination of battery and capacitor is very promising: the “hybrid supercapacitor.” It can be charged and discharged as quickly as a capacitor and can store almost as much energy as conventional batteries. In comparison to the latter, it can be charged and discharged much faster and much more frequently: while a lithium-ion battery achieves a service life of a few thousand cycles, a supercapacitor manages around one million charging cycles.

System made of carbon and salt water

A particularly sustainable, but so far quite unexplored variant of such a hybrid supercapacitor consists of carbon and aqueous sodium iodide (NaI) electrolyte, with a positive battery electrode and a

HONG KONG, Sept. 28, 2020 (GLOBE NEWSWIRE) — Many big tech companies are now developing smart glasses and AR helmets, hoping that they can replace smartphones one day. Microsoft, Google, and Apple all have their own products. If smart glasses can really replace phones and computers, it will certainly be a huge market.

When Google Glass came out, it was said to have attracted lots of attention. The global attention of science and technology was focused on Google Glass; however, the first battle of Google Glass should be regarded as a failure. Google has launched a new version of business Google Glass, adding a lot of AR programs. The map part of the glass is more user-friendly, since it shows the specific route of the map in the glasses, and the parameters of other behaviors can also be seen.

Instead of glasses, Apple introduced a helmet. Apple plans 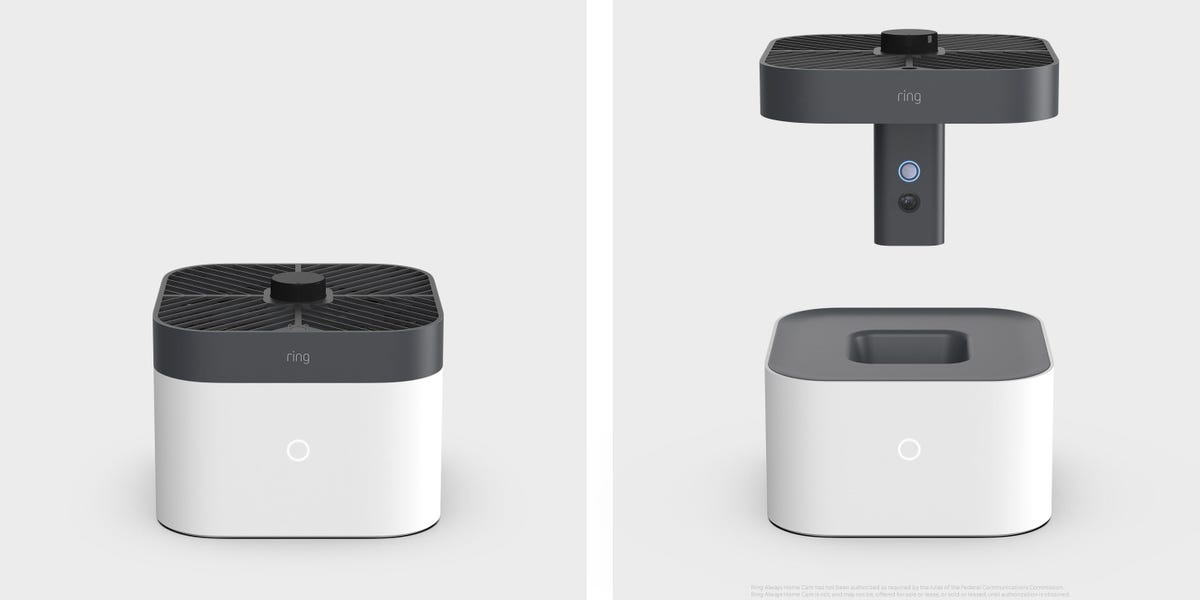 Amazon’s presence in the home took a big leap forward this week, and not just because the online retail giant announced a completely redesigned Echo lineup and big updates to Alexa.

Amazon’s smart home devices, whether it be an Echo speaker, Eero mesh router, or Ring security camera, have