Sound waves can travel to up to 36 kilometers or more than 22 miles per second when traveling through solids or liquids, a new study by a team of physicists revealed. The physicists said that their calculation could be the first known variables representing the threshold of sound waves.

Before this new finding, the speed of sound was measured based on Albert Einstein’s theory of special relativity that identified sound waves threshold similar to that of the speed of light (300,000 kilometers or over 186,000 miles per second).

In a study, published in the journal Science Advances, the physicists said to calculate for the threshold of the speed of sound, 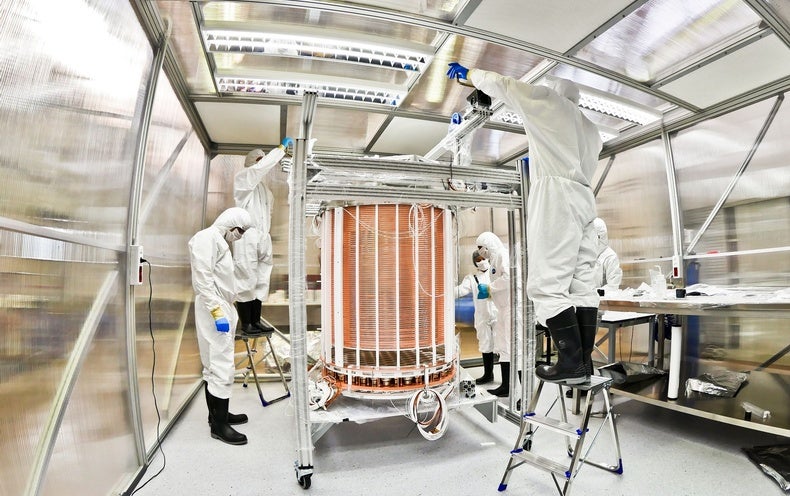 Physicists are hatching a plan to give a popular but elusive dark-matter candidate a last chance to reveal itself. For decades, physicists have hypothesized that weakly interacting massive particles (WIMPs) are the strongest candidate for dark matter — the mysterious substance that makes up 85% of the Universe’s mass. But several experiments have failed to find evidence for WIMPs, meaning that, if they exist, their properties are unlike those originally predicted. Now, researchers are pushing to build a final generation of supersensitive detectors — or one ‘ultimate’ detector — that will leave the particles no place to hide.

“The WIMP hypothesis will face its real reckoning after these next-generation detectors run,” says Mariangela Lisanti, a physicist at Princeton University in New Jersey.

Physicists have long predicted that an invisible substance, which has mass but doesn’t interact with light, permeates the Universe. The gravitational effects of dark matter would explain why

At the latest since the Nobel Prize in Physics was awarded for research on graphene in 2010, 2D materials — nanosheets with atomic thickness — have been a hot topic in science.

This significant interest is due to their outstanding properties, which have enormous potential for a wide variety of applications. For instance, combined with optical fibres, 2D materials can enable novel applications in the areas of sensors, non-linear optics, and quantum technologies. However, combining these two components has so far been very laborious. Typically, the atomically thin layers had to be produced separately before being transferred by hand onto the optical fibre. Together with Australian colleagues, Jena researchers have now succeeded for the first time in growing 2D materials directly on optical fibres. This approach significantly facilitates manufacturing of such hybrids. The results of the study were reported recently in the journal on materials science Advanced Materials. 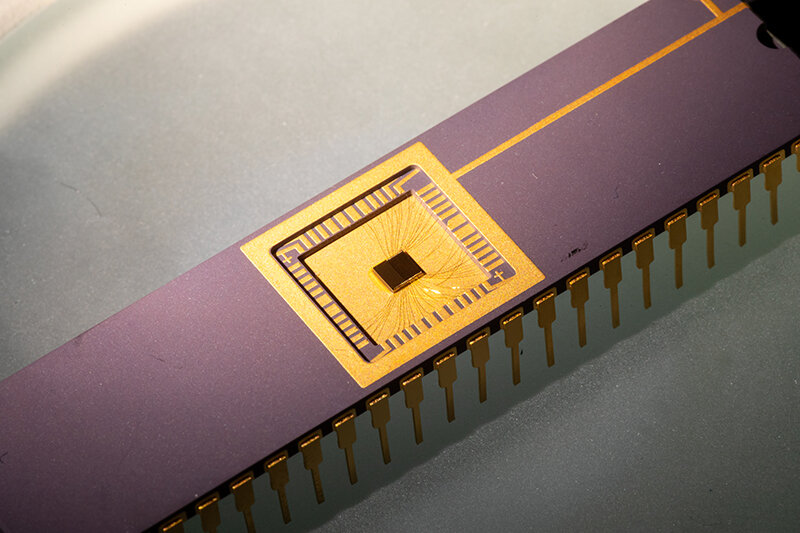 A team of University of Arkansas physicists has successfully developed a circuit capable of capturing graphene’s thermal motion and converting it into an electrical current.

“An energy-harvesting circuit based on graphene could be incorporated into a chip to provide clean, limitless, low-voltage power for small devices or sensors,” said Paul Thibado, professor of physics and lead researcher in the discovery.

The findings, published in the journal Physical Review E, are proof of a theory the physicists developed at the U of A three years ago that freestanding graphene—a single layer of carbon atoms—ripples and buckles in a way that holds promise for energy harvesting.

The idea of harvesting energy from graphene is controversial because it refutes physicist Richard Feynman’s well-known assertion that the thermal motion of atoms, known as Brownian motion, cannot do work. Thibado’s team found that at room temperature the thermal motion of 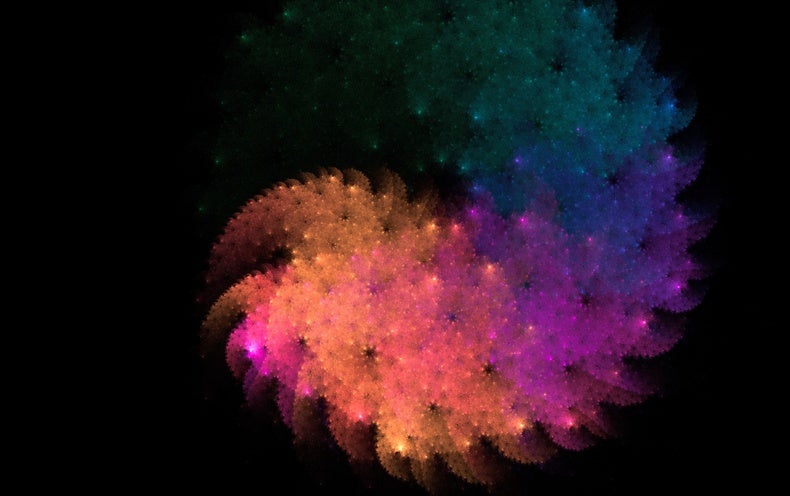 Physicists are on the hunt for dark forces. These forces are not as ominous as they sound: “dark” simply refers to the fact that no one has observed them before. In this case, they would act between neutrons and electrons.

One path to investigating dark forces involves using lasers to make precision measurements of isotopes (atoms of an element possessing different numbers of neutrons). If there is a dark force working behind the scenes, it could affect an isotope’s energy levels—discrete regions around the atom’s nucleus where its electrons exist.

Now two teams have independently performed the most precise measurements of this type. Their findings, reported this month in Physical Review Letters, are mixed: One group, led by researchers at Aarhus University in Denmark, analyzed calcium isotopes and saw no deviation from predictions. But the other team, led by scientists at the Massachusetts Institute of Technology, used ytterbium isotopes and 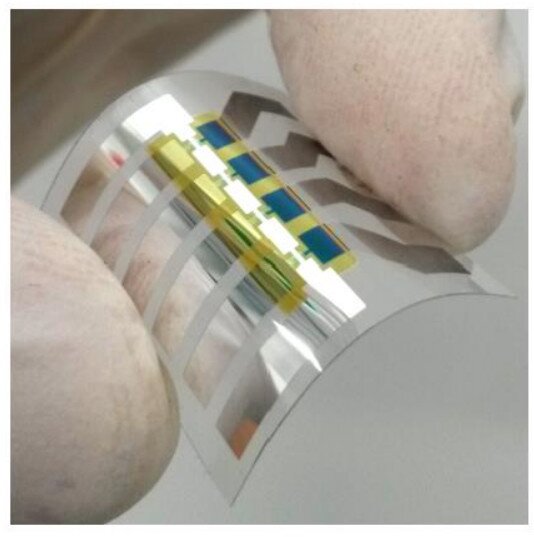 Scientists at the Institute of Applied Physics at TU Dresden have come a step closer to the vision of a broad application of flexible, printable electronics. The team around Dr. Hans Kleemann has succeeded for the first time in developing powerful vertical organic transistors with two independent control electrodes. The results have recently been published in the renowned online journal Nature Communications.

High-definition roll-up televisions or foldable smartphones may soon no longer be unaffordable luxury goods that can be admired at international electronics trade fairs. High-performance organic transistors are a key necessity for the mechanically flexible electronic circuits required for these applications. However, conventional horizontal organic thin-film transistors are very slow due to the hopping-transport in organic semiconductors, so they cannot be used for