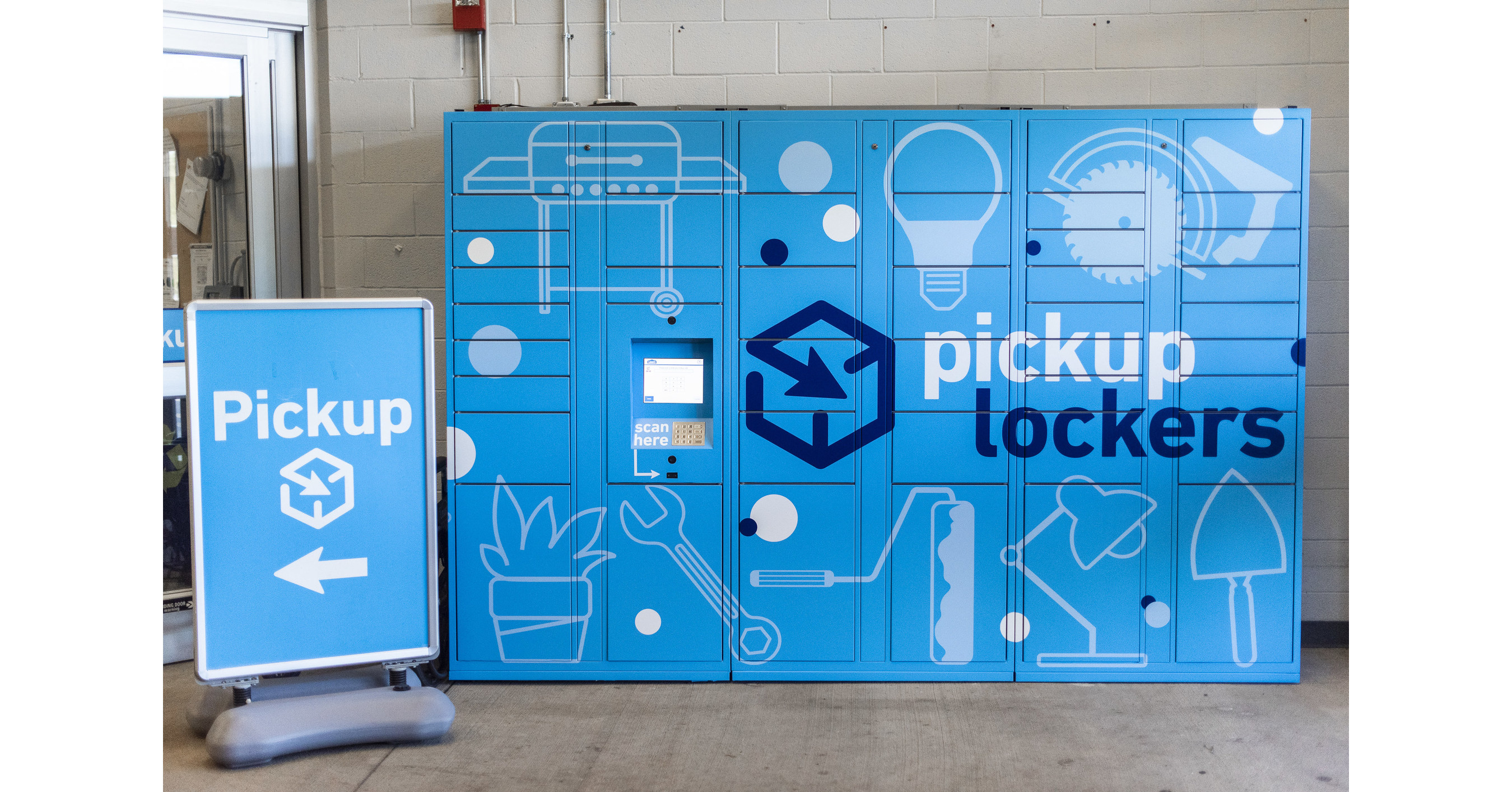 “Our No. 1 priority is making sure we are keeping things safe for our associates and customers while continuing to provide additional options to make it even easier to shop with us,” said Joe McFarland, Lowe’s executive vice president of stores. “With more than 60 percent of online orders picked up in our stores, this gives our customers one more option and the added convenience and flexibility to control how and when they get that order. This is a significant step in our relentless efforts to create a fast and frictionless shopping experience for today’s time-pressed customers.”

Lowe’s customers can now quickly collect their online orders from self-service lockers near the front of stores in locations including Charlotte, Philadelphia and the tri-state area of New York, New Jersey and Connecticut. After a Lowe’s associate stages an online order, the customer receives an automated email notification with

So the automaker is introducing: Jack-Knife Alert and trailer-length indicator technologies to the light-duty and heavy-duty version of the 2021 GMC Sierra pickup.

The 2021 GMC Sierra will have new technology called the jack-knife alert on it. It tracks the position of the trailer in relation to the pickup. If the front of the trailer approaches the rear of the pickup, an alert is displayed that there could be a jack-knife situation.

“Jack-Knife Alert will detect how close the trailer is to the rear of the pickup and alert you to a potential jackknife situation so you can take corrective action,” said Duncan Aldred, global vice president of Buick GMC. “This is the thing that gives pickup drivers the most anxiety.”

Besides the technology, the pickups will come in new colors, have some enhancements