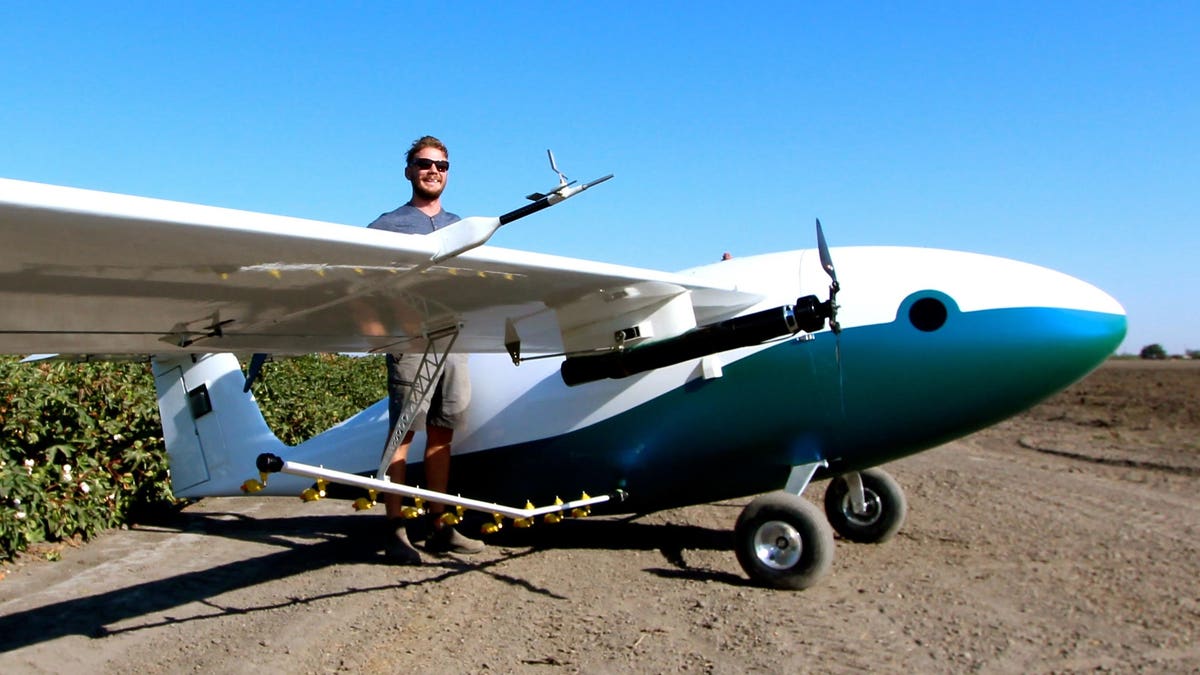 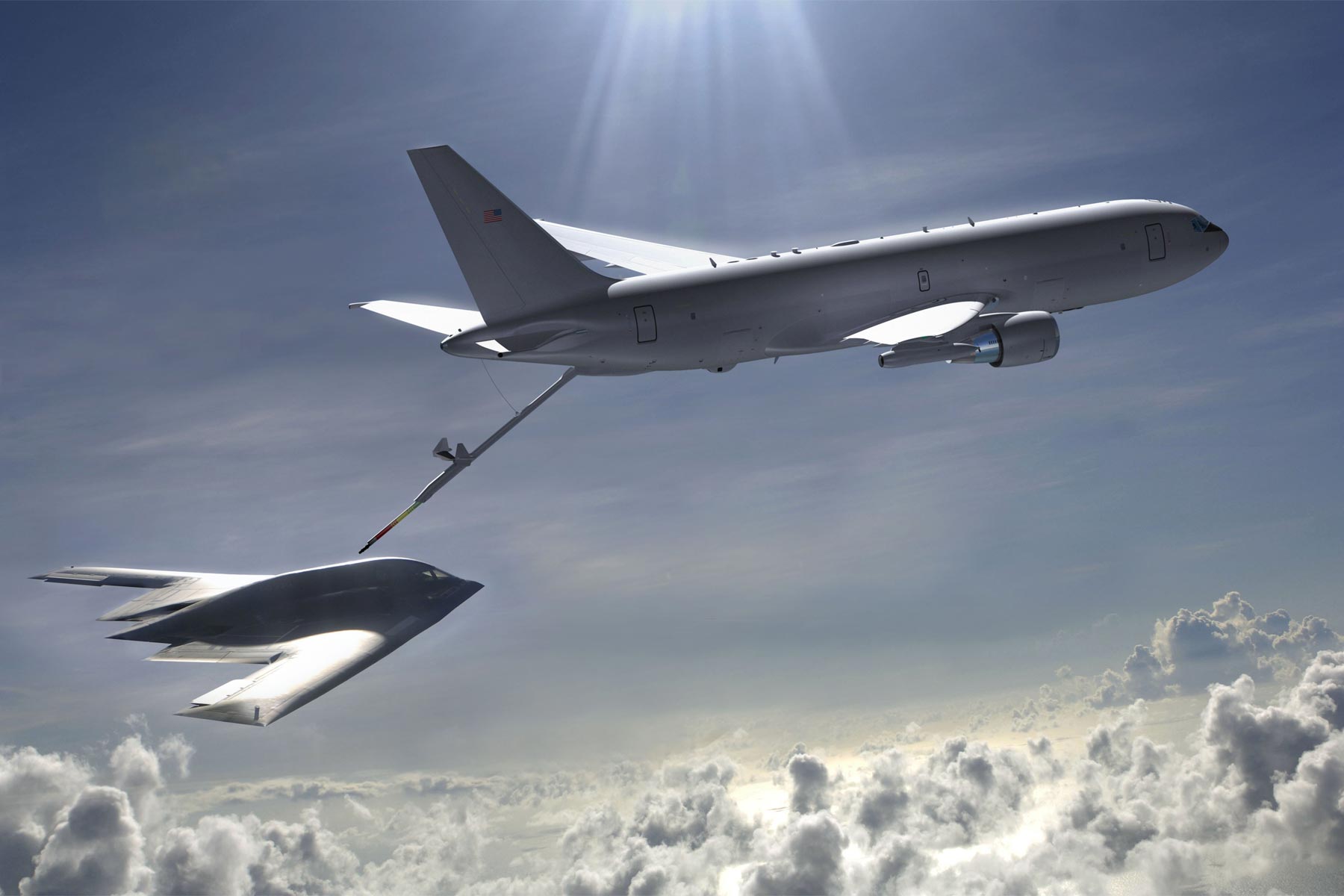 The Air Force is drawing up plans for its next refueling tanker to have autonomous or semi-autonomous capabilities, thanks in part to efforts to fix the KC-46 Pegasus, according to the service’s acquisition czar.

Dr. Will Roper, assistant secretary of the Air Force for acquisition, technology and logistics, said a required redesign of the KC 46’s Remote Vision System (RVS), which permits the in-flight operator to view the refueling system below the tanker, is bringing the tanker to the brink of autonomous refueling with its latest suite of sensors and in-flight tracking.

Read Next: Camp Lejeune Marines Warned to Stop Running in the Dark After 4 Coyote Attacks

“The KC-46 is going to take us all the way up to the doorstep of semi-autonomous and autonomous tanking,” Roper said Wednesday during a phone call with reporters. “And the Air Force has committed to put in those algorithms because, when you 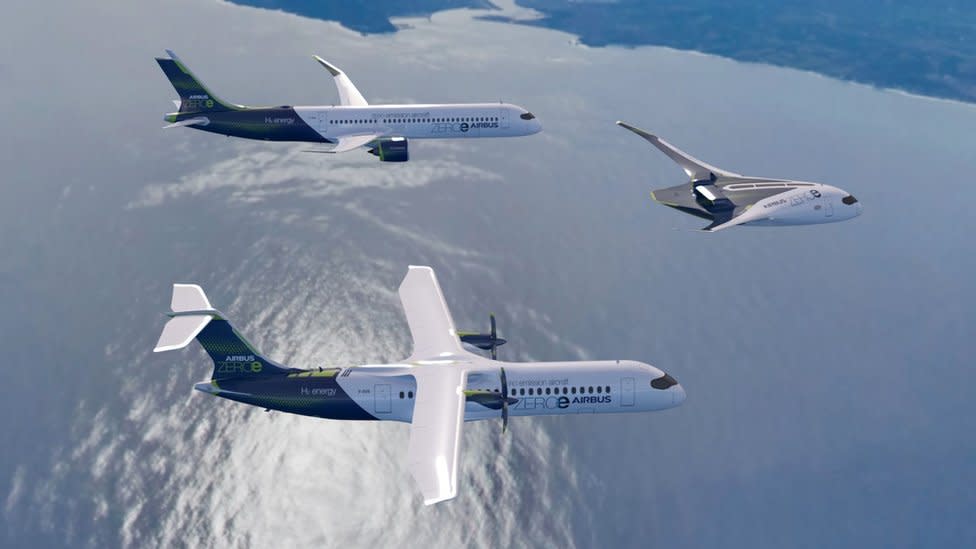 Aerospace giant Airbus has unveiled plans for what it hailed as the first commercial zero-emission aircraft.

It said its hydrogen-fuelled passenger planes could be in service by 2035.

The use of hydrogen had “the potential to significantly reduce aviation’s climate impact”, he added.

However, analysts point out that it is not the first time that hydrogen has been touted as the saviour of modern aviation.

The history of the fuel goes back to the days of airships in the early 20th Century, but the Hindenburg disaster in 1937 brought that era to an end.

More recently, from 2000 to 2002, Airbus was involved in the EU-funded Cryoplane project, which studied the feasibility of a liquid hydrogen-fuelled aircraft.

After that, the idea fell out of favour again – until now.