Editor’s Note: Morning Tech is a free version of POLITICO Pro Technology’s morning newsletter, which is delivered to our subscribers each morning at 6 a.m. The POLITICO Pro platform combines the news you need with tools you can use to take action on the day’s biggest stories. Act on the news with POLITICO Pro.

— On Trump’s Covid diagnosis: Lawmakers and celebrities blasted Twitter and Facebook for swiftly cracking down on posts wishing harm on the president after years of doing little to address the death threats endured by women and minorities.

— 2020 watch: Less than a month from Election Day, down-ballot candidates face the same disinformation threats as those vying for the Oval Office. How are tech and election-tech companies responding? 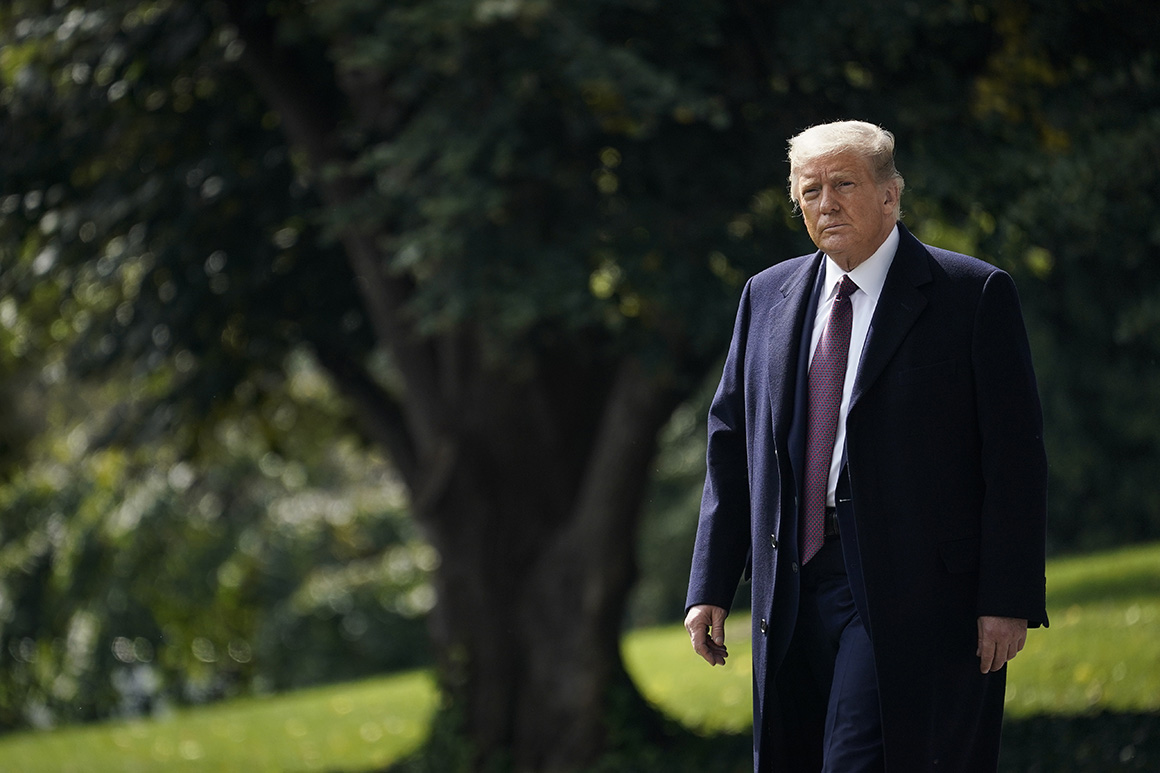 PRESIDENT DONALD TRUMP has tweeted just five times from Walter Reed Medical Center in Bethesda — but one of them was pushing Congress to strike a Covid relief bill. “OUR GREAT USA WANTS & NEEDS STIMULUS. WORK TOGETHER AND GET IT DONE. Thank you!”

THIS IS AS FAR AS HE’S LEANED IN to this process, and it would appear that now Treasury Secretary STEVEN MNUCHIN is heavily incentivized to get a Covid relief deal. TRUMP wants to show that he’s working. And MNUCHIN — already eager for a deal — is now on the hook to deliver.

IT’S NOT THAT EASY. MNUCHIN and Speaker NANCY PELOSI are still haggling over state and 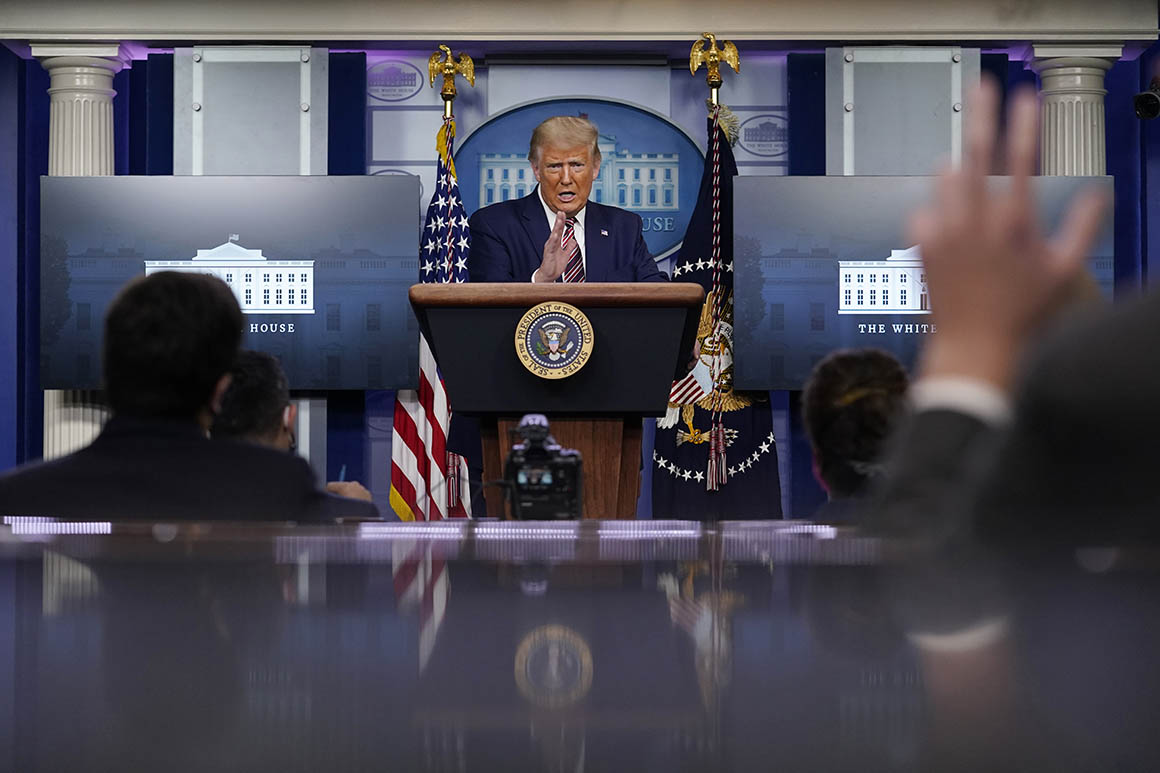 TWO DAYS BEFORE the first presidential debate between President DONALD TRUMP and JOE BIDEN, and just 37 days ahead of Election Day, The New York Times dropped what it promises is the first of several stories detailing TRUMP’S tax returns — a prize journalists, congressional committees and prosecutors have been seeking for years.

THE REVELATION seems to have caught the White House flat-footed, with the president left claiming that the paper hadn’t contacted him — though his company’s lawyer is quoted in the story — and that the article was “fake news.” The BIDEN campaign has already cut an online ad in response.