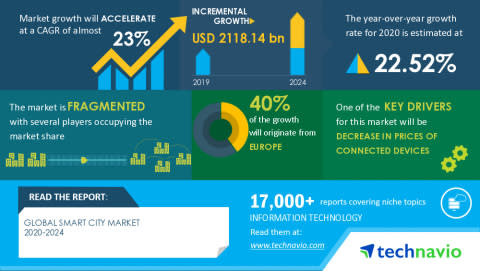 The iPhone 12 will be one of Apple’s most impressive iPhone upgrades, as several “firsts” are converging in this year’s iPhone series. The iPhone 12 will be the first series to come in four versions, spanning three sizes. It will deliver the first compact iPhone with an all-screen display. All those screens will be OLED, another first for the iPhone series, which means all of them are getting the smaller bezels reserved for the

Google is tapping out of the super-expensive smartphone race.


With its latest line of Pixel devices, announced in an online event Wednesday, Google appears to be targeting a more cost-conscious user than the premium smartphones from competitors such as Apple and Samsung — many of which cost upwards of $1,000 and some as much as $2,000. The Pixel 5 starts at $699 and the Pixel 4a 5G starts at $499. Meanwhile, the Pixel 4a that launched earlier this year costs $399.

Those lower prices do come with some sacrifices. Both Pixel phones have less powerful processors and displays than the top devices from Samsung and Apple, and the Pixel 4a 5G is not waterproof, though the Pixel 5 is.

Japan will be the first country to get the Pixel 4a 5G on October 15, with the phone set to launch

© Provided by CNBC
SpaceX founder Elon Musk looks on at a post-launch news conference after the SpaceX Falcon 9 rocket, carrying the Crew Dragon spacecraft, lifted off on an uncrewed test flight to the International Space Station from the Kennedy Space Center in Cape Canaveral, Florida, March 2, 2019.

As part of the big PS5 showcase event, Sony confirmed the price and release date for the two versions of its next-gen PS5 console. The company also announced the prices for various PS5 accessories, and we’re rounding up all the key details here.

The PS5 comes bundled with a new DualSense controller, but you can also buy one individually for $70 USD. A charging station for the controller, which supports up to two gamepads, will sell for $30 USD.

The Pulse 3D wireless headset, which includes 3D audio and noise-cancelling microphones, will sell for $100 USD. For those looking to become the next big video game streamer, Sony will also offer an HD Camera featuring two 1080p lenses for $60 USD. A media remote for the PS5 will go for $30 USD.

Here is the full rundown of PS5 accessories that will be available in November: