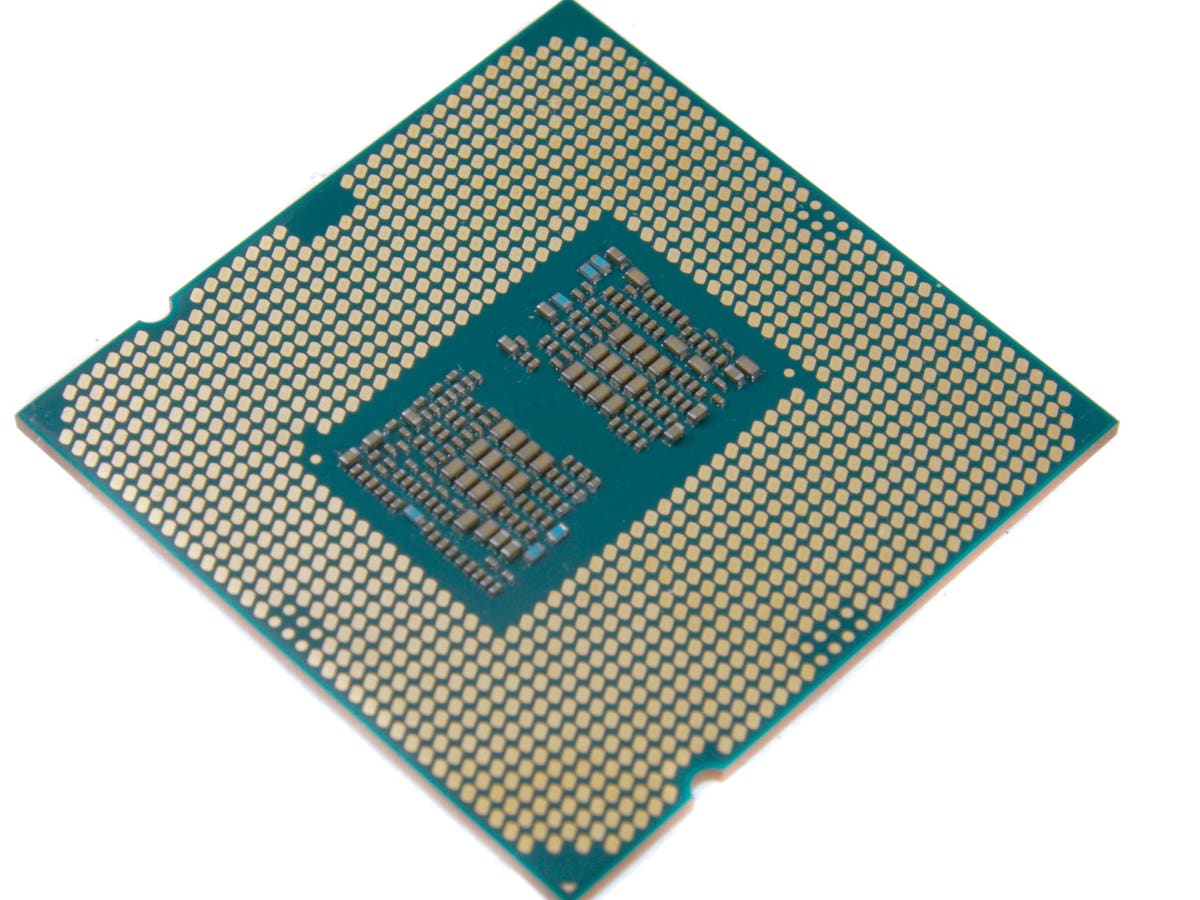 AMD just announced its new lineup of Ryzen 5000 series processors for desktops, which are also the first chips from the company set to feature its next-gen Zen 3 architecture and represent the biggest jump for AMD’s desktop chips yet.

AMD is also setting expectations high, promising that the new Ryzen 5900X is nothing short of “the world’s best gaming CPU.” The new chips will be available starting at $299 for the entry-level Ryzen 5 5600X model on November 5th.

Like last year’s Zen 2-based Ryzen 3000 desktop chips these new models replace, the new 5000 series processors are still using AMD’s 7nm process but offer a 19 percent increase in instructions per cycle, along with a complete redesign of the chip layout and a higher max boost speed. (The new chipsets are jumping straight to Ryzen 5000 series branding to avoid any confusion of the new Zen 3 chips 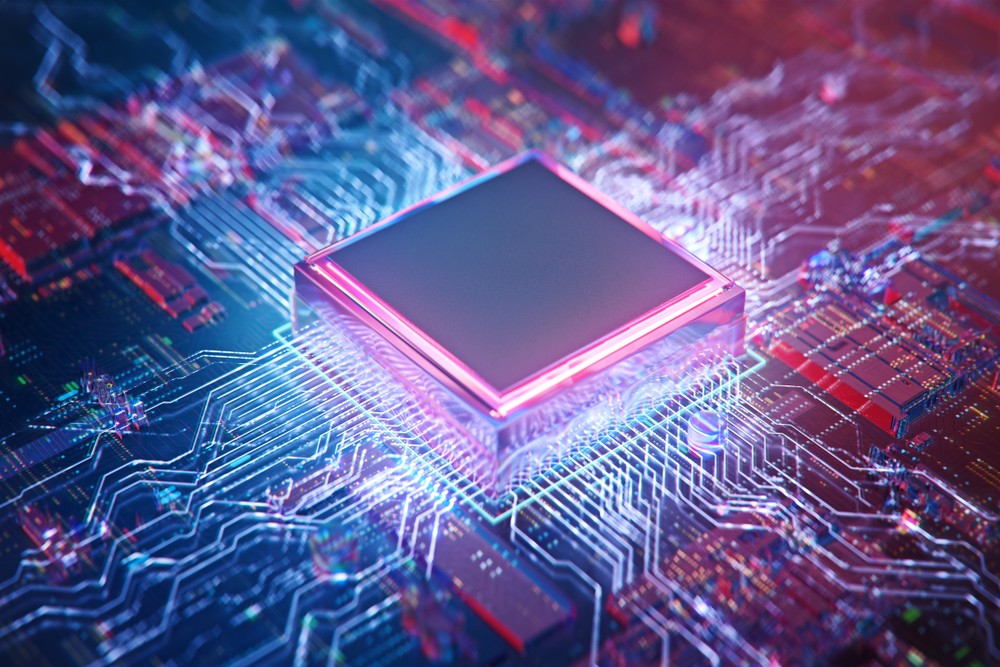 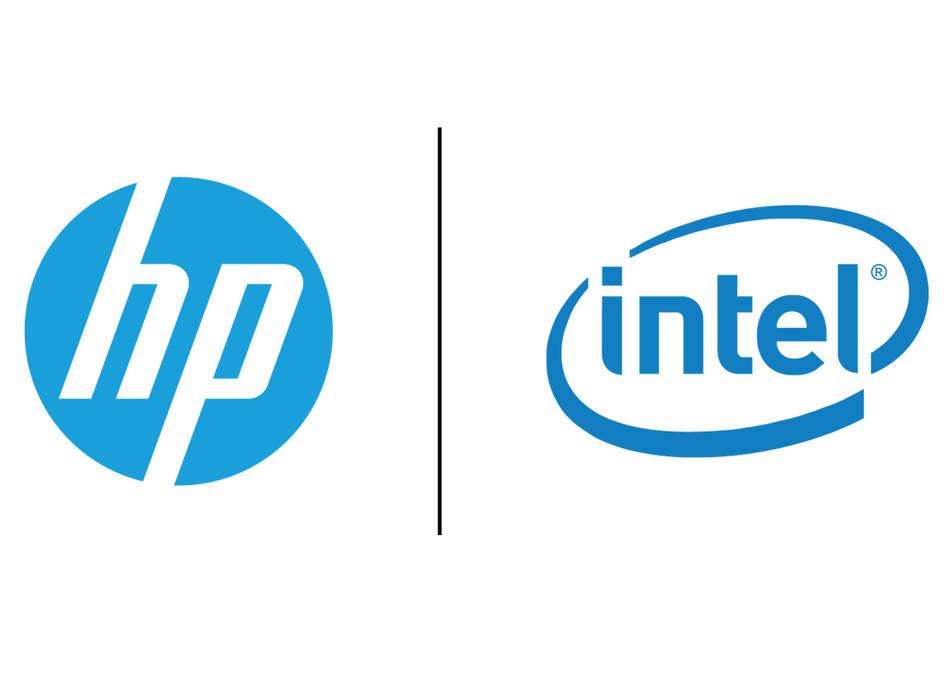 As we approach the holiday buying season, many of the world’s leading PC vendors are announcing their latest PCs based on Intel’s newest 11th Gen Core processors. I covered Intel’s latest 11th Gen Tigerlake processors and Evo platform and the benefits they bring to the market, including the new Evo experience program. With HP’s latest premium line of notebooks, the company is leveraging the latest in Intel technology with HP’s latest engineering innovations. These new Envy and Spectre notebooks reflect HP’s continued design language while also adding new capabilities thanks to Intel’s 11th Gen Tigerlake processors. 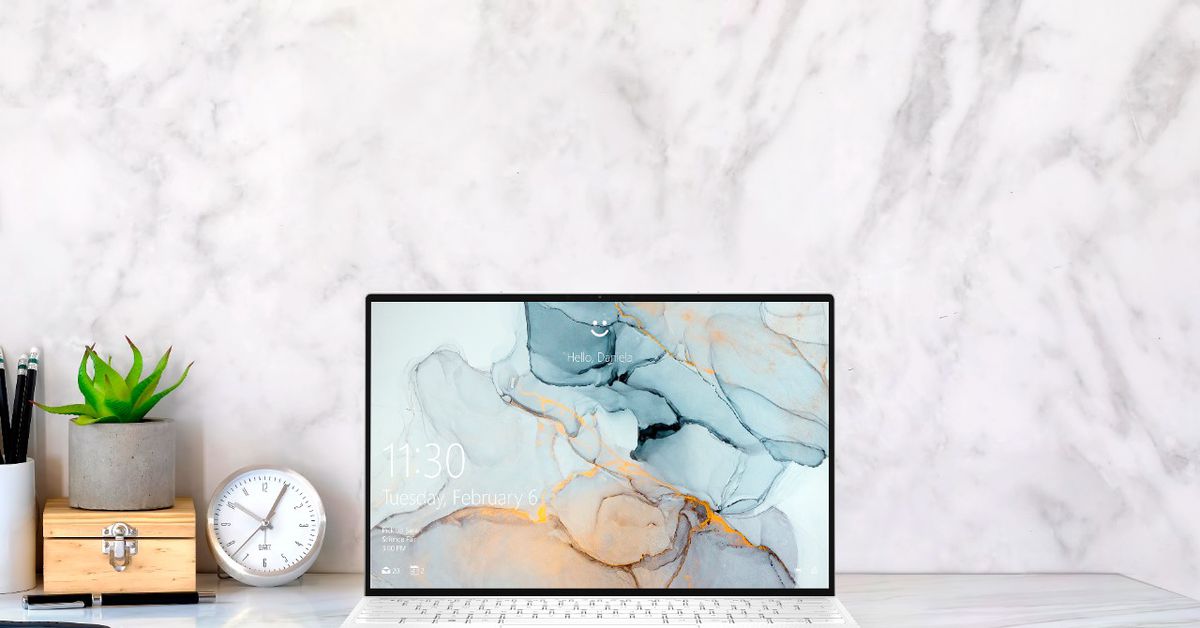 Dell has announced new refreshes to its XPS 13 and XPS 13 2-in-1. Both are powered by Intel’s 11th Gen Tiger Lake processors and will be available in the US and Canada on September 30th (and more countries in the coming weeks). The XPS 13 starts at $999; the 2-in-1 starts at $1,249. The new XPS was first teased onstage at Intel’s Tiger Lake launch earlier this month.

The upgrades mostly look like spec bumps. In addition to the new processors, both models have received a memory update: they’re now running LPDDR4x at 4,267MHz, rather than 3,733MHz. Like many other Tiger Lake flagships, they’ll also support Thunderbolt 4 and Intel’s Xe integrated graphics.

The 2-in-1 has also gotten a similar redesign to one that the early-2020 XPS received. What you’re most likely to notice is the new screen-to-body ratio. Dell says the convertible display is 7 percent larger than those 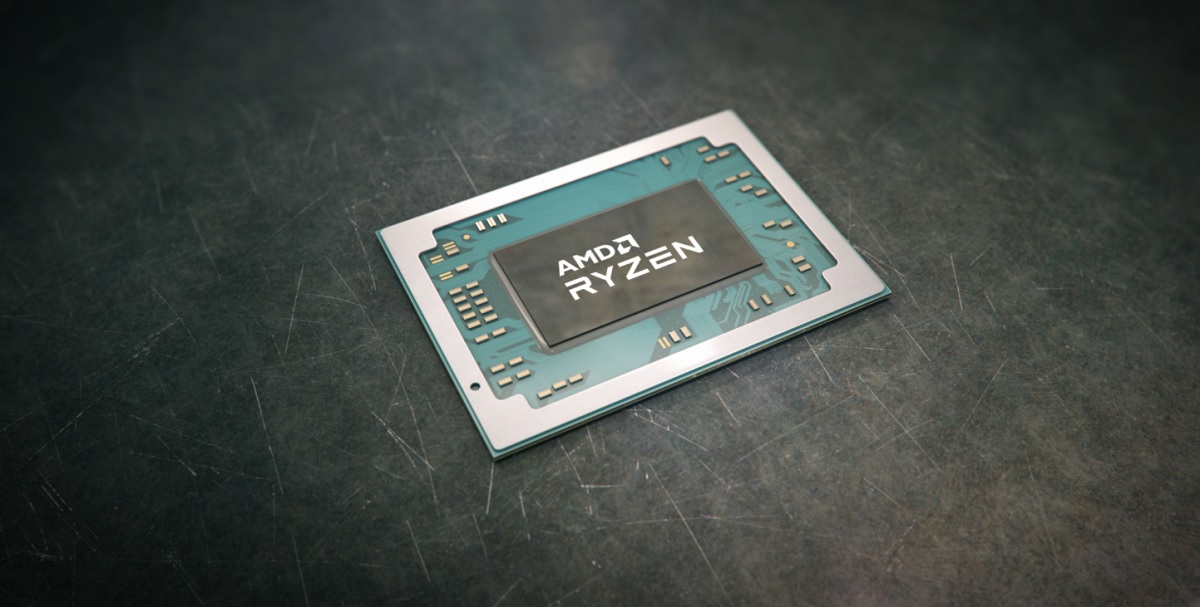 Advanced Micro Devices is launching new Ryzen and Athlon mobile processors that serve as the brains of a new generation of Chromebook web-browsing computers.

These Zen-based mobile processors are aimed at making Chromebooks faster for web browsing, productivity tasks, and multitasking. Acer, Asus, HP, and Lenovo are set to introduce a broad range of entry-level to premium systems using the chips in their upcoming Chromebooks, both for kids learning at home during the pandemic and for home-bound professionals.

While the chips target the low end of the market, AMD is attacking one of Intel’s strongholds in a bid to gain market share. The Ryzen and Athlon processors are up to 178% faster than the previous generation of chips.

“Zen as a core is coming to Chromebook,” said AMD mobile technical lead Robert Halleck in a press briefing. “It seems like every kid has a Chromebook. Chromebooks are doing more attacking

Get a Sample Copy of the Report – http://www.industryresearch.co/enquiry/request-sample/15310594

Scope of the Communication Processors Market report is as follows: