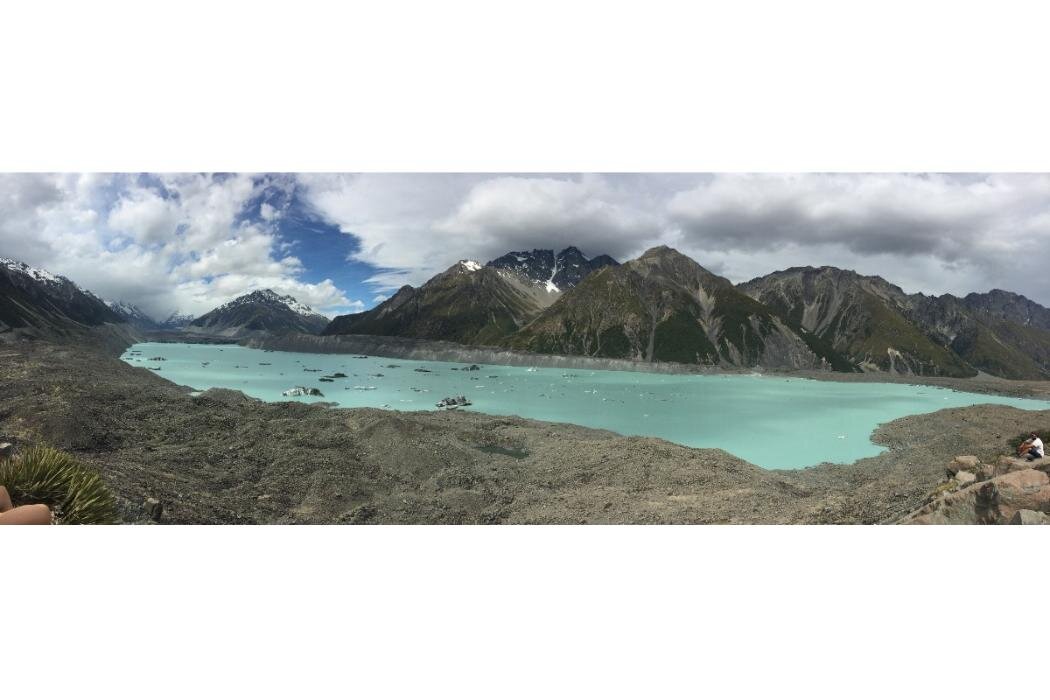 Meltwater lakes that form at glacier margins cause ice to recede much further and faster compared to glaciers that terminate on land, according to a new study. But the effects of these glacial lakes are not represented in current ice loss models, warn the study authors.

Therefore, estimates of recession rates and ice mass loss from lake-terminating glaciers in the coming decades are likely to be under-estimated.

Many mountain glaciers now terminate in such lakes, formed as meltwater becomes trapped behind ridges of glacier debris. They are known as proglacial lakes. Climate change has increased glacier melt worldwide and this in turn has led to a dramatic increase in the size and number of proglacial lakes. But the effects of proglacial lakes on the rates of deglaciation and on glacier behavior have previously been poorly understood.

Now, an international team of researchers, led by the University