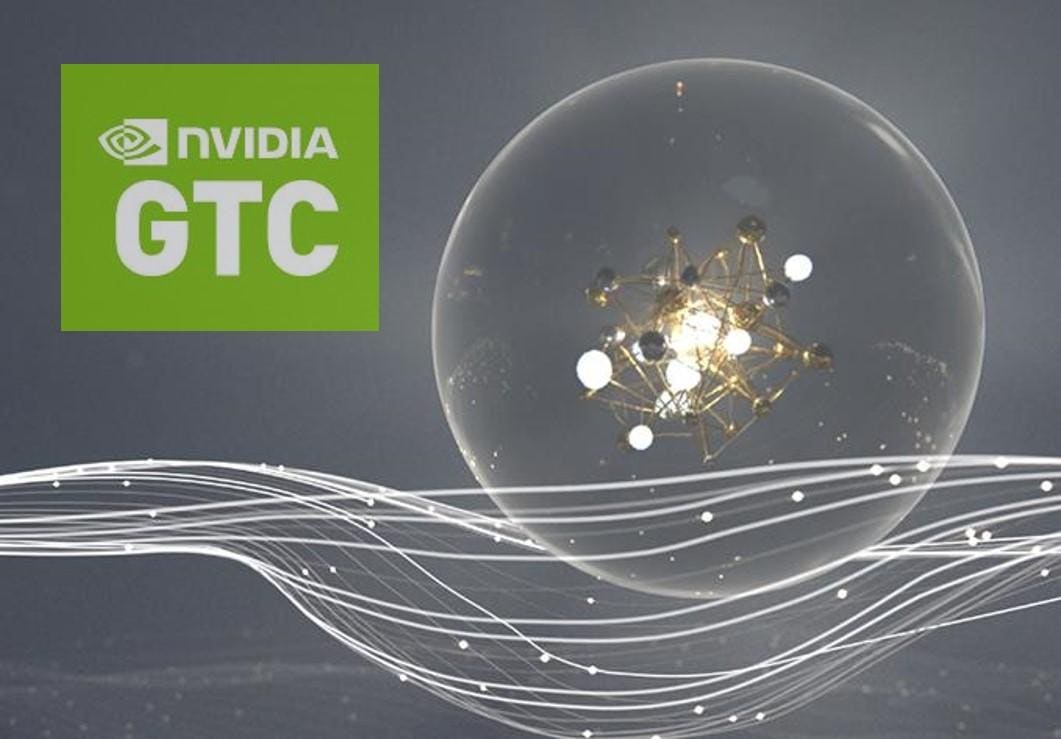 Just after coming off two major industry announcements – the introduction of the highest performing consumer graphic cards and the proposed acquisition of Arm – Nvidia launched its largest virtual Graphics Technology Conference (GTC) on October 5, 2020. Unlike the spring 2020 GTC, which was changed to a virtual conference at the last moment due to COVID-19, this one resembled a more traditional GTC with the kickoff by CEO Jenson Huang revealing a flurry of product and technology announcements. Dressed in his trademark leather jacket and standing in the middle of his kitchen (again), Mr. Huang provided a glimpse into Nvidia’s new solutions for the data center, edge AI, healthcare, and a new suite of collaborative tools.

Less than two years after photo-sharing mobile app Instagram launched a decade ago, its founders made the “gut-wrenching” decision to sell it to Facebook in a $1 billion deal.

Journalist Sarah Frier promises her book “No Filter: The Inside Story of Instagram” is a revealing, behind-the-scenes look at how Instagram became a social media sensation as a member of Facebook’s family of online services.

Kevin Systrom and Mike Krieger wanted a quick way to share photos in an age when smartphones cameras had people capturing all kinds of moments in pictures.

Instagram’s founders also wanted to build a community, inviting just a select group of people to join at the start, such as artists or musicians with strong online followings.

Everyone was really just exploring and trying to provide 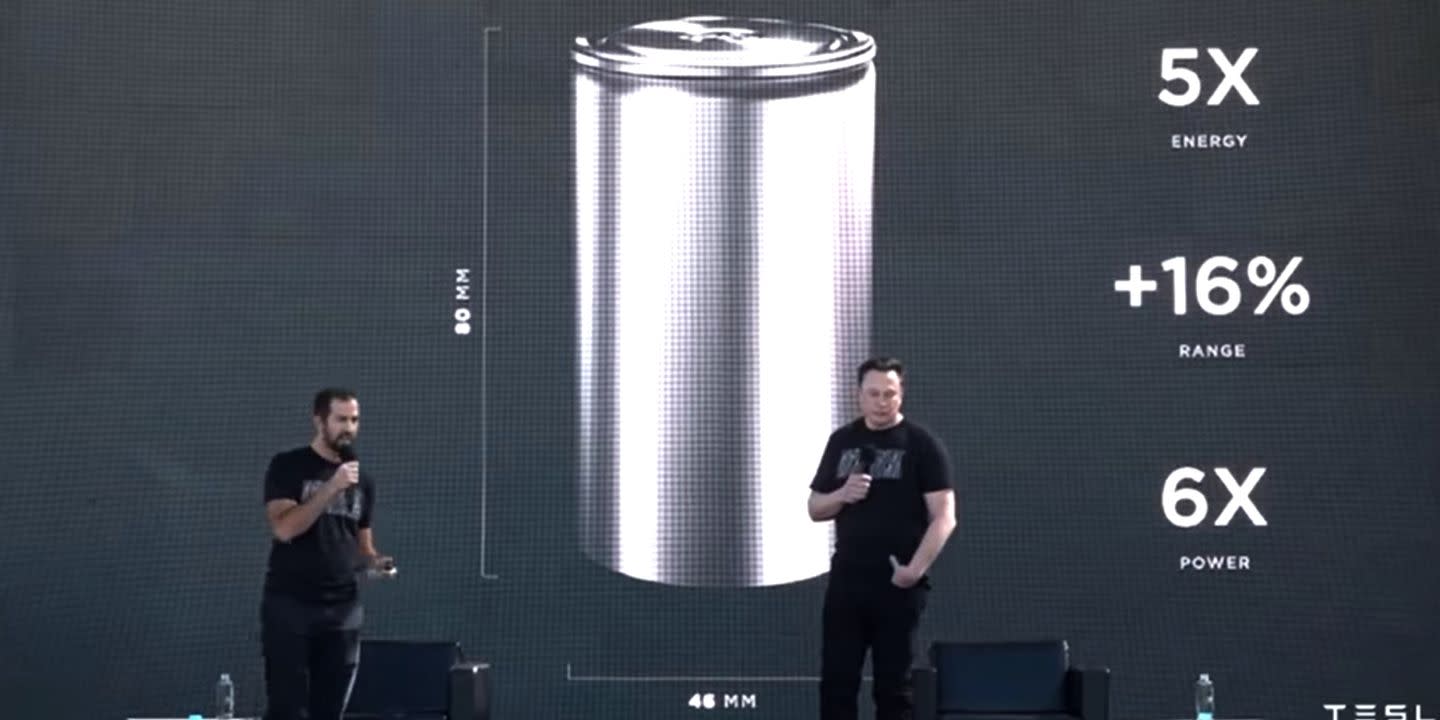 During Tesla’s long-awaited Battery Day, CEO Elon Musk showcased a number of new technologies the automaker is working on, but as expected all seem to be somewhat far on the horizon.

One of the most talked about pieces of battery tech in the weeks leading up to the event was Tesla’s intent to manufacture tabless battery cells using use a newly-patented method, thereby using fewer parts inside each battery pack. The automaker refers to this new type of cell as the 4680 cell, for the 46 millimeter by 80 millimeter cell dimensions, and plans to produce them in-house as expected.

The company uses 2170 cells today, manufactured by Panasonic in the automaker’s Gigafactory plant, which are used in the Model Y and the Model 3. The Tesla CEO suggested that experimental production is somewhat close to operating at the pilot plant level, but did not 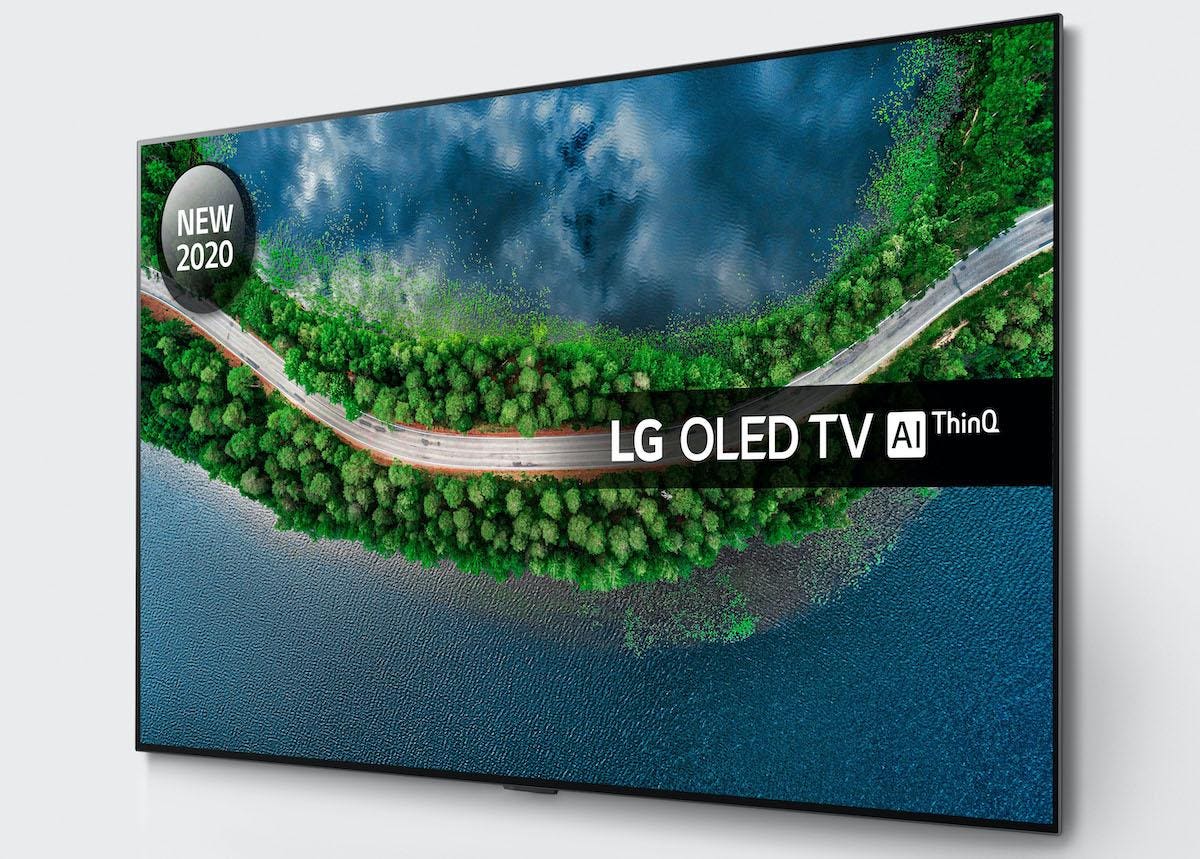 As I reported over the weekend, PC gamers have been experiencing a couple of significant problems when trying to use some of the high-end features of their new RTX 30 graphics cards with LG’s 2019 and 2020 OLED TVs. Happily, LG has already announced that it believes it can solve both problems, and intends to do so via a firmware update it intends to roll out ‘in the next few weeks’.

For those who missed my earlier story about the problems, they involve LG’s 2019 and 2020 OLEDs only showing a black screen when RTX 30 users try to activate G-Sync variable refresh rate technology on 120Hz outputs, regardless of bit depth or resolution; and LG’s 2020 OLED TVs downsampling RGB/120Hz/4:4:4 feeds to lower quality 4:2:2. With a strong focus on R&D, OPPO has been at the forefront of innovation since the debut of its first smartphone. It is one of the leading smartphone brands in India, earning laurels for its cutting-edge products that have redefined the smartphone experience for consumers. Be it the design, display, fast charging or camera, OPPO has always infused its smartphones with the latest technology. This has empowered consumers to do so much more. OPPO’s commitment to provide consumers with smartphones that are not only innovative but also aesthetically stunning is best exemplified with its latest offering- the F17.

September 2, 2020, was a day unlike any other. In a never-seen-before virtual music launch, OPPO introduced the world to the F17 Pro and the F17. The launch featured enthralling performances from musical giants Harrdy Sandhu and Raftaar. The event itself was hosted by popular television actor Rithwik Dhanjani. All in all,