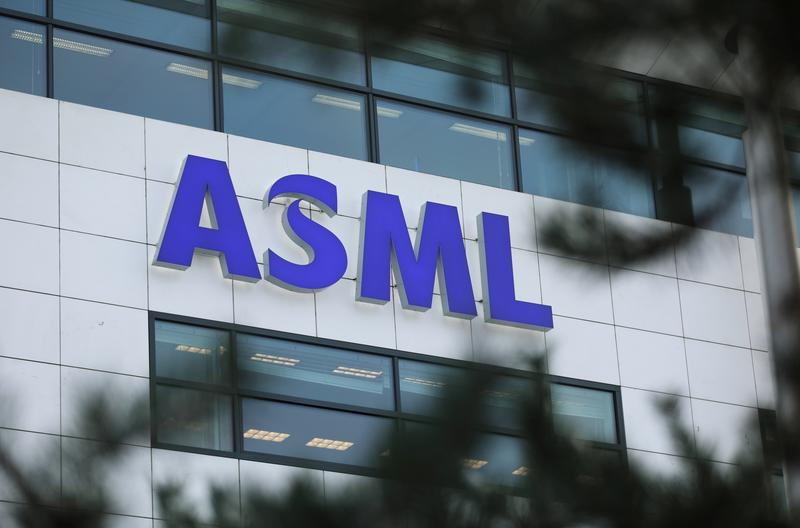 The electric car maker on Tuesday saw the six-month average of its stock market value hit $250 billion, a milestone toward triggering the fourth of 12 tranches of options to buy Tesla stock at a discount, granted to the billionaire in his 2018 pay package.

Musk’s compensation is exclusively made up of a series of potential stock options rewards based on market capitalization and operational goals. To secure Musk’s fourth tranche, Tesla still must hit a goal related to revenue or profitability, and that could happen in the company’s third-quarter report, the date of 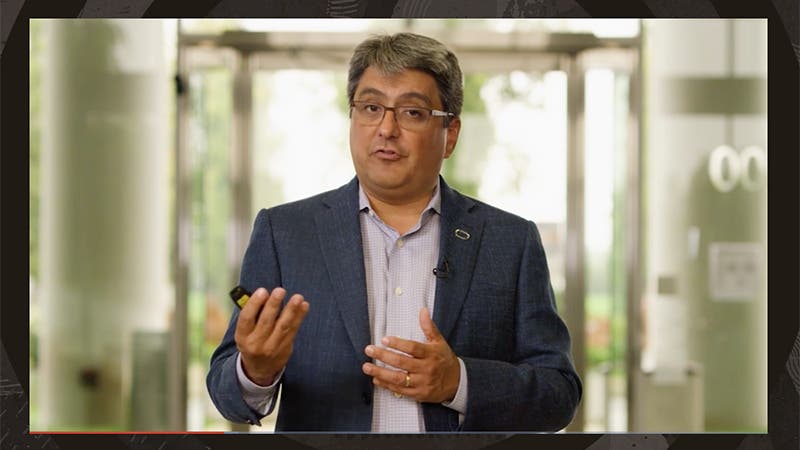 One of the best things about using cloud-based applications is that, every few months, your apps get better. App users get new features on the fly, with no fuss.

Never has that innovation engine been more important than since COVID-19 hit.

“COVID-19 has taken a number of areas that were nice-to-have or maybe thought of as things we should do and made them must-haves,” said Steve Miranda, executive vice president of Oracle Fusion applications development, kicking off a September 29 Oracle Live online event.

It used to be nice for salespeople to have the option to hold a Zoom call with potential customers, for example. Now Zoom meetings are the main way some companies keep revenue flowing. That’s why Oracle